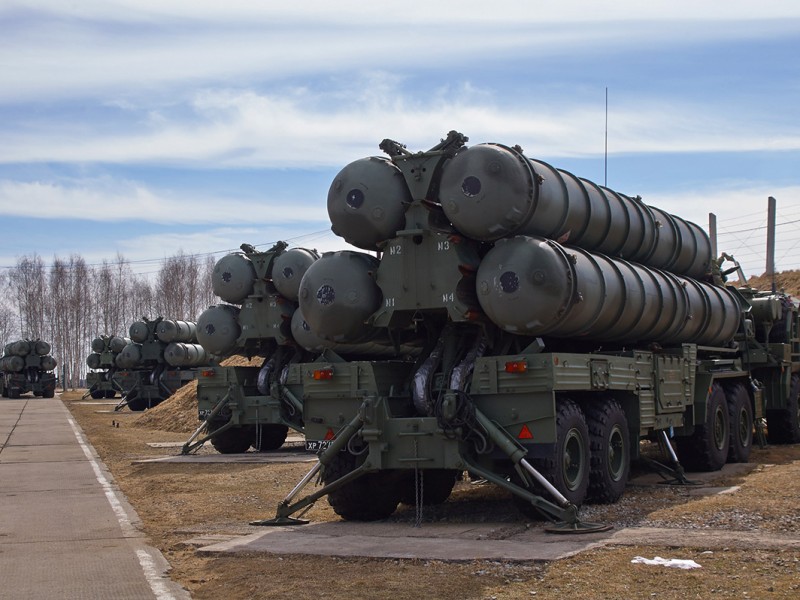 An air defense brigade based near Moscow has the new generation of anti aircraft missiles the S-400 “Triumph” or SA-21 Growler as NATO calls them.  Those are still cannot be bought by foreign countries and are used for Russian defense only, however there was an information that China got an approval for getting some of those. But only after 2016 when Russian army is planned to get its stock of the missiles. As wikipedia says those air defense missiles are unbeaten by any of the air defense systems in the world and is much more effective than American “Patriot” system. All the systems including this one are almost brand new as the first complexes were shipped only in 2007. So here are the widescreen, clickable photos of what is being called “the best ground-based air defense system in the world” by Pravda.ru: 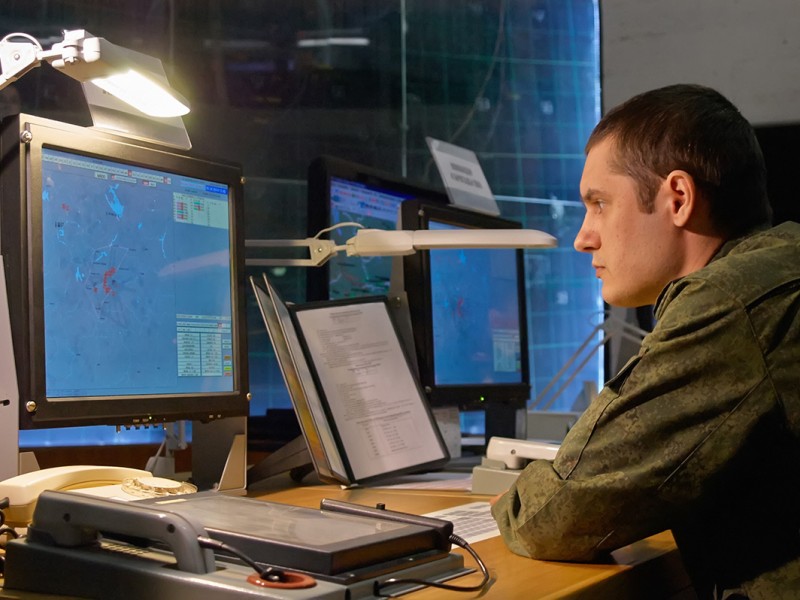 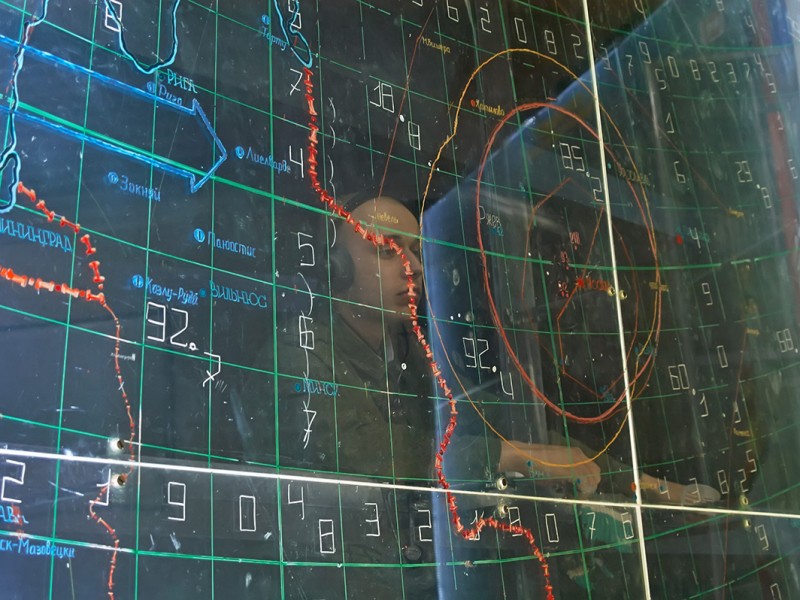 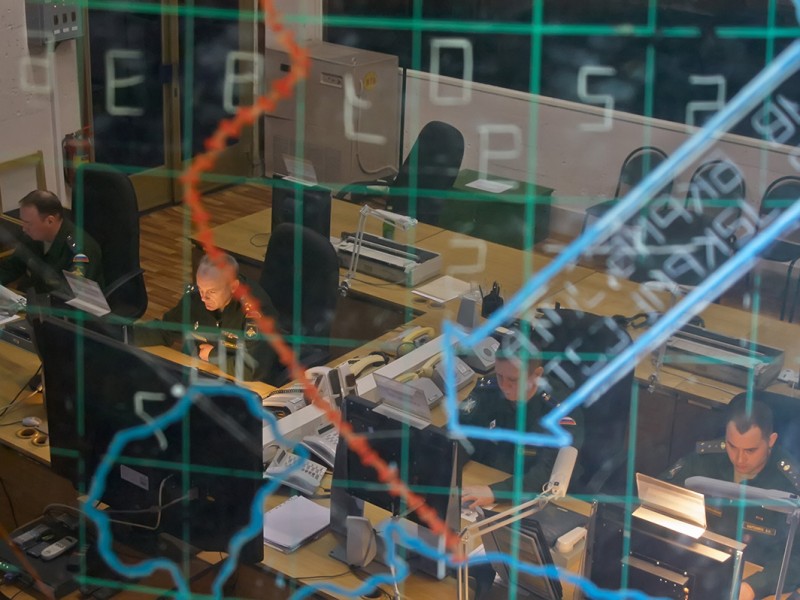 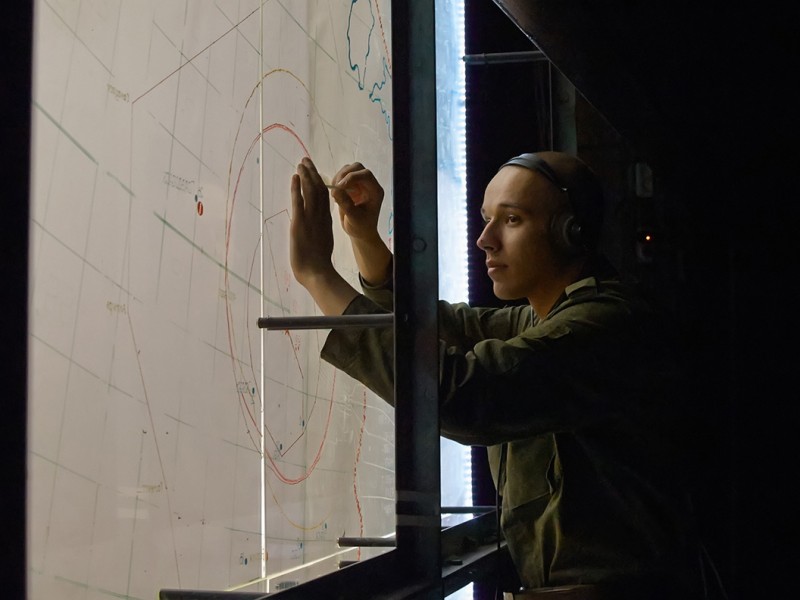 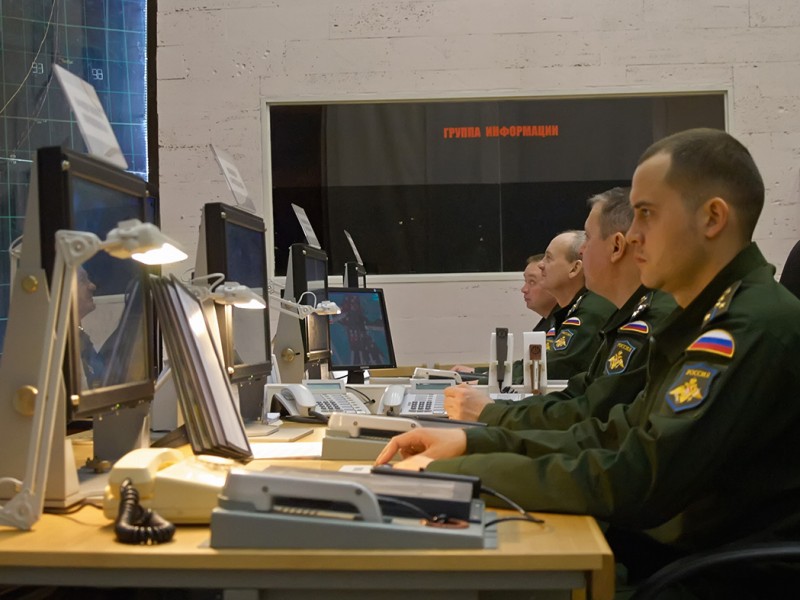 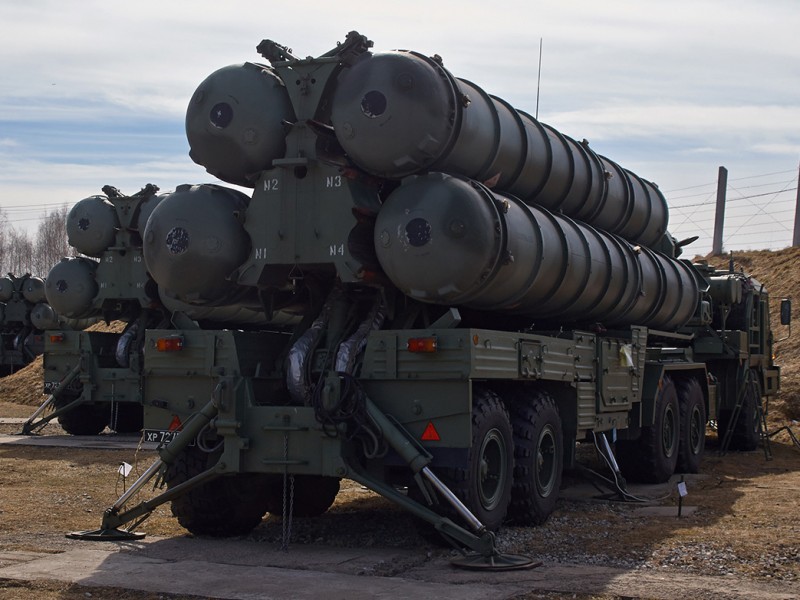 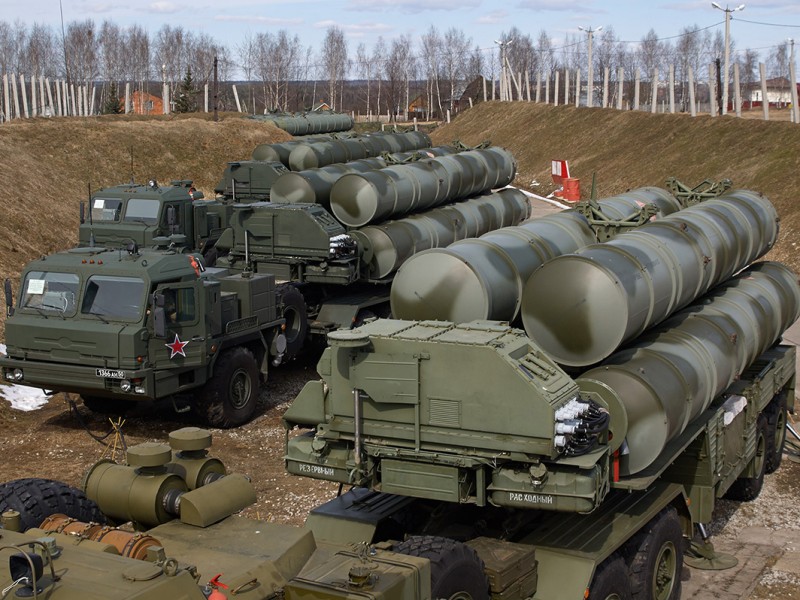 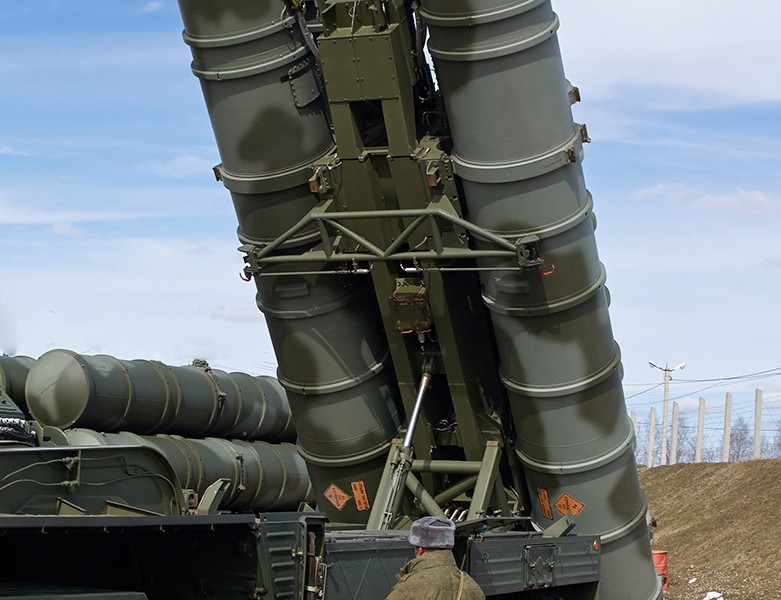 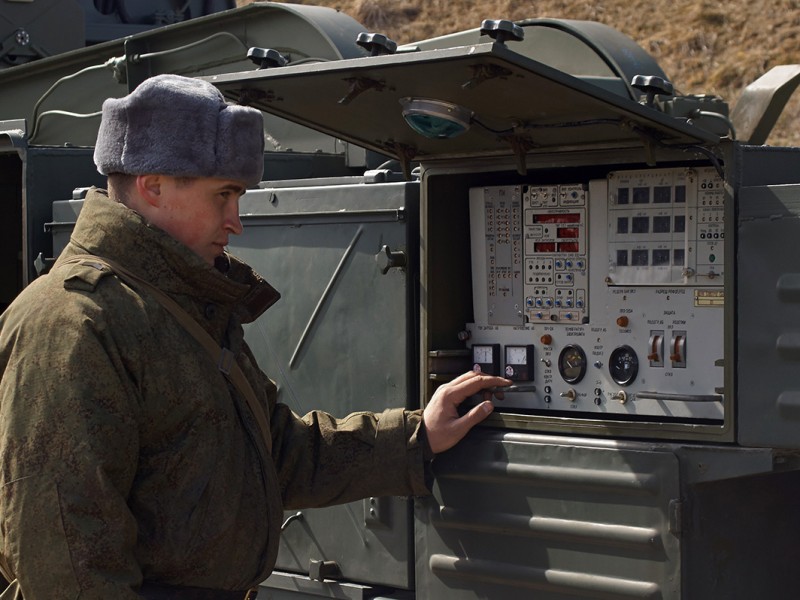 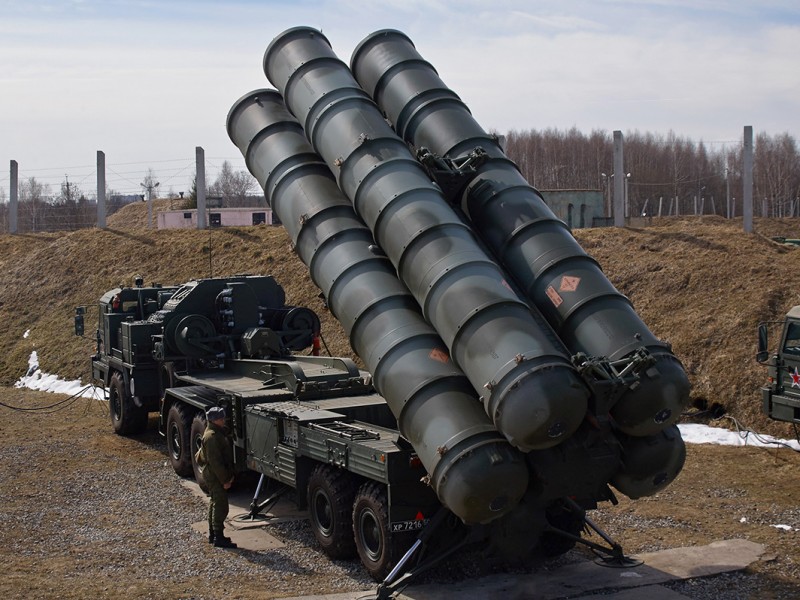 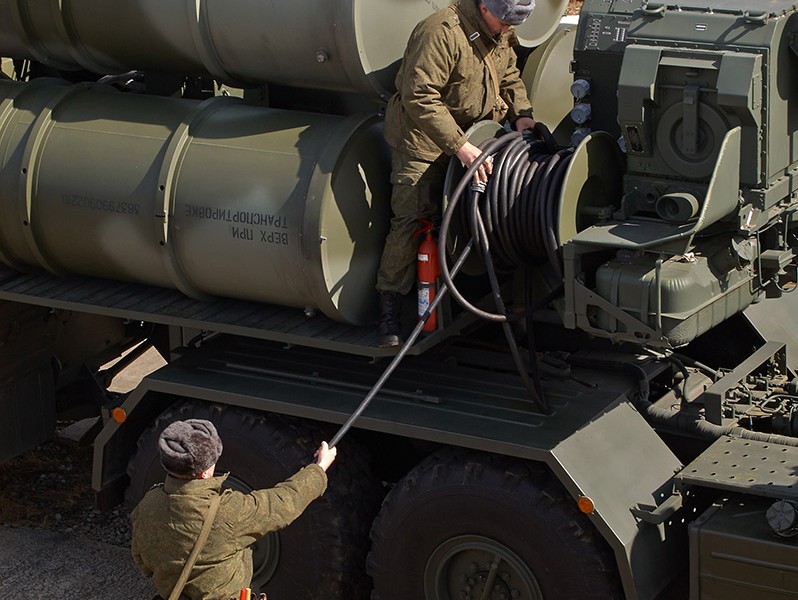 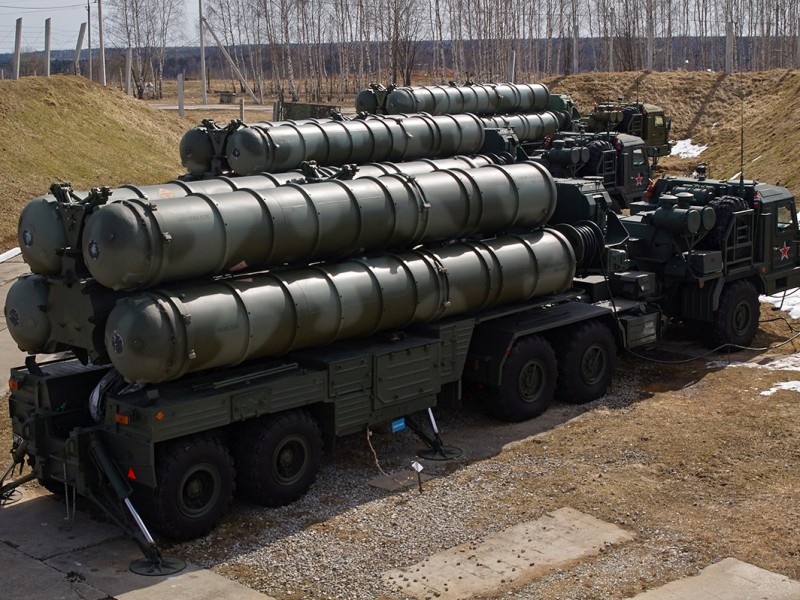 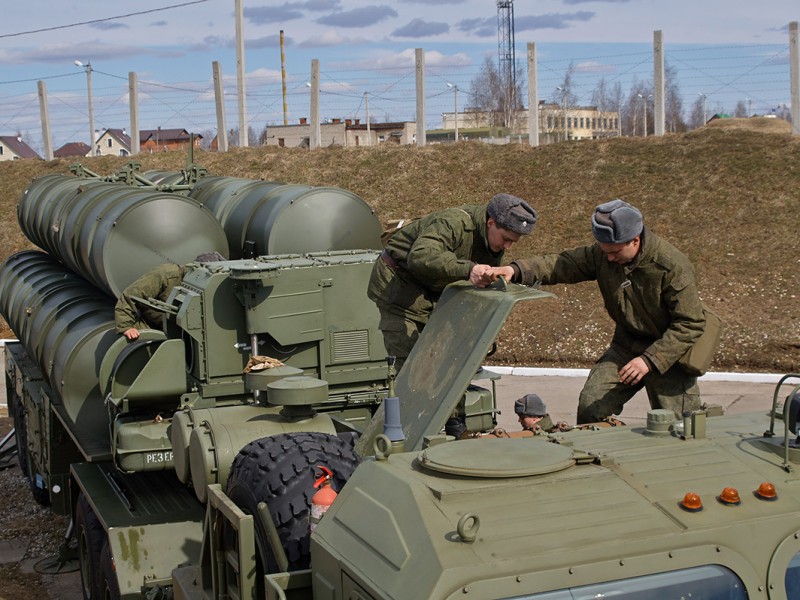 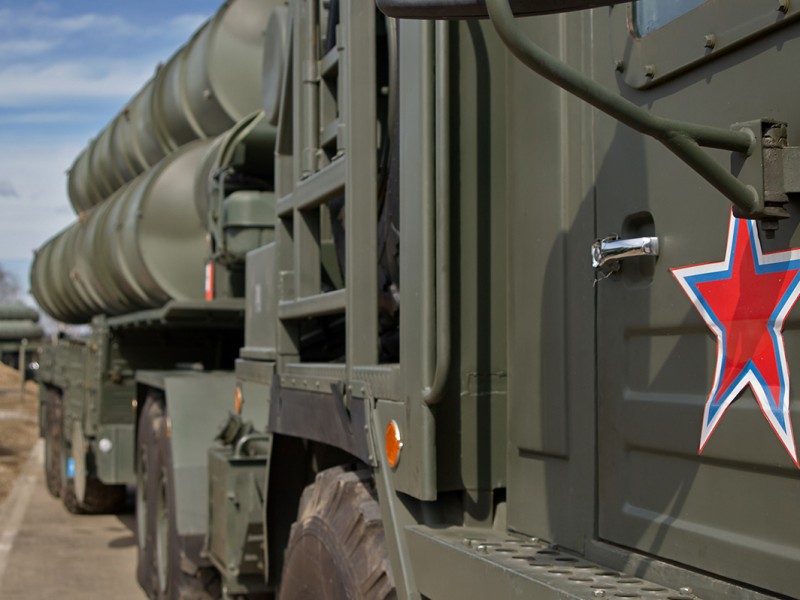 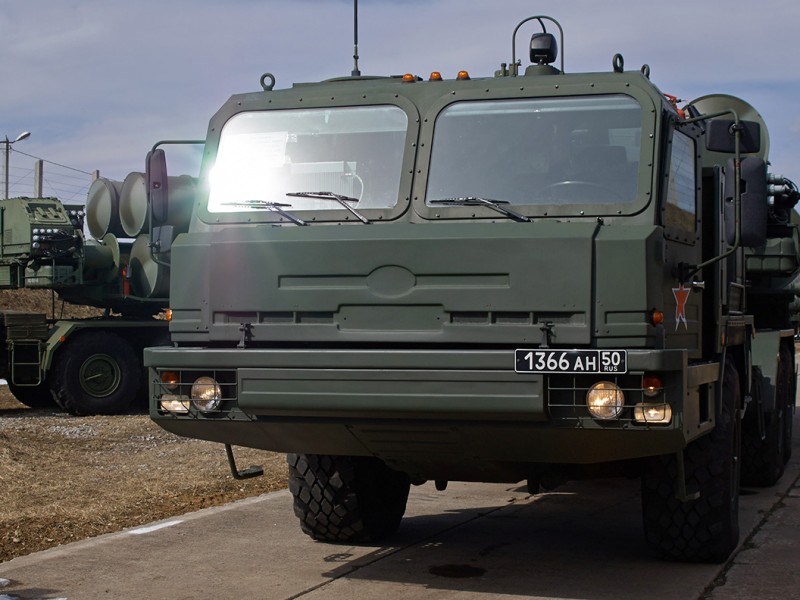 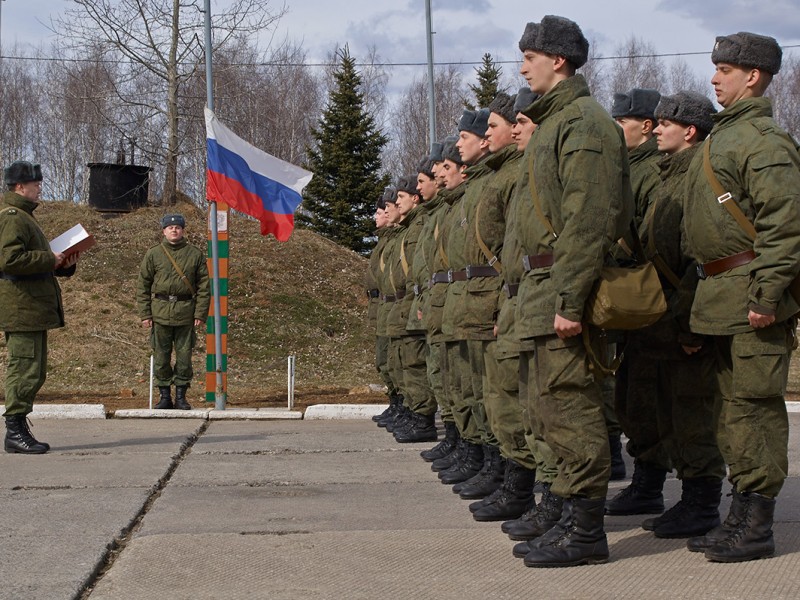 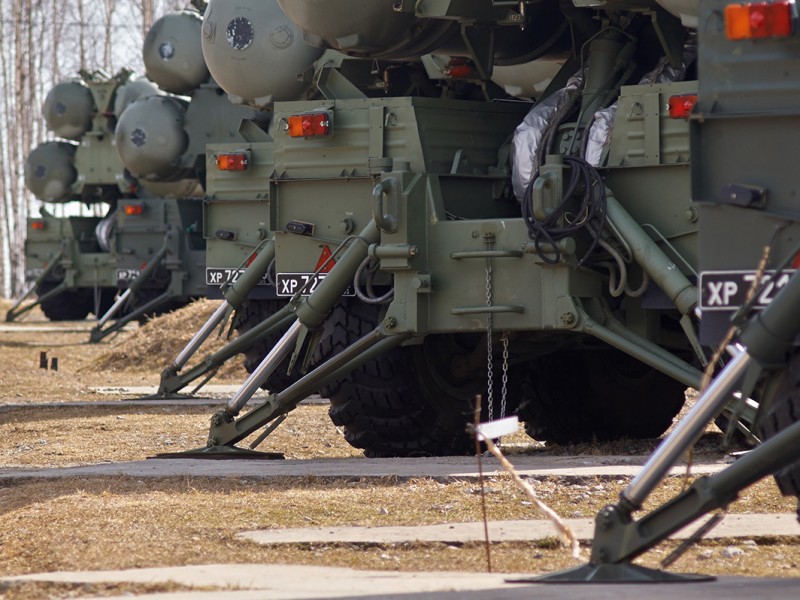 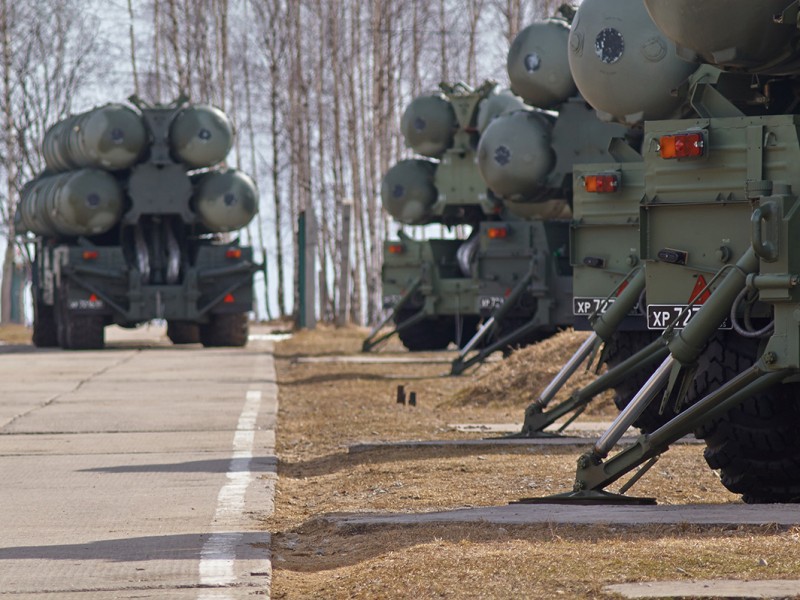 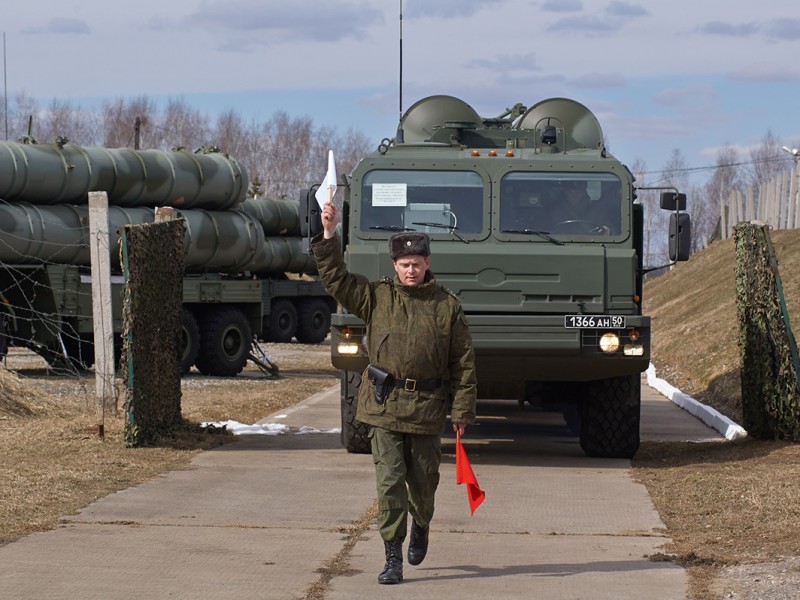 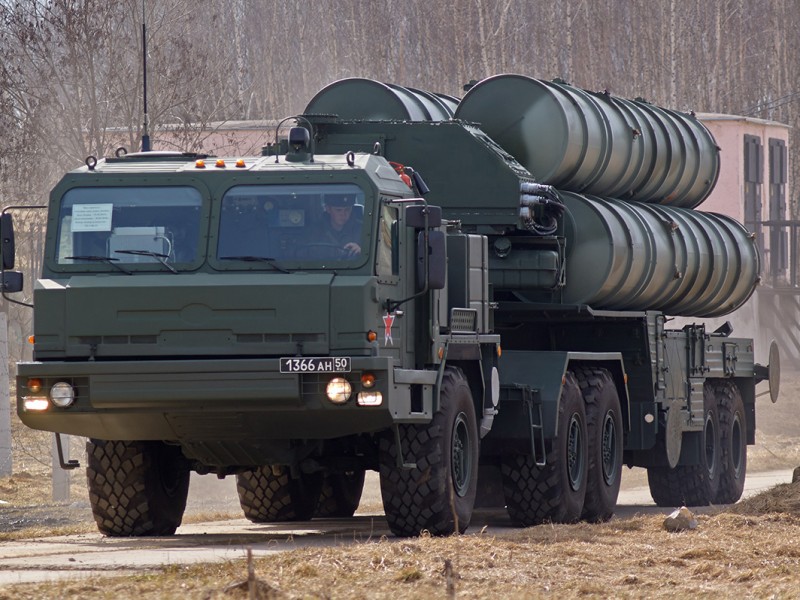 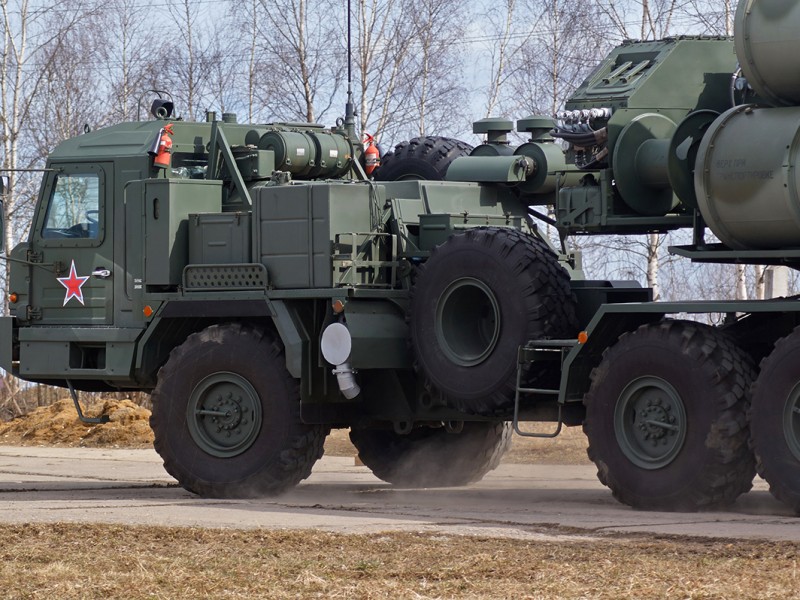 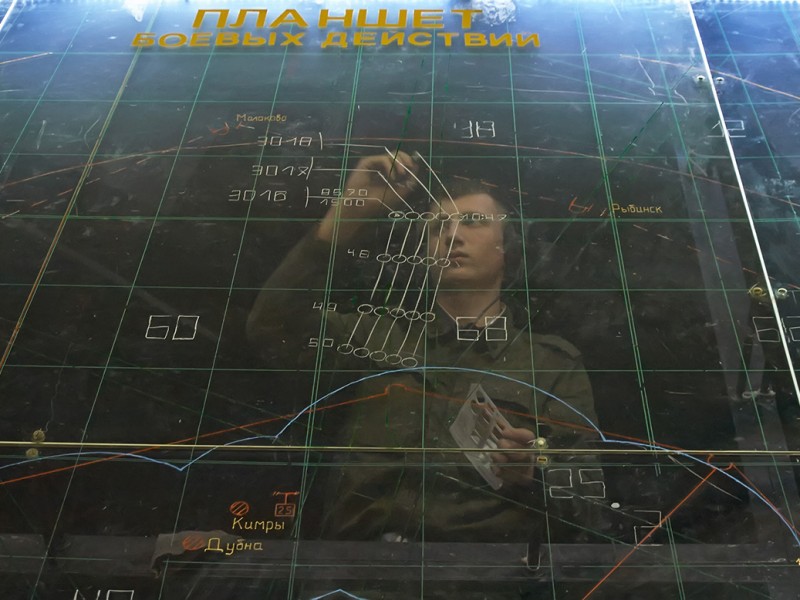 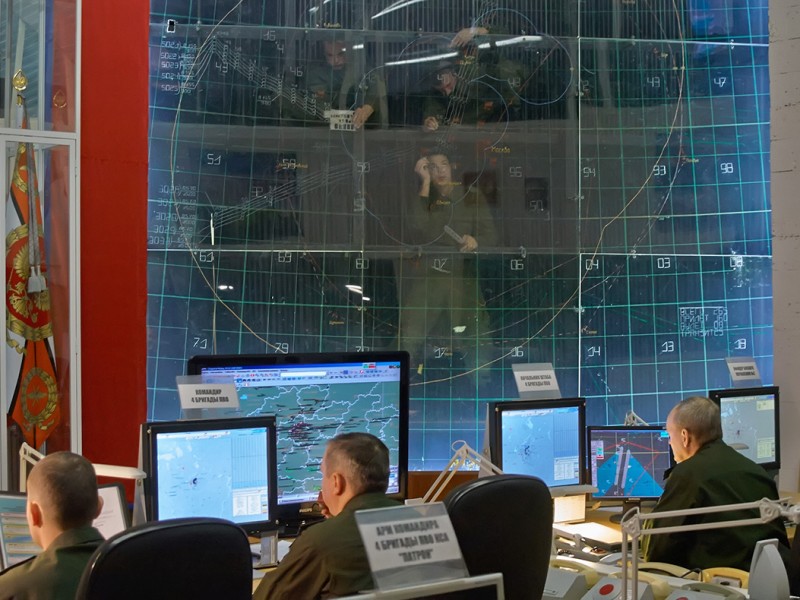 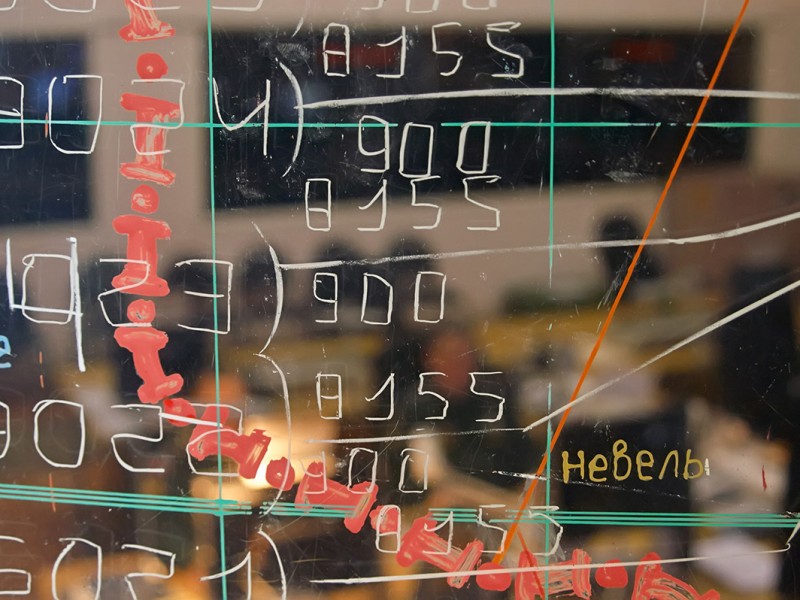