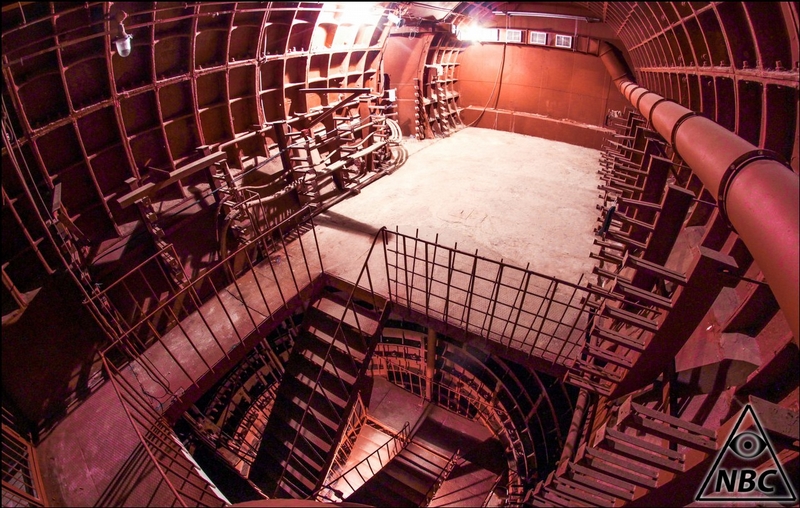 Report from the U.S. Department of Defense:
In 1991, the United States Department of Defense published a report entitled “Military Forces in Transition”, which devoted several pages to a secret government underground facility in Moscow. It also included a diagram of the system superimposed on a map of the city.
“The Soviets have constructed deep-underground both in urban Moscow and outside the city. These facilities are interconnected by a network of deep interconnected subway lines that provide a quick and secure means of evacuation for the leadership. The leadership can move from their peacetime offices through concealed entryways in protective quarters beneath the city. There are important deep-underground command posts in the Moscow area, one located at the Kremlin. Soviet press has noted the presence of an enormous underground leadership bunker adjacent to Moscow State University. These facilities are intended for the national command authority in wartime. They are estimated to be 200-300 meters deep, and can accommodate an estimated 10,000 people. A special subway line runs from some points in Moscow and possibly to the VIP terminal at Vnukovo Airfield” 110 meters under the surface of the Red Square A lot of attention was paid to the Reserve Cable System of deep bedding in case of emergency or nuclear attack. In the labyrinth of the system, there are separate technical units for service cables, guards, toilets, ventilation and air purification systems, which are located every three kilometers. The unit’s length is 70-100 meters and its diameter is slightly larger than the main tunnel construction. All ventilation systems are built into the structures of the cellars of special houses, and come to the surface in small pipes with diameters of about 15-25 cm. At first, ventilation shafts rise to the level of about 80 meters, then go to a small tunnel and after that there is a shaft to the surface.