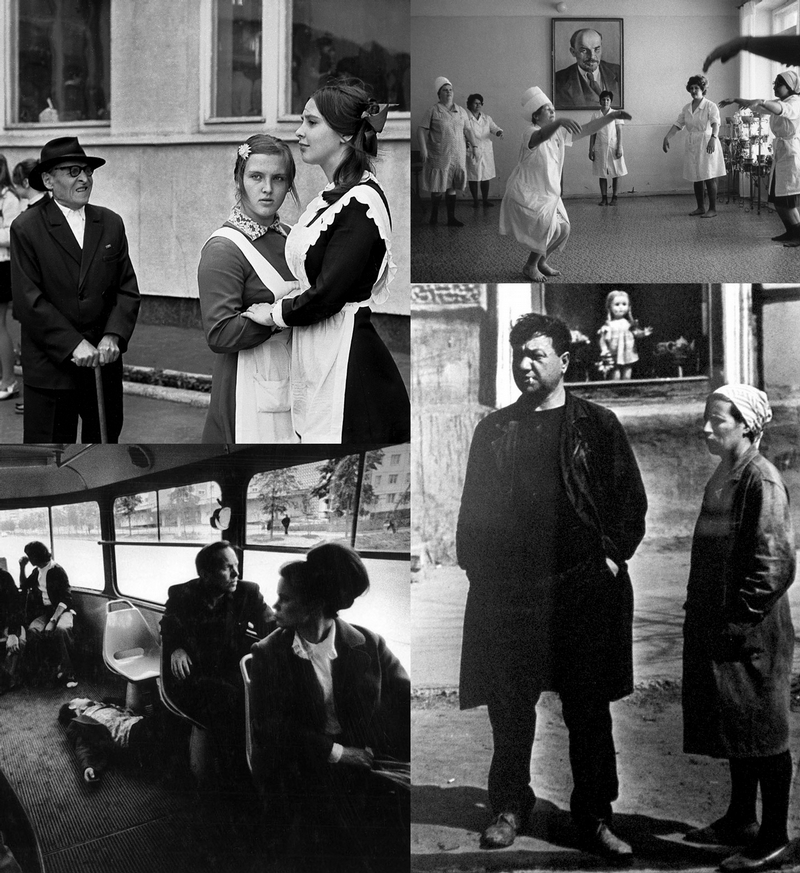 The Soviet photographer Schekoldin was taking photos of people in the USSR. As it is was reported in the article, he was taking his photos but was not publishing them as they for sure were different from the propaganda photos of that time. In the interview Schekoldin describes his style as “soc. cretinism – socialistic cretinism”. “It was my reaction to the official propaganda, for the brainwashing.” 12 thoughts on “Faces of USSR by Underground Soviet Photographer”