For more than 60 years these places, 170 kilometers to the North of Murmansk, were considered confidential. Nowadays a strict regime of access operates also.
These mysterious objects were built during World War II by the Germans. They are located near the village of Liinakhamari, in the Pechenga district, close to the Barents Sea. There are different stories about their purpose, one says that it is a platform for artillery guns, but they are aimed back from the Gulf, to where the Soviet warships could appear, another says that they are launching pads for the Wehrmacht’s unknown flying objects. 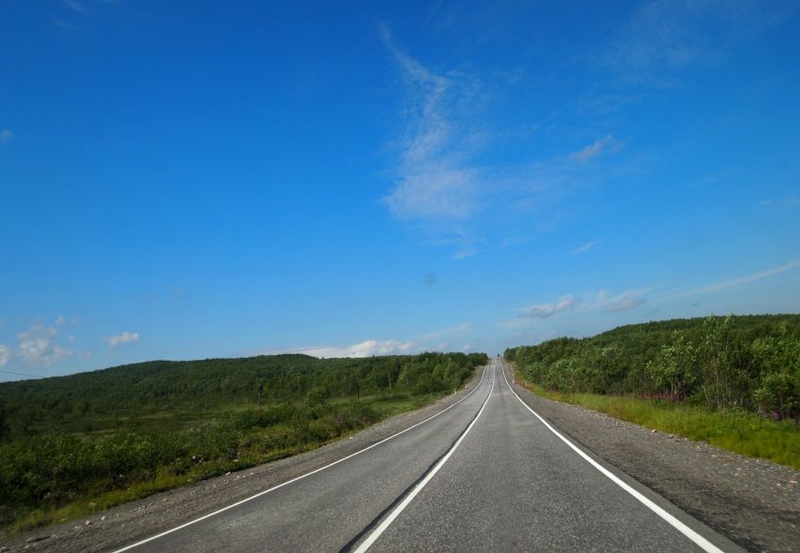 Â A strange and interesting statement of the Soviet era. A house is located on the shore of the bay “Girl’s Backwater”, right at the exit of the Barents Sea. The first ring is flooded by groundwater. It is strange because the ring is located above sea level.

Three different edges can be seen. The concrete of which the ring is made, is in very good condition. Not far from these rings are equally mysterious “Seid”. These are huge boulder hills standing alone, a variety of shapes, often rounded, ranging in size from two feet to ten and they can weigh up to 30 tons, standing in an unstable position. Often they stand on a few small stones, and despite the apparent instability, do not fall. Who put them like this is still a mystery, there are several hypotheses on the subject. The second ring is also flooded. The third is the most interesting ring. Concrete quality isÂ in perfect conditionÂ from 1943, nothing has crumbled or splintered off. The diameter is about 15 or 20 meters.