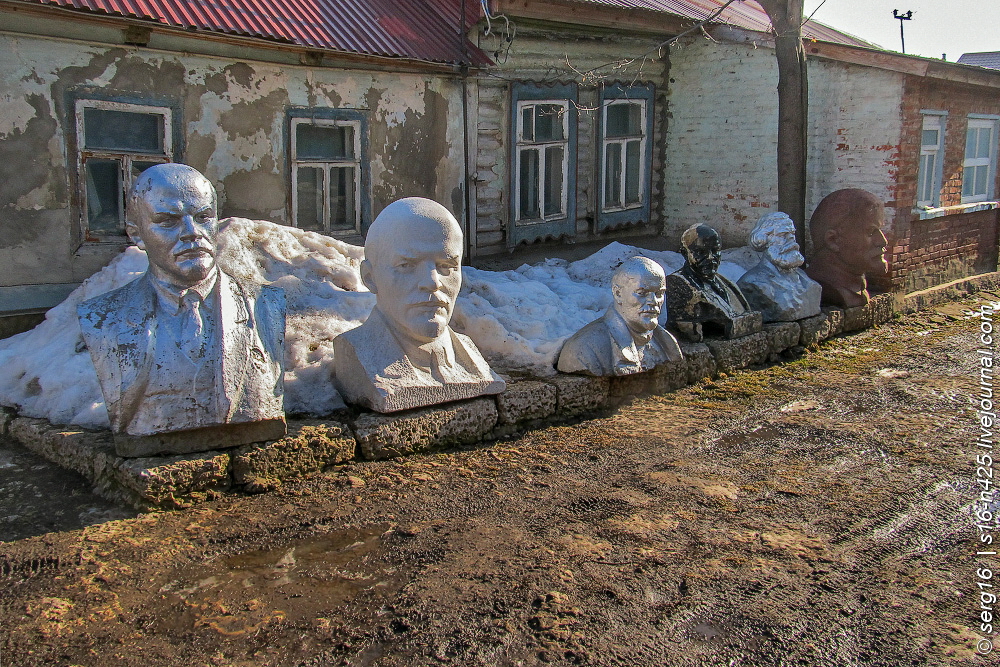 When I studied in a Soviet elementary school, I recall with how much importance Lenin was treated. A flawless semi-deity that incarnated in a human body that possessed multiple talents, protected the poor and hated any type of injustice in the world. That was the Lenin in my eyes at that time. I was taught that he was one of the smartest and fairest people in the history of the world. We had special mentionings of him throughout our education, which included books about the school boy, Vladimir (Lenin), and poems about Lenin, and even our junior level Communist insignia which school boys wore carried a portrait of the young leader as well, right inside the bright small red star badge I  was so proud of. I couldn’t dare to have a bad thought about Lenin, and sincerely believed in his purity.

Now, there are multiple Lenin relics stacked in a village hut called the “Museum of Communist Party”. Figures of Lenin are next to the dirt road – a thing I don’t think anyone could dare to do in earlier times. 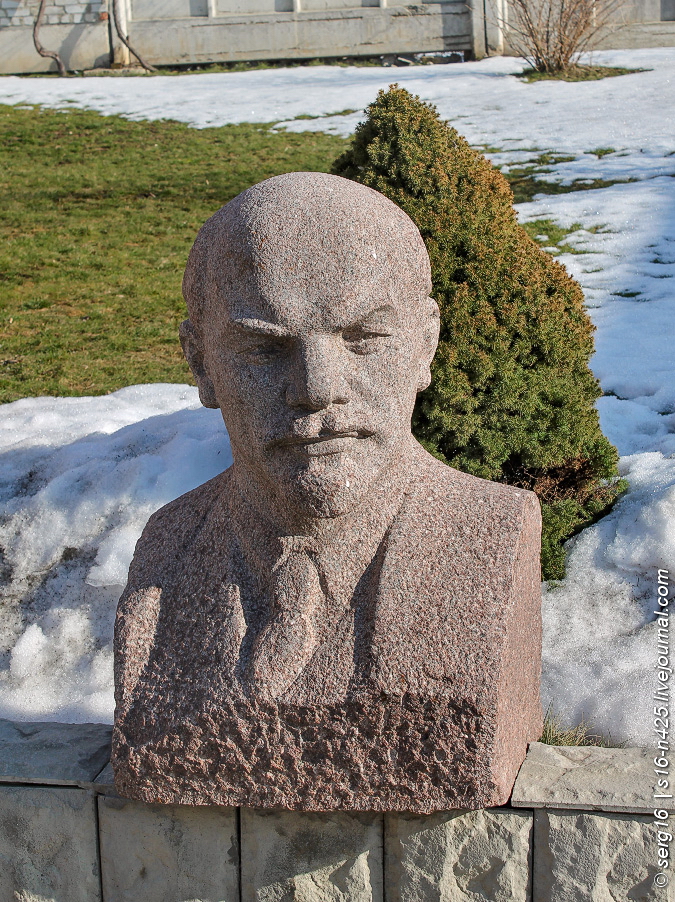 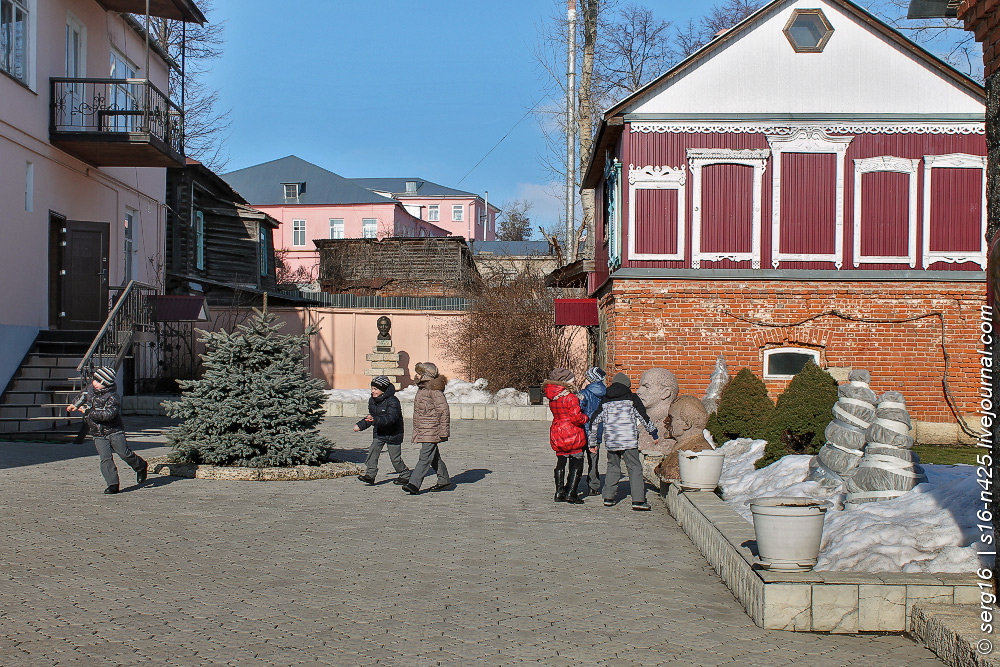 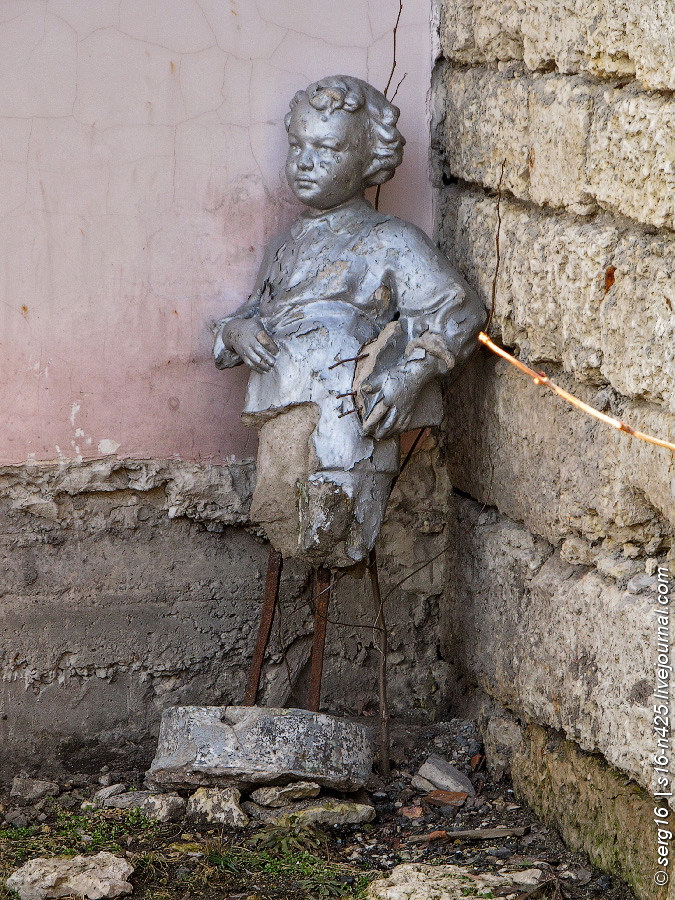 This young Lenin is similar to the one we had on our badges. 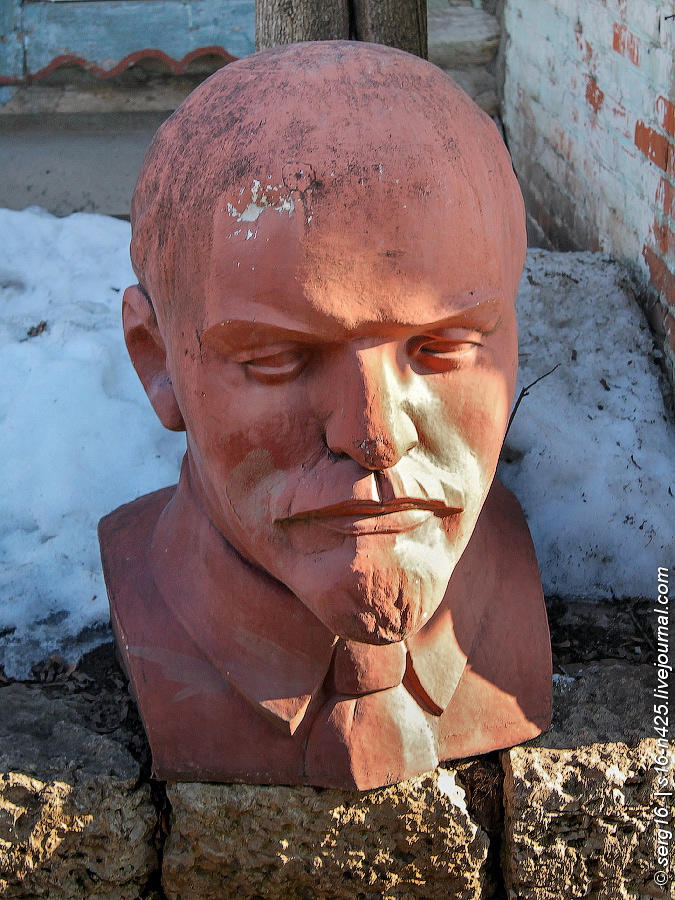 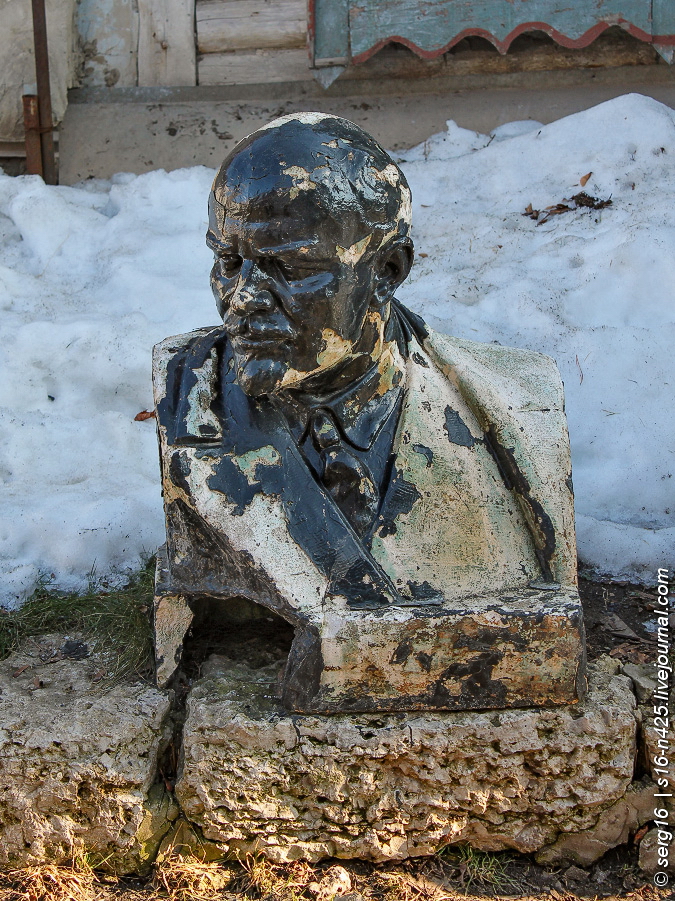 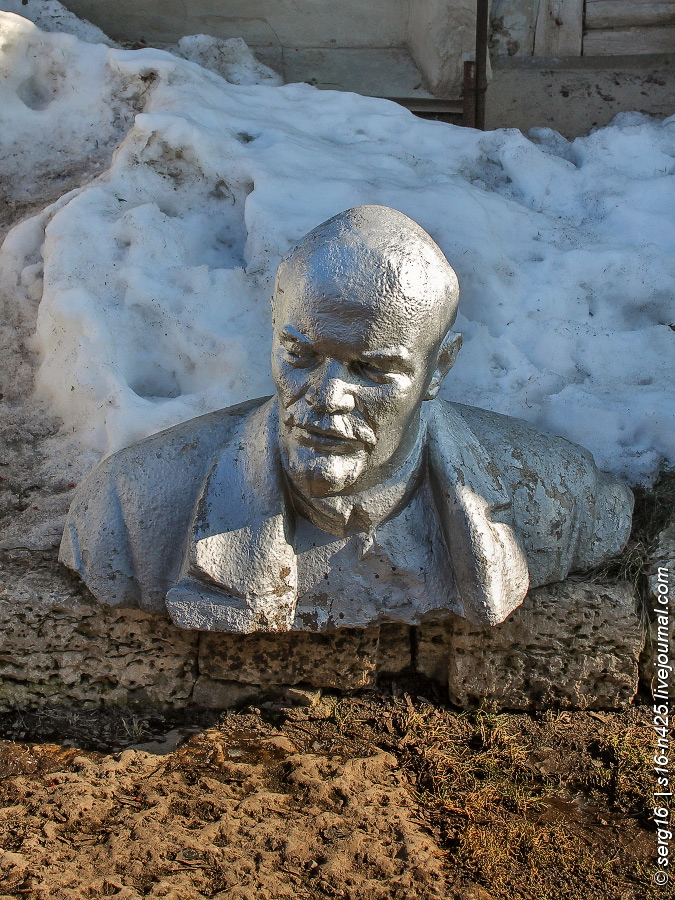 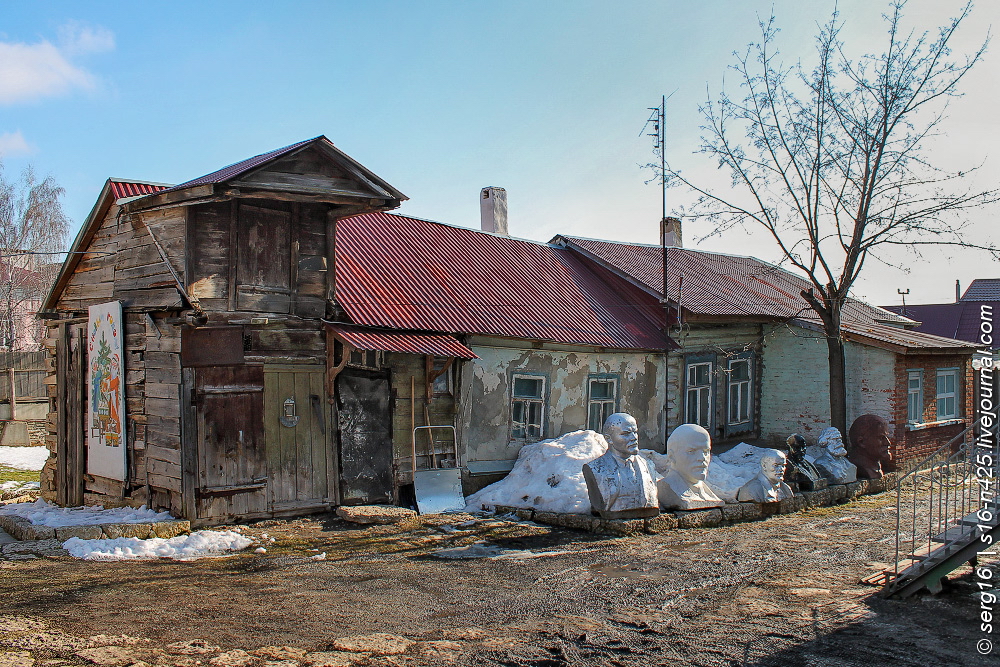 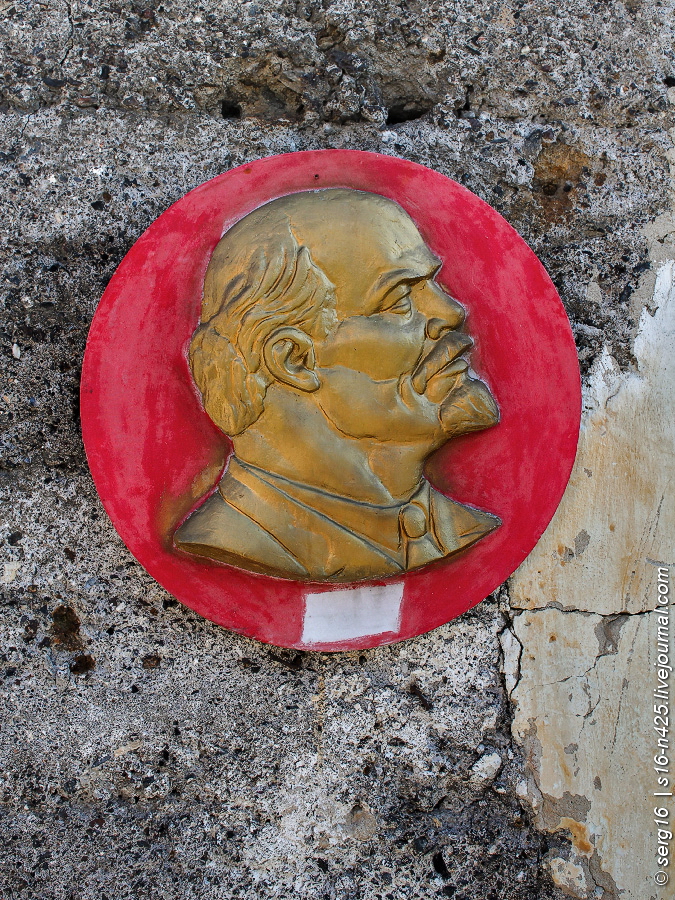 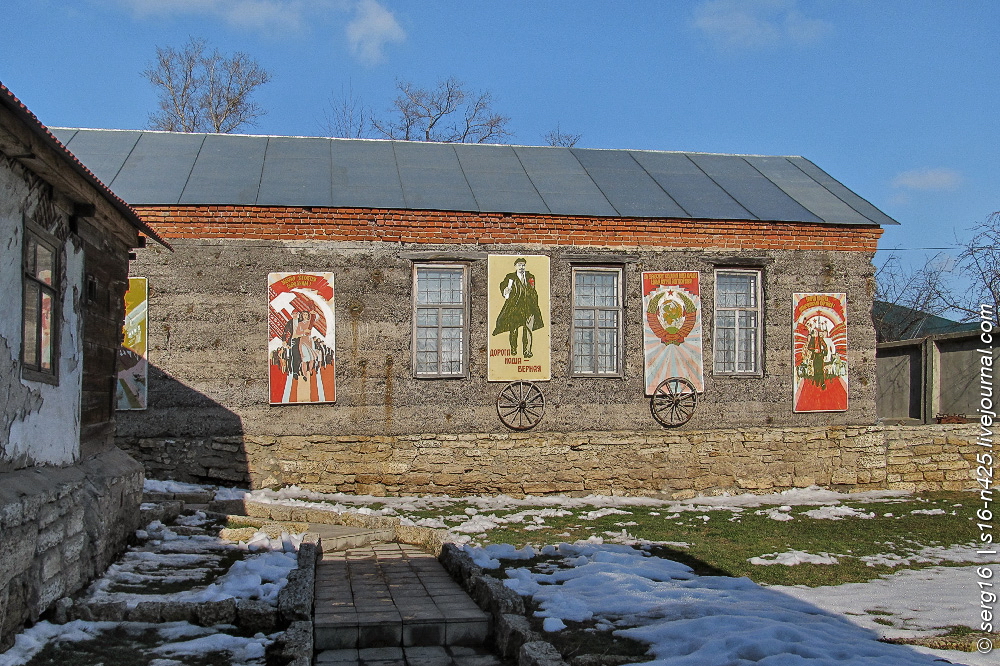 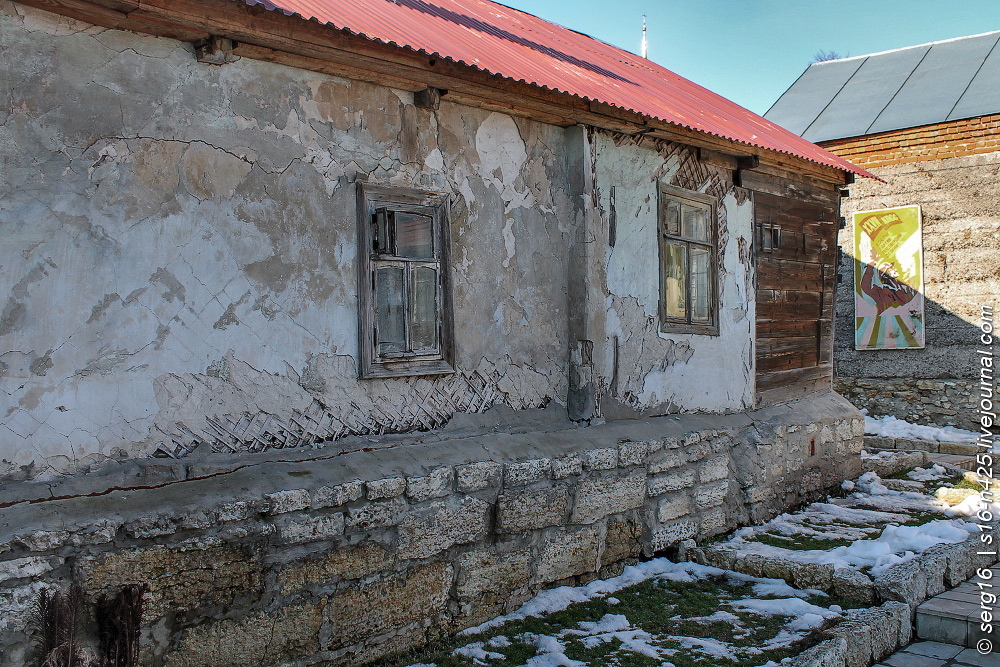 10 thoughts on “Lenin Was the Smartest Man in the World”