An aerosani is a Russian propeller-driven snowmobile, running on skis, used for communications, mail deliveries, medical aid, emergency recovery and border patrolling in northern Russia, as well as for recreation. Where snow was too deep and no roads were passable, such vehicles, that may seem weird to you, were very helpful. The first one was built in 1909.

Such snowmobiles were developed much more widely since 1918. Even famous aircraft engineers were involved. Some models, including amphibious ones, were produced.

If any accidents happened with such snowmobiles, it was almost always rather dangerous, people could find themselves in the middle of nowhere, in hard frost. Survival seemed to be a miracle – it was only a helicopter that could rescue them. 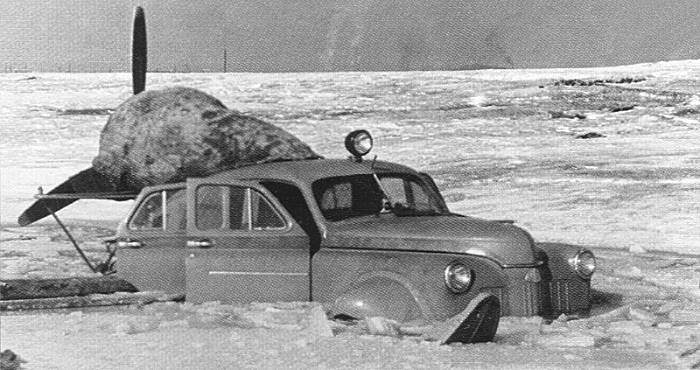 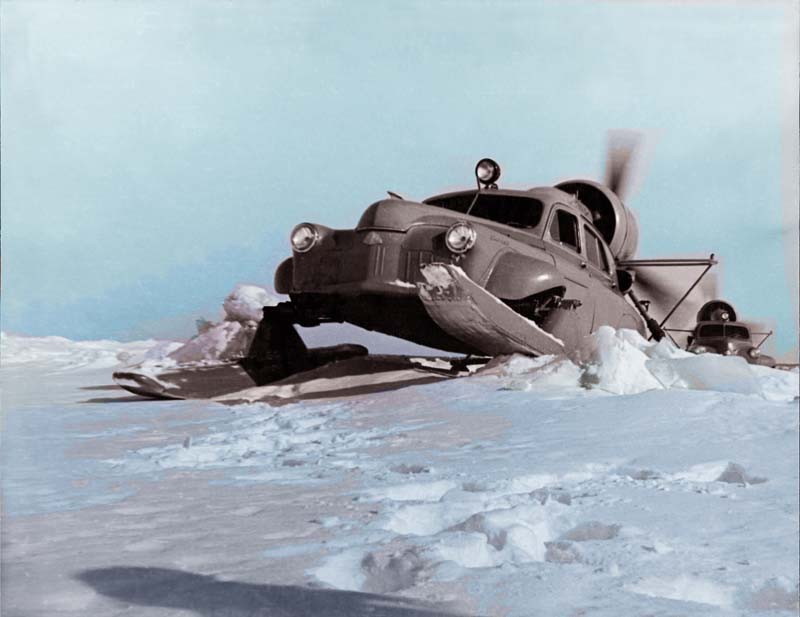 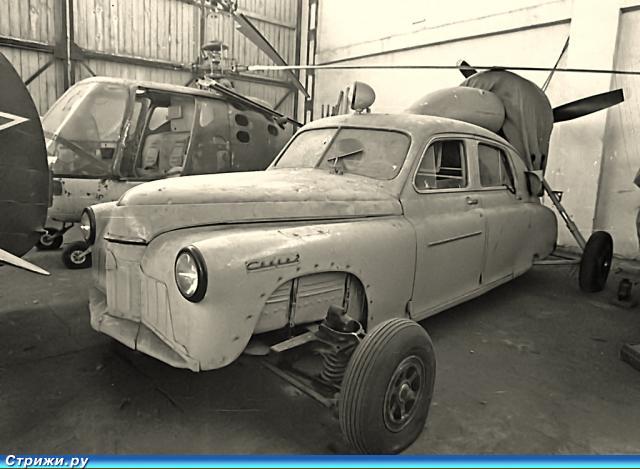 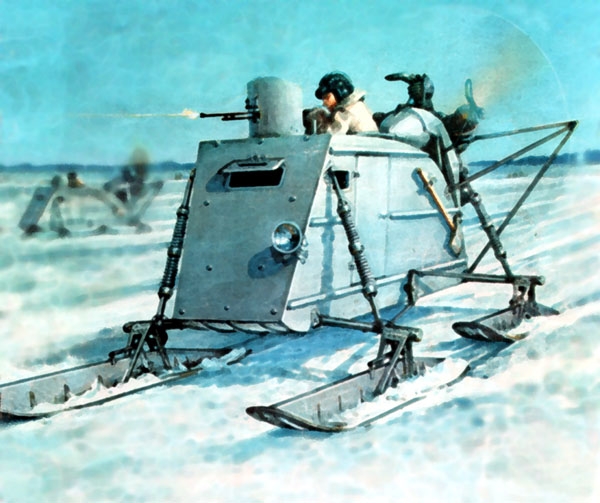