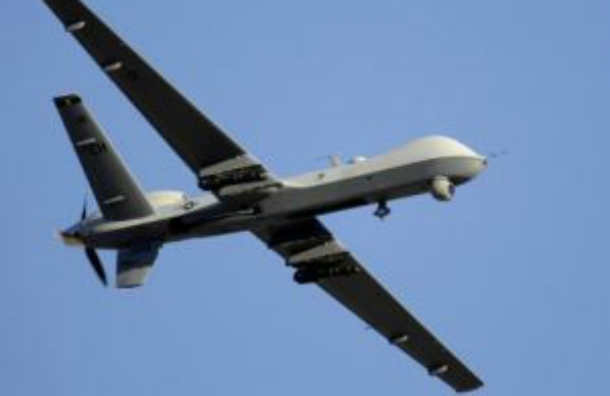 As local Crimean and Ukrainian news sources reported, there were two American-made drones, presumably MQ-9 Reapers, shot down recently. There is no reliable report of which country those aircraft belonged to, or what their purpose in Crimea was, however a video has surfaced that is said to be recovered from one of the two hit drones showing a close surveillance task being performed by an aircraft above the unidentified military forces using Russian-made military trucks. The soldiers later notice the aircraft and use something that looks like green lasers to probably blind the aircrafts camera. You can see the video yourself inside, it is just 90 seconds: 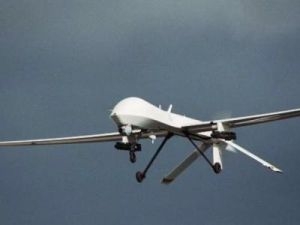 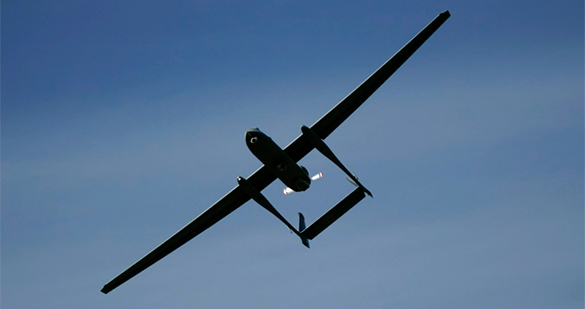 To date, this is the only report we recall that is connected with an aircraft being shot in Ukraine since the beginning of the crisis.