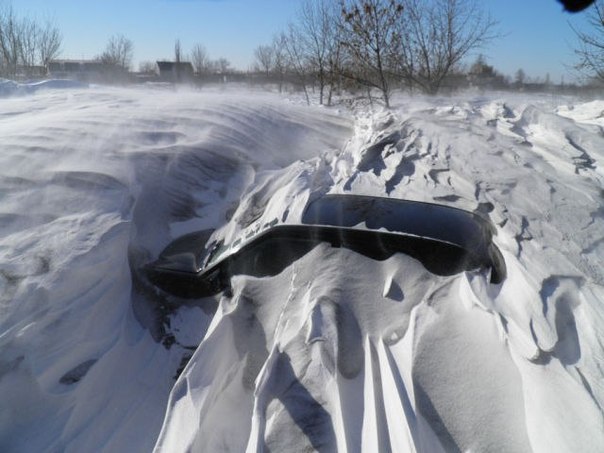 With all the recent talk about war and Ukraine, we decided to remind everyone what the climate in Ukraine really is like. Basically in winter, though it is a bit milder than in Siberian parts of Russia, it is still almost as severe as in European Russia. This means snow and temperatures way below zero. Here is, for example, how the highway connecting two Ukrainian cities looked just a few weeks ago. 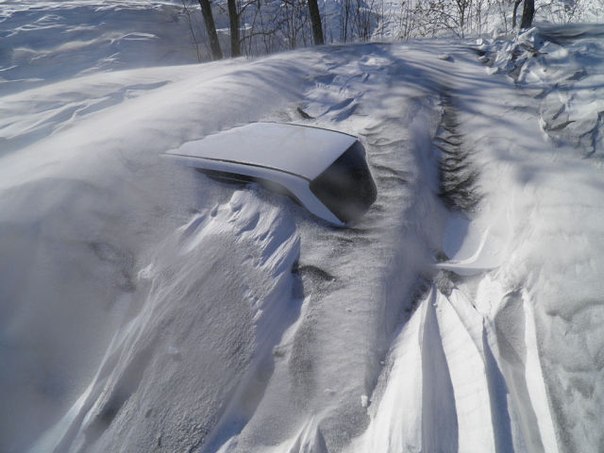 A road assistance truck with Ukrainian plates can’t go through either. 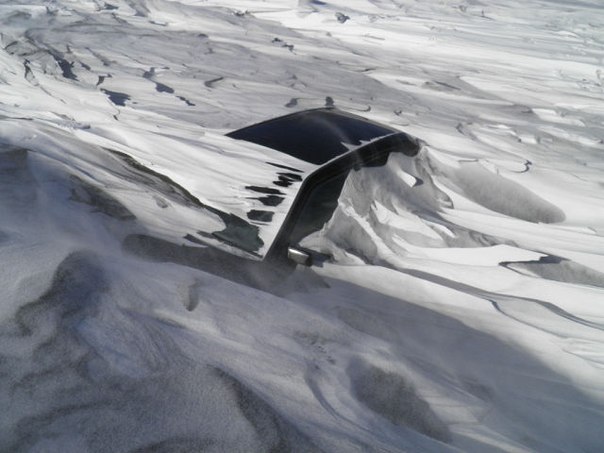 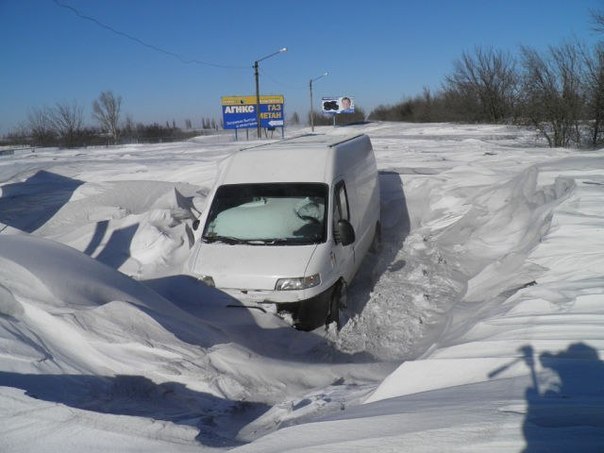 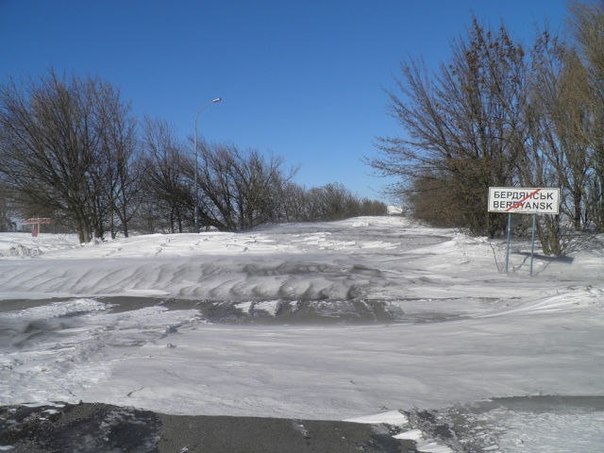 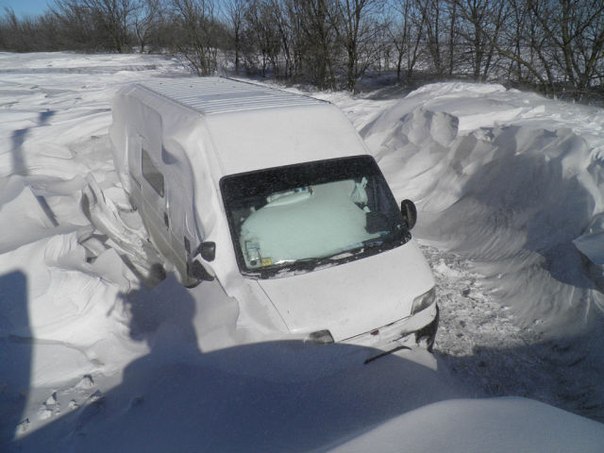 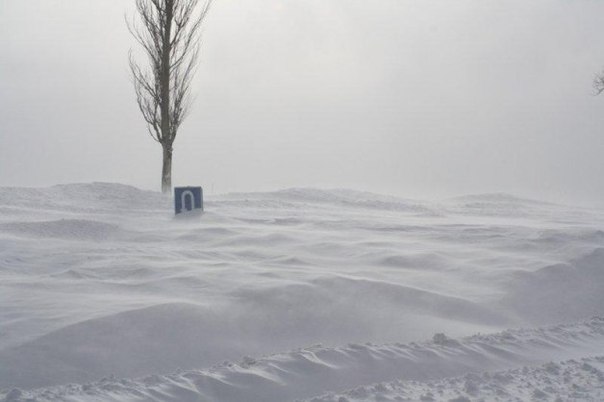 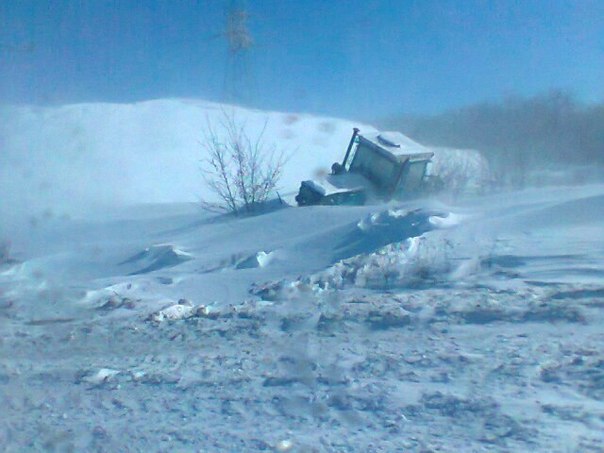 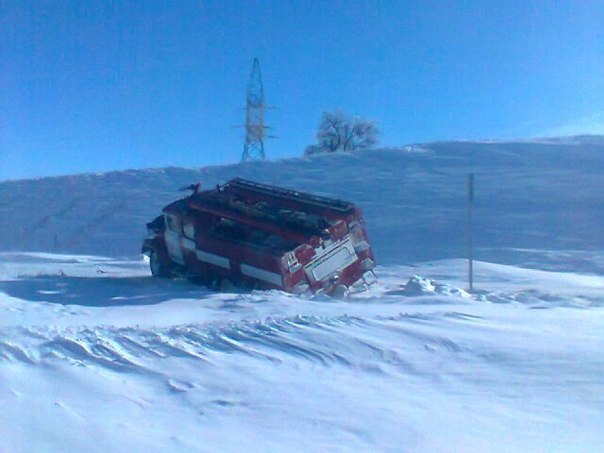 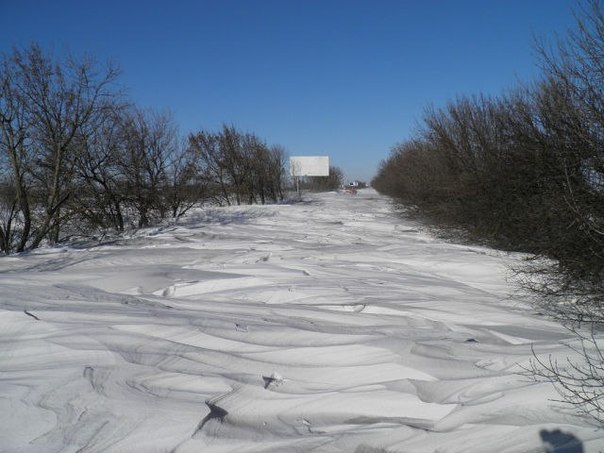 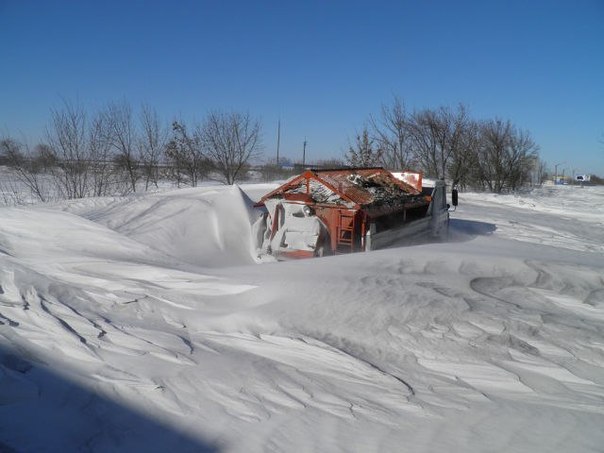 There was a battle in Poltava, Ukraine in 1709, a turning point in the Winter War, where the army of Sweden was defeated, and as historians said, that winter was extremely cold which affected the Swedish army.

So even some people might image Ukraine to be a green country with friendly little houses, which might be true during summer, but in winter it is pretty cold over there.

4 thoughts on “Climate in Ukraine”