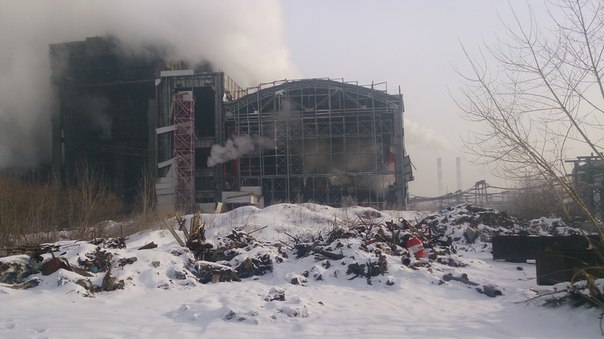 Novokuznetsk, Russia – photos have been posted of a power plant that suffered an explosion earlier today. As per the photos, it looks like the plant itself received some severe damage. As per official information, at 9.55am there was explosion inside the room where the main turbines are located. Authorities and the rescue mission could not get inside at first because of the hot air. In the video below there can be seen a thick smoke, as high as 150 ft above the power plant.

Novokuznetsk is a city in Russia with a population of over 500,000 people. The power plant is question has the power capacity of 100 Megawatts.
More photos inside. 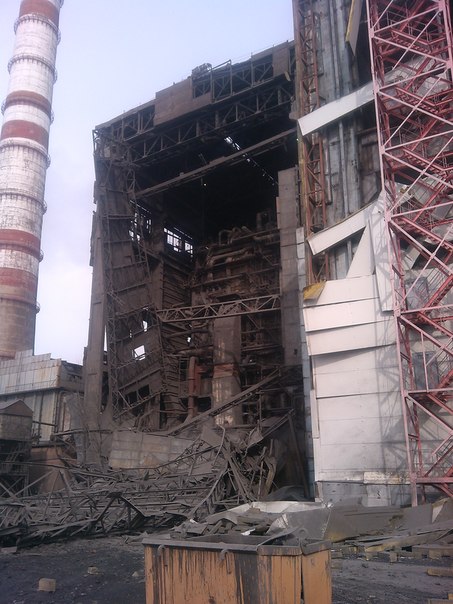 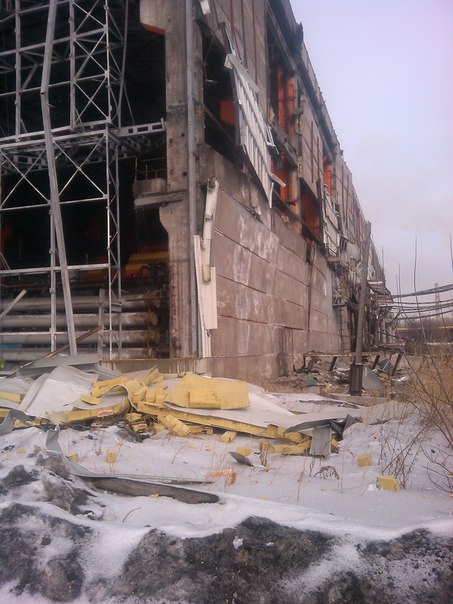 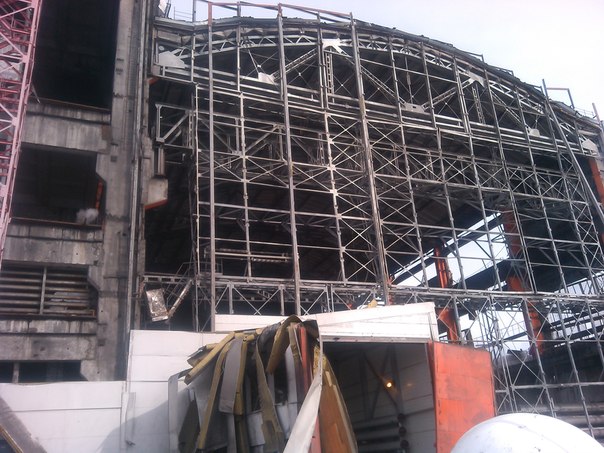 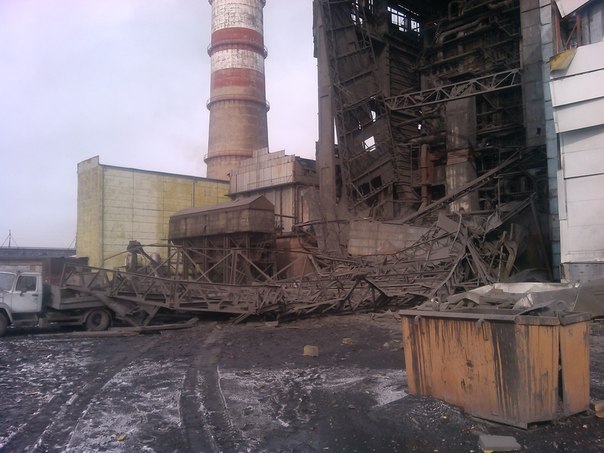 And here is the video with the smoke:

4 thoughts on “An Explosion at Novokuznetsk Power Plant”