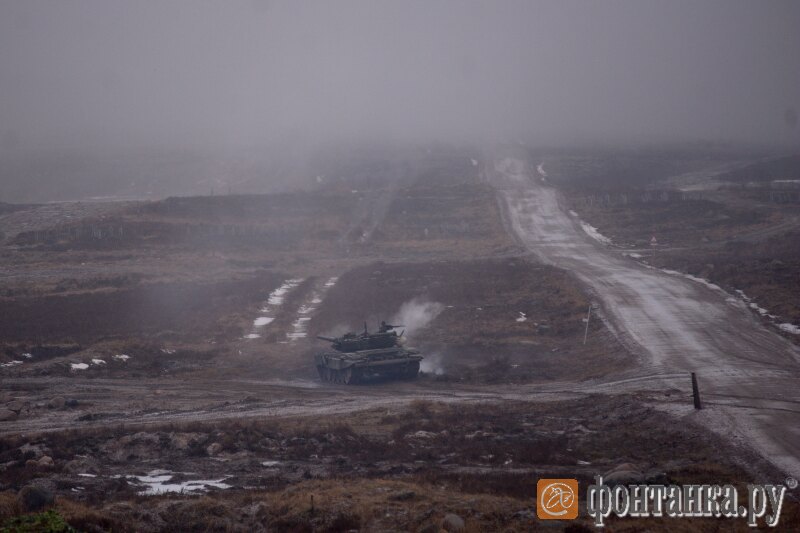 At this moment, a large scale military movement and exercise is taking place in Vyborg, just a few miles east of the border with the European Union and Finland. Joint Chief Commanders are present on site. As fontanka.ru states, a joint force of thirty Russian regions have moved their forces to the area to take part. This includes 150,000 infantry, 90 warplanes, 120 helicopters, 880 tanks, 80 warships and other military machinery. It was massive! 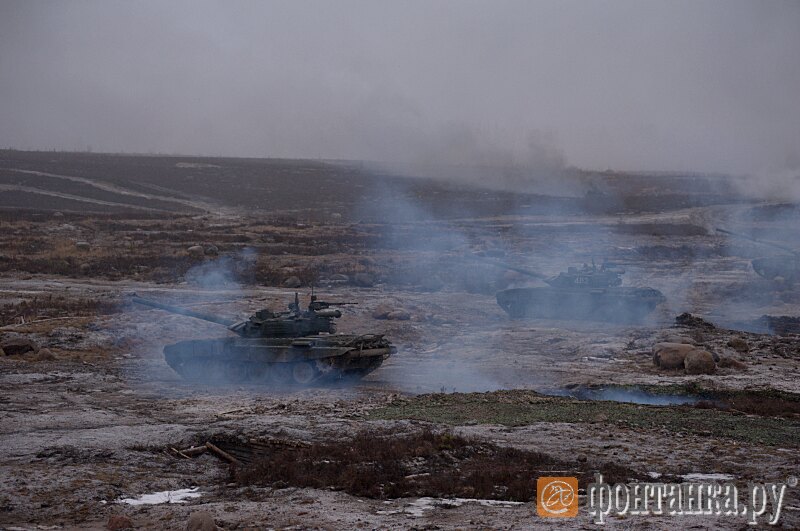 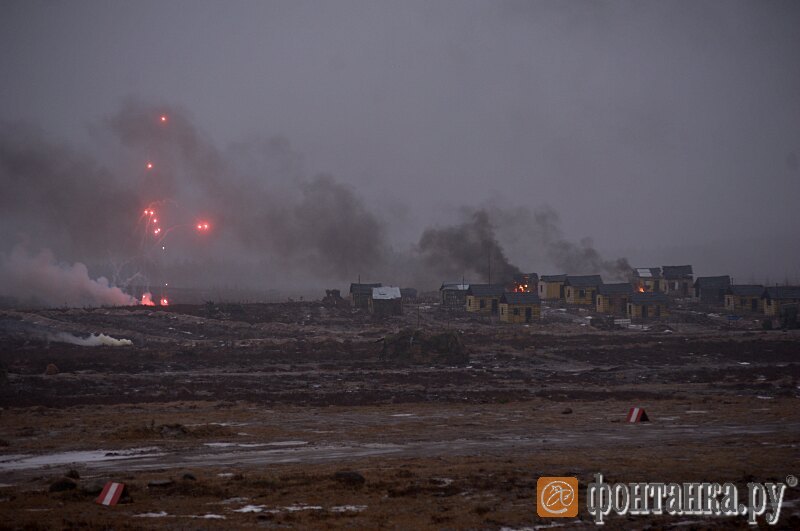 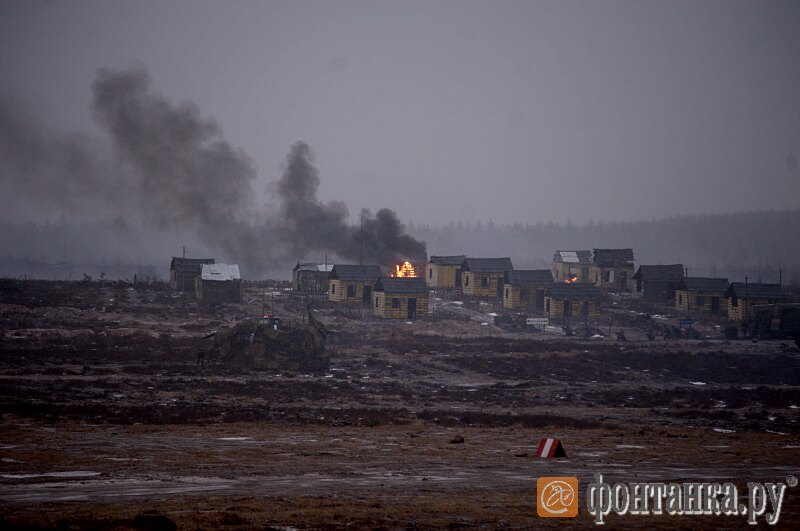 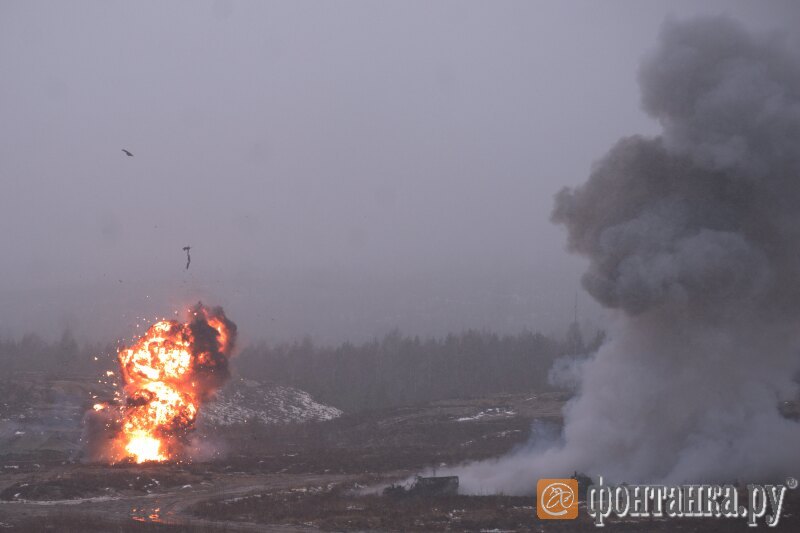 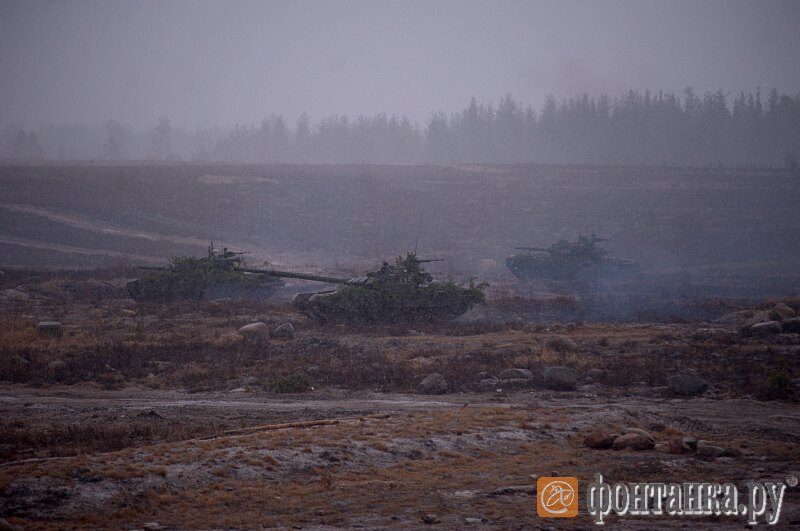 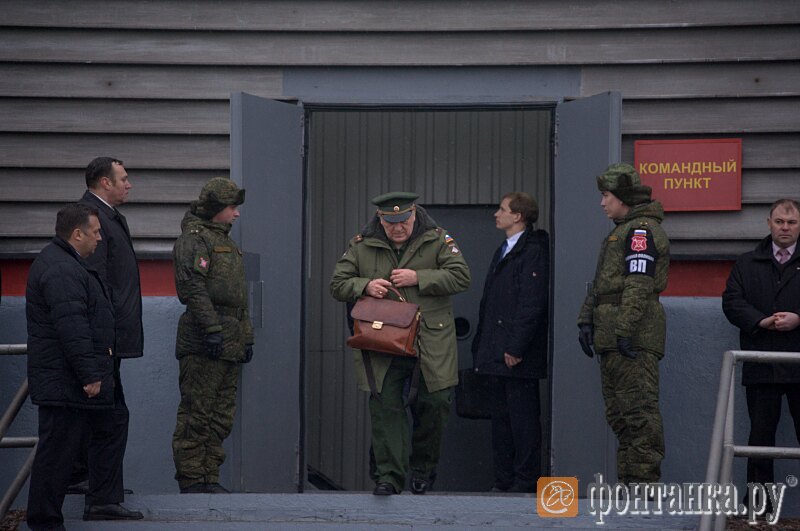 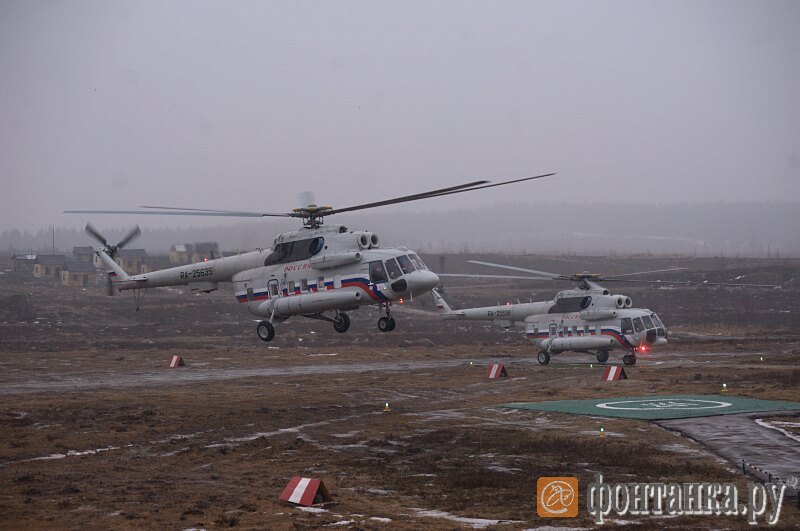 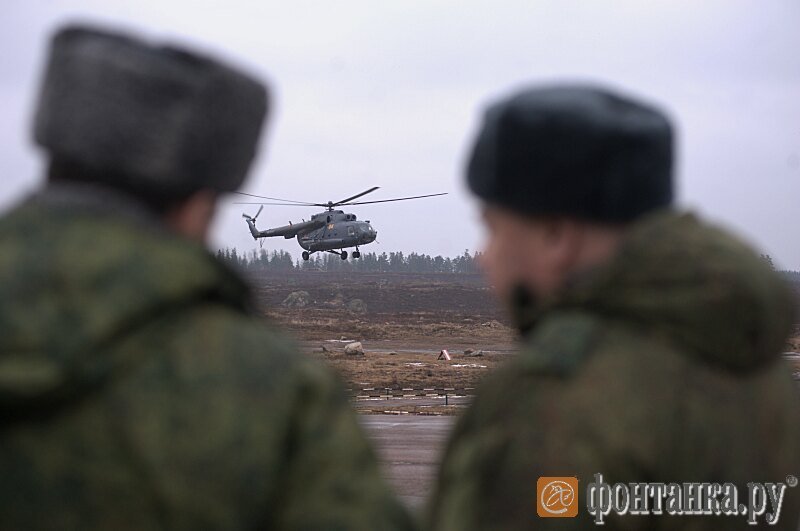 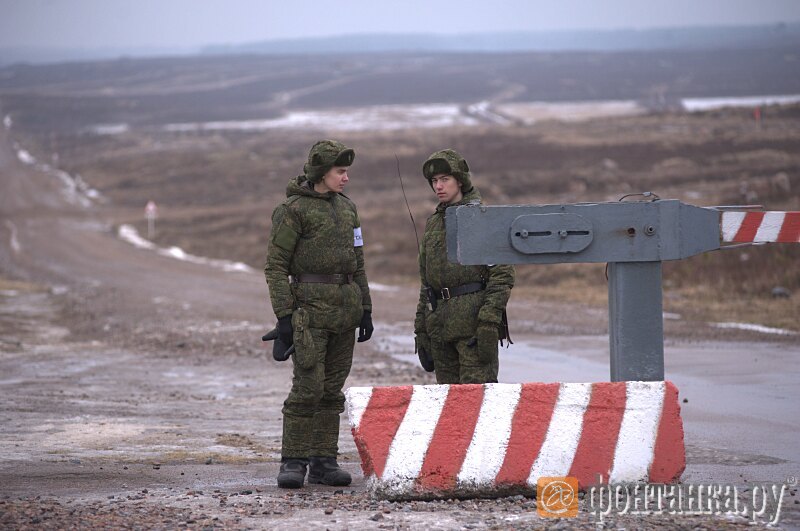 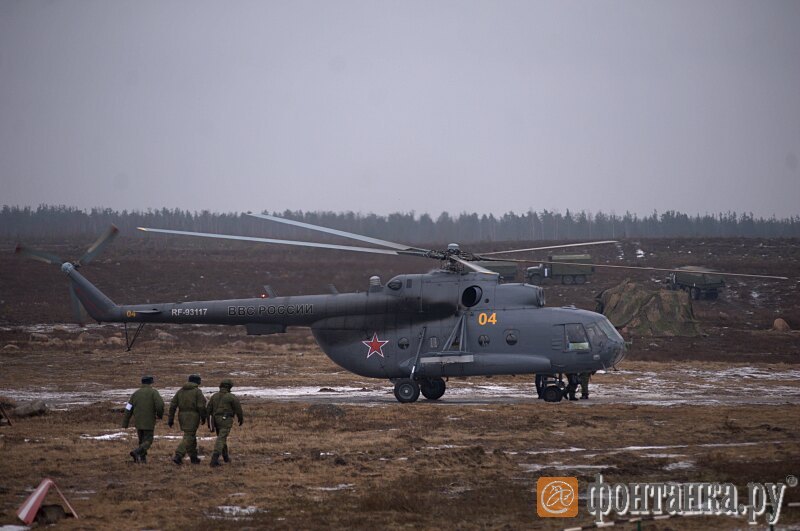 14 thoughts on “Massive Army Gathered a Few Miles from Europe”