Some photos taken in Crimea, Ukraine yesterday. Photos are from different sources and are describing the situation as a whole. Also, according to Wikipedia and the Ukrainian census of 2001, the majority of people in Crimea (77% to be exact) are considered to be native Russian speakers. 97% of people of Crimea conduct their daily communications in Russian, so these photos can be understood as somehow sincere. 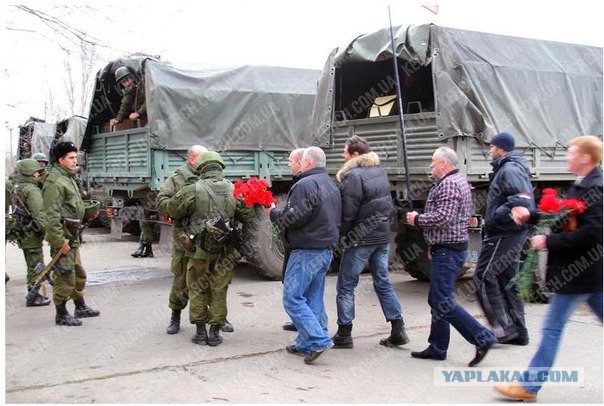 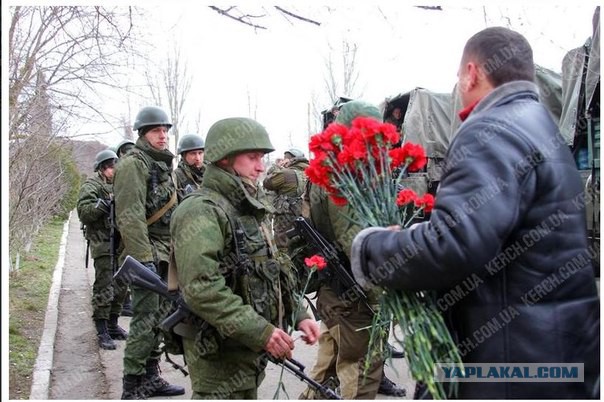 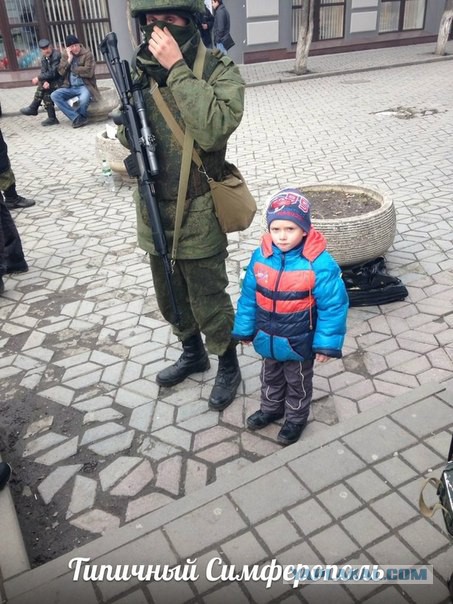 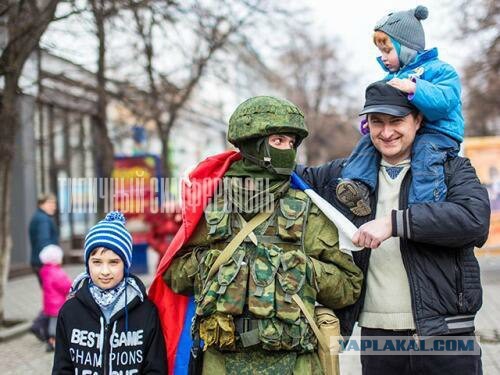 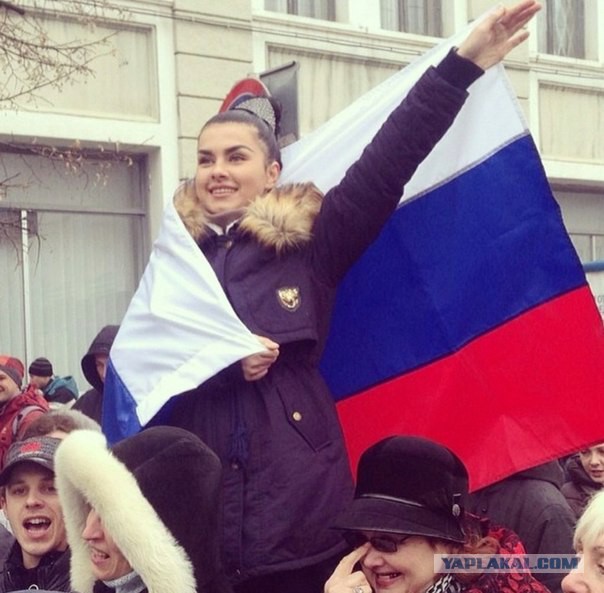 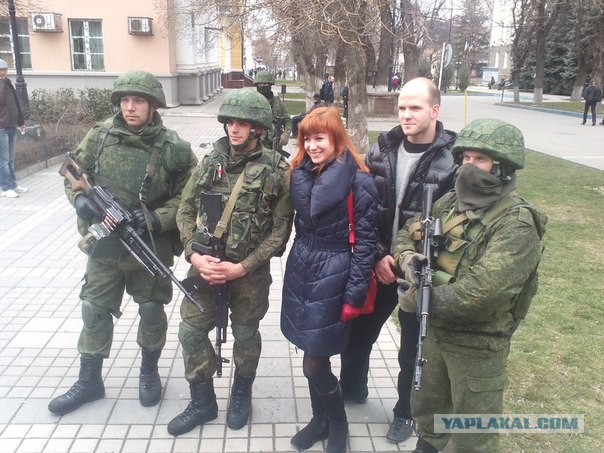 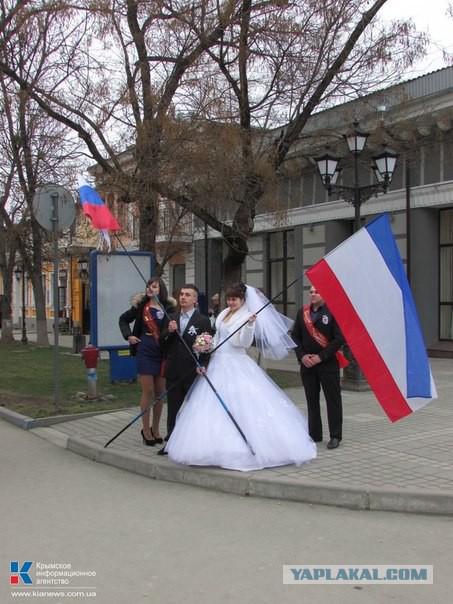 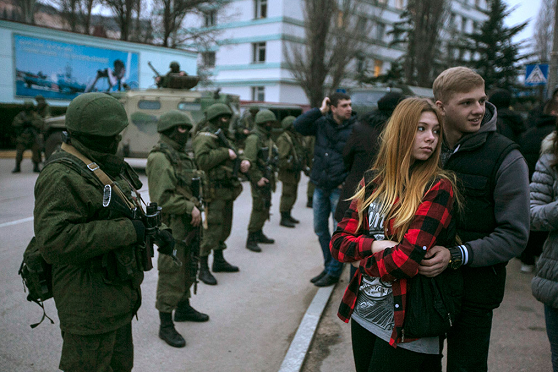 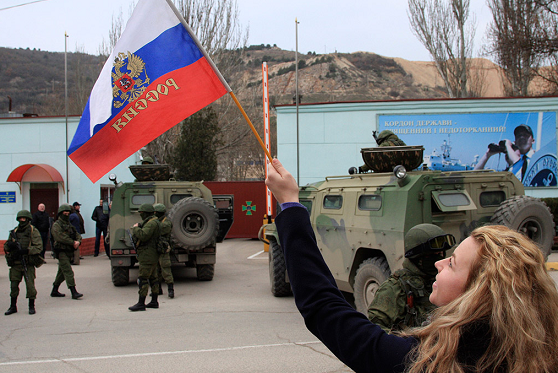 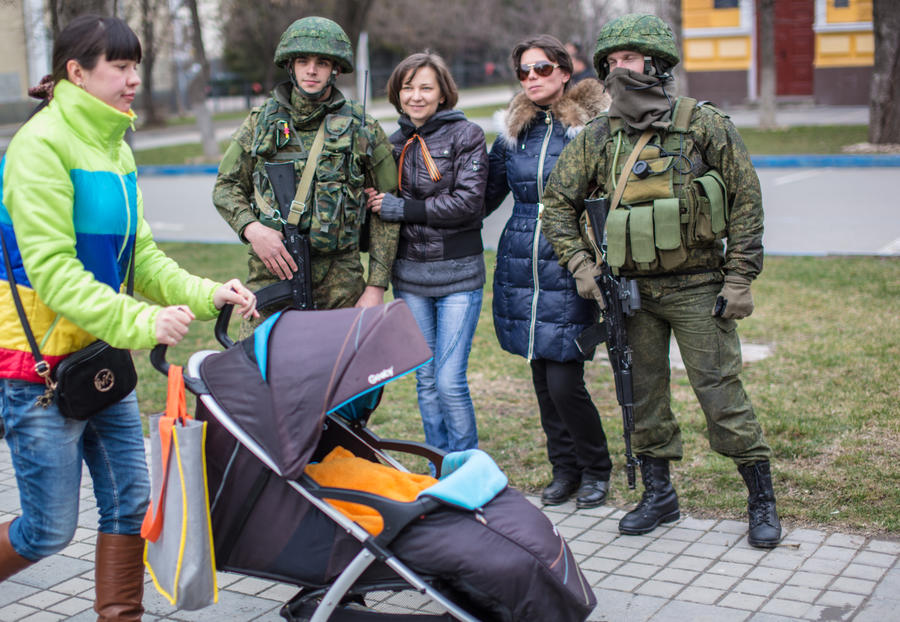