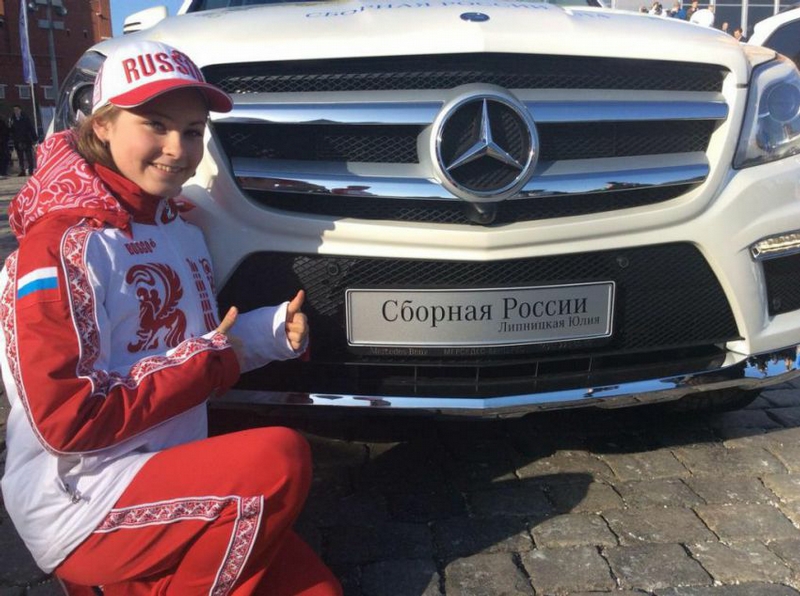 By the way, it has become a tradition to give cars to Olympic winners in Russia, following in the footsteps of the two previous Olympic competitions, where medal winners were given Audi cars and BMW cars in 2008.