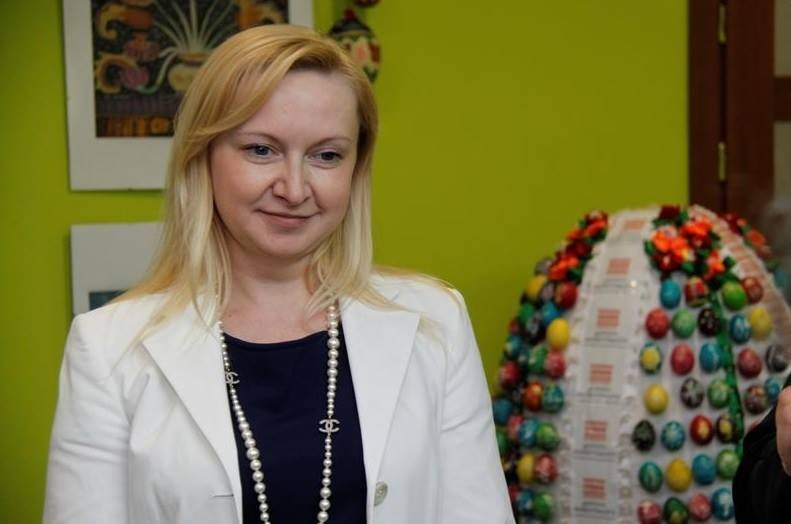 This woman is Lubov Polezhai, ex common law wife of the ex-president of Ukraine – Victor Yanukovich. They have been dating for many years though the dictator was not divorced with his wife Ludmila. They say she’s a sister of the president’s cook. And this one is Alena Berezovskaya. It was her who was leaving Mezhigorie (the settlement where the house of the president was located) by helicopter together with her belongings and her dog. Her departure was shot by surveillance cameras and those records came into the hands of journalists.