During the arms race many interesting and unusual vehicles were created. To most of us they look rather strange, however some of them may even astonish specialists. The rocket launcher 9P116 is just one of these. 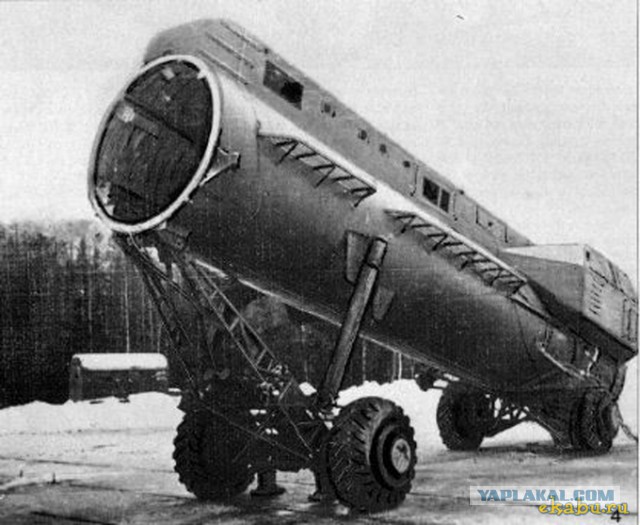 The helicopter launcher was developed by the ZIL factory and was named ZIL-135V (9З116). For the creation of this vehicle they used the most original and the boldest technical decisions and findings. It was made for the covert delivery of a wheeled vehicle by the air, for deployment in the area of an enemy or in a rough area for a sudden single missile strike. 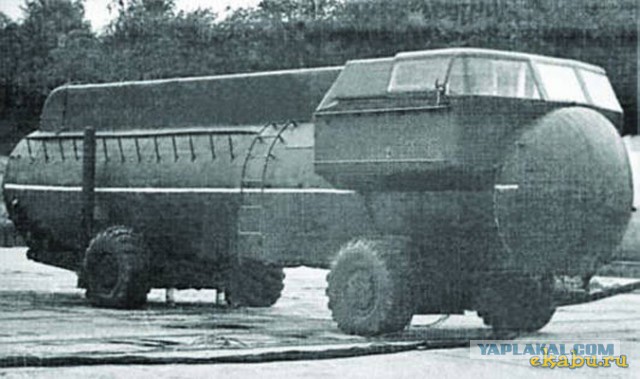 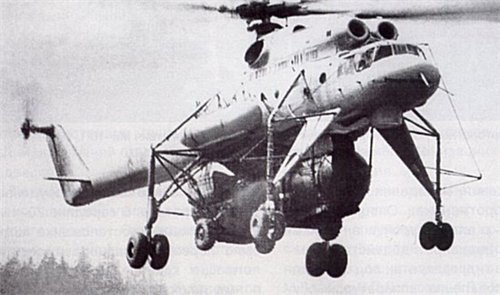