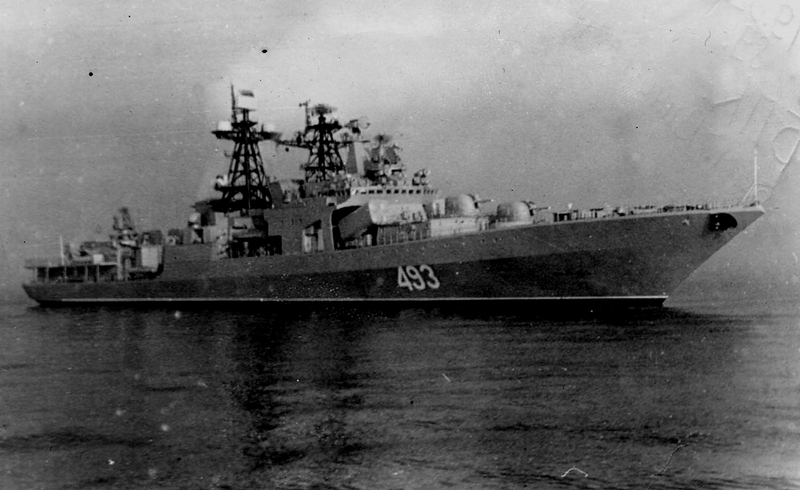 The large anti-submarine ship “Admiral Vinogradov” built in Kaliningrad, joined the Russian navy twenty five years ago. It is still successfully sailing, being on the sea since October 2013. Very soon it will set a course to its home base in Vladivostok. The “Admiral Vinogradov” in Bombay, India. In Vladivostok during the visit of American ships. In the company of Indian ships. In the Indian Ocean. On the way home.