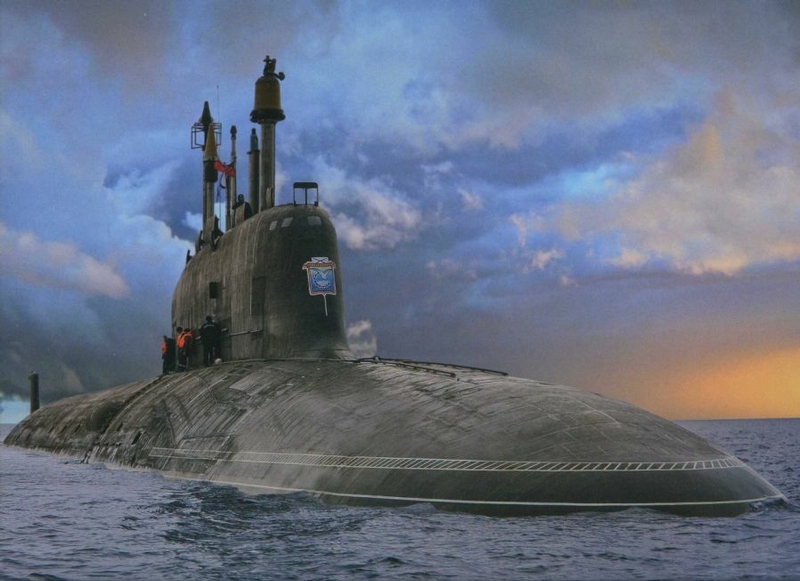 While the testing of “Severodvinsk” nuclear cruiser is about to finish, many experts believe that Russia has got the superior position in the development of submarine technologies.

The Russian submarine may hit enemy ships, other submarines and shore targets. It will start to operate in the Arctic soon. This project was launched in the 70s. Many technologies applied for this submarine are unknown in the west. The construction of the submarine started in 1993 and was first planned to be launched in 1998. However budgetary problems delayed the construction for years, and it was only launched on 15 June 2010. Severodvinsk was put in service late December of 2013.