Sandunovskiye baths are the most famous Russian baths, they appeared in Moscow in 1808. It was the second Moscow construction after the Kremlin illuminated by electric lamps. The baths had their own power station, their water was of the highest quality – artesian one. The baths employed 400 attendants andhad a restaurant, hotel and even a pet shop.

We are going to visit one of the baths’ section – man’s one, it’s the only section that still looks in the original way. 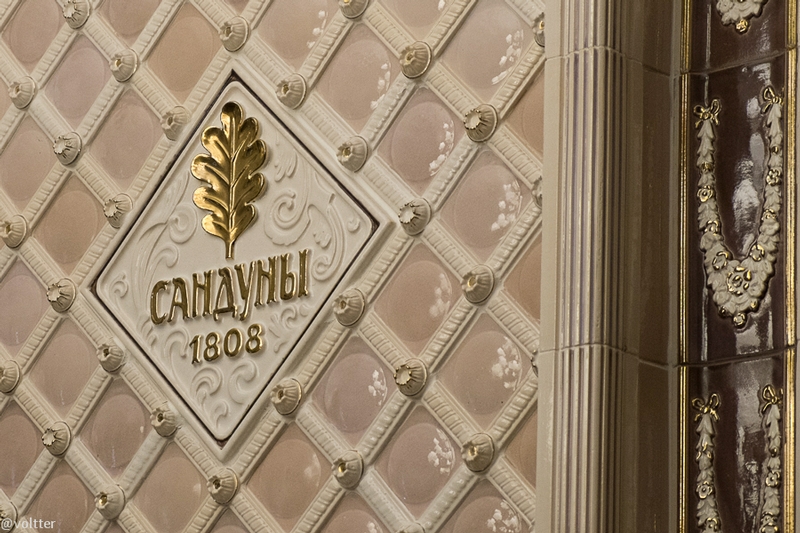 3 thoughts on “Most Famous Russian Baths”