“IVECO Rys” (“Lynx”) based on KAMAZ is intended to fulfill combat tasks of various troops and power structures and to carry light systems of weapons, communication and military equipment.

For the ten years of its operation there have been carried out twenty eight demostration explosions and approximately ten units of “Lynx” were exploded by the enemy in the combat conditions. 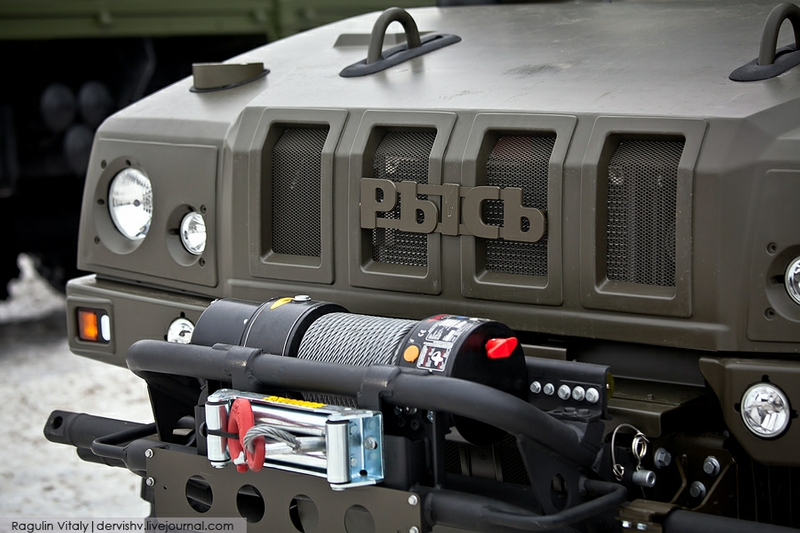 An accident when people died happened only once – In June 2011, the vehicle was exploded by hitmen in Afghanistan. The car is specially constructed in such a way to prevent its overturning in any circumstances – the vehicles has an unusual shape of its bottom. Despite the fact that the power of the side explosion was 120 kg in TNT equivalent (many times higher than the stated sustained power) only two members of the crew died, three more were injured but survived). IVECO wheels have special antimine inserts and the anti-puncture substance that allow to maintain mobility of the vehicle after blowing up by light personnel mines or firing. Assembly of the vehicles.