Just recently the Soviet “Antei” became the precious guest in Khabarovsk, Russia. In 2009 there were only two flying units of An-22 in the world. So this plane can really be seen in the air very seldom today. Powered by four turboprop engines each driving a pair of contra-rotating propellers, the design was the first Soviet wide-body aircraft and remains the world’s largest turboprop-powered aircraft to date. Indeed, the pictures can’t convey this but it is huge. The plane can transport 700 passengers! 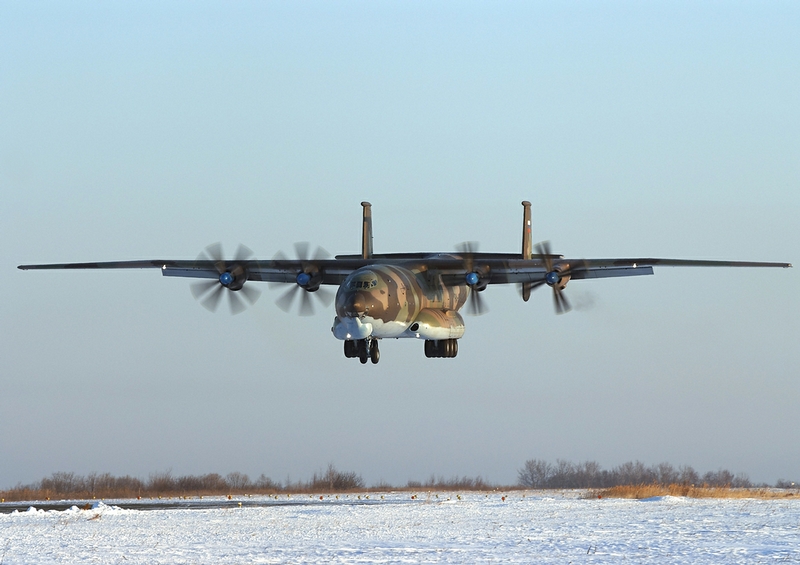 2 thoughts on “Soviet Heavy Aircraft An 22”