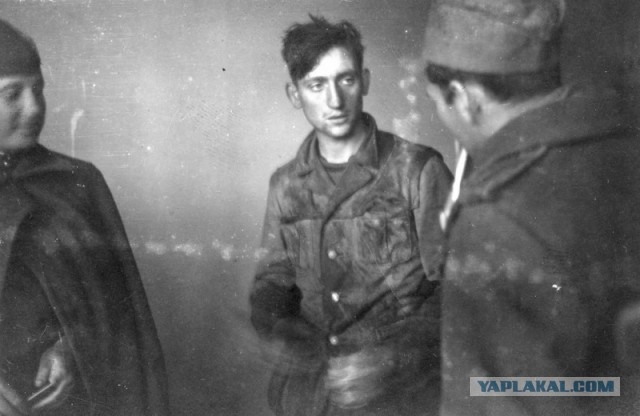 Soviet soldier is helping his wounded friend to walk. Soviet soldier is shaving in a trench. Soviet soldiers in a German city of Osterfeld. Tank column “For Soviet Estonia” before joining the troops. Unknown Soviet machine gunner in one of the ruined houses of Stalingrad. 2 thoughts on “Image of a Soviet Soldier”