Russian village Solovki in winter and summer on the photographs of Sergey Veretennikov. 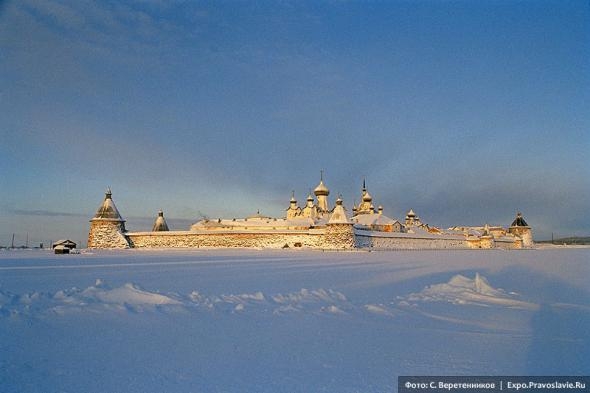 10 thoughts on “Serene Images of the Russian Village”