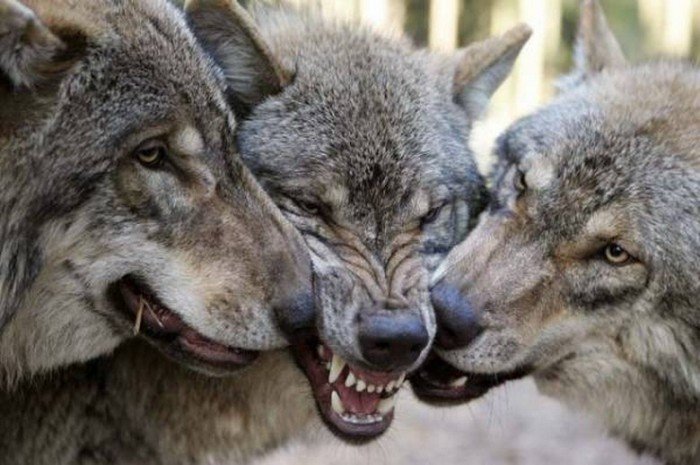 It doesn’t sound like an easy choice, does it?

A company of fishermen lost their way in the taiga of Yakutia last autumn. According to the investigation agency, one of them was killed in order others could survive… 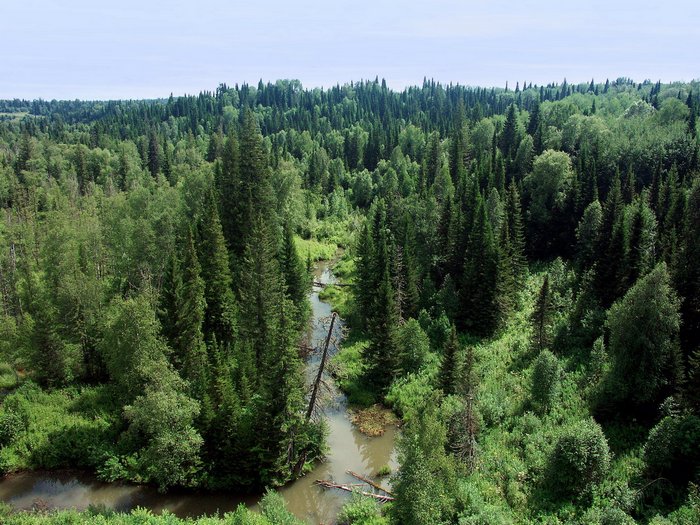 The one who is supposed to have caused grivous bodily harm to his friend is arrested now while another fisherman is still free. 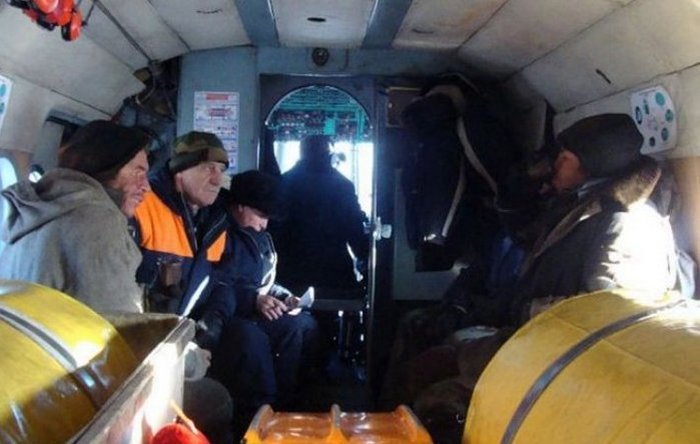 The reason why they could not come out of the taiga was an unexpectedly high water in the river. 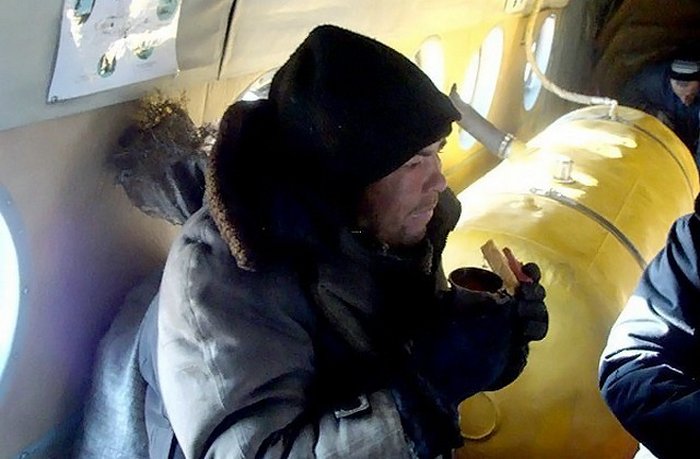 It was a helicopter Mi-8 that flew to rescue the men. Two of them were found starving and exhausted, their limbs – frostbitten. They could not pronounce a single complete sentence about other lost friends then. 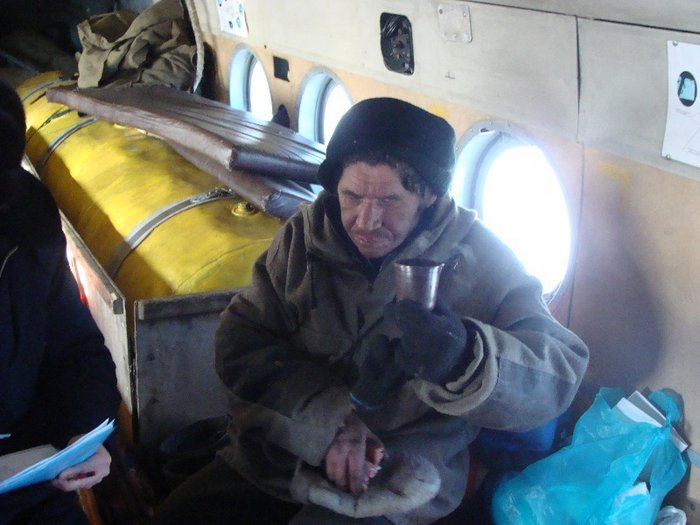 Soon the version about cannibalism was confirmed – the crushed bones of the remaining fishermen were found as well as fragments of their clothes. 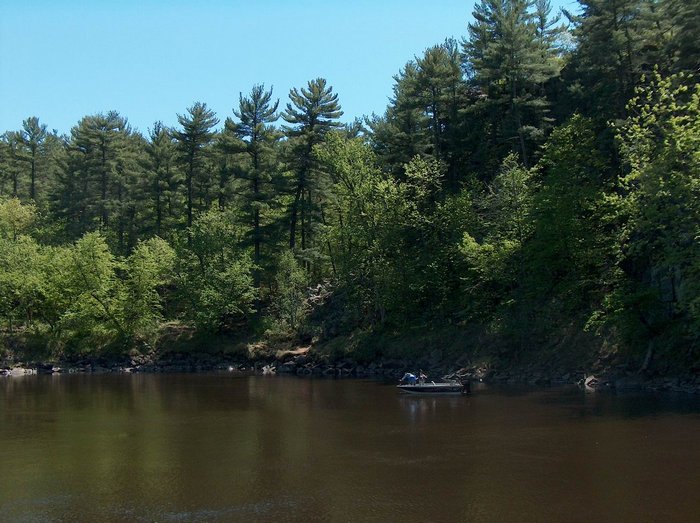 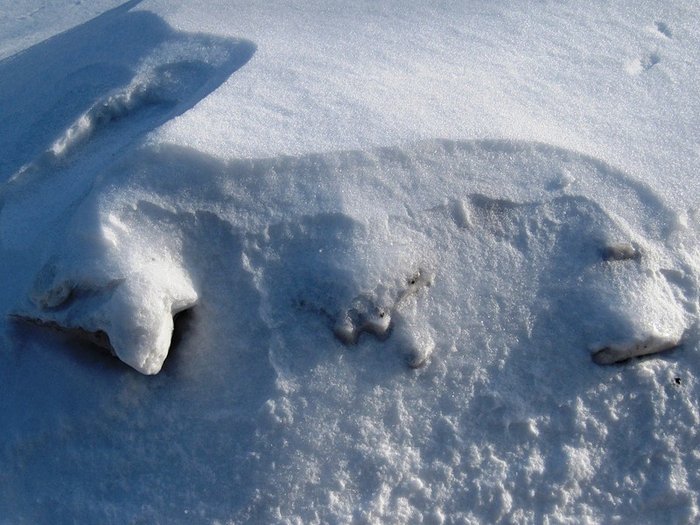 The car of the four men sank in the water together with food and warm clothes. They had to move from one winter hut to another, one of them had his leg wounded. In the middle of October they parted – two of them went to seek help, the remaining two stayed in the winter hut. Luckily for them hunters have such a tradition – to leave matches, clothes, food in the winter huts of taiga – everything that lost people might require. This helped the men to survive. The last breakfast of the two survived guys eaten before they were found by rescuers consisted of wood chips fried with sunflower oil. Initially they denied they ate their friend but eventually admitted the fact. They had been eating the meat of their friend for a week. 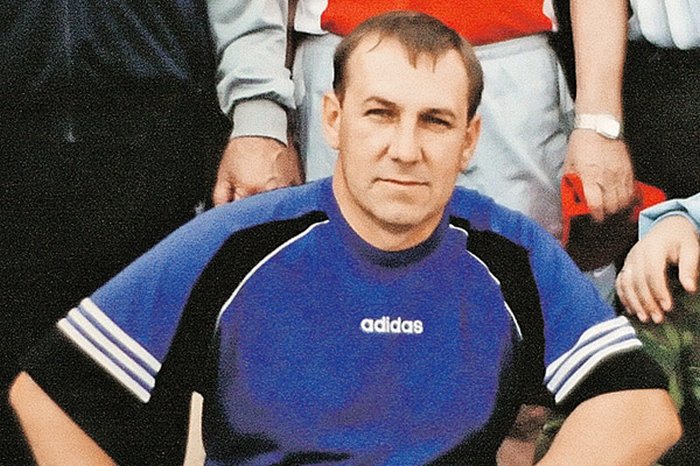 The man who was killed and eaten.

The third fishermen from the company has not been found, it’s much probable who could be killed and eaten too. 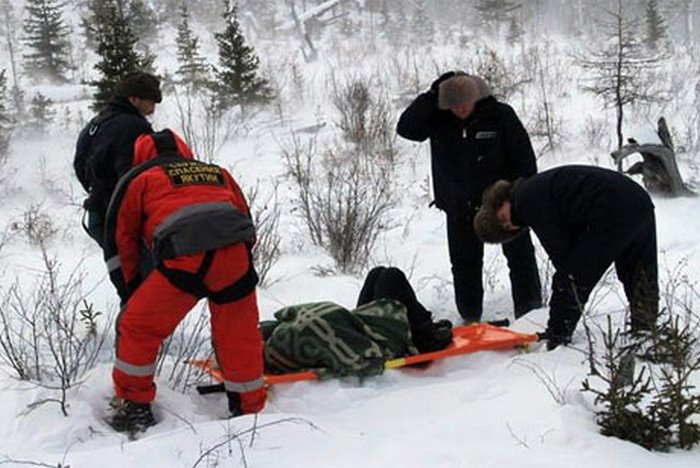 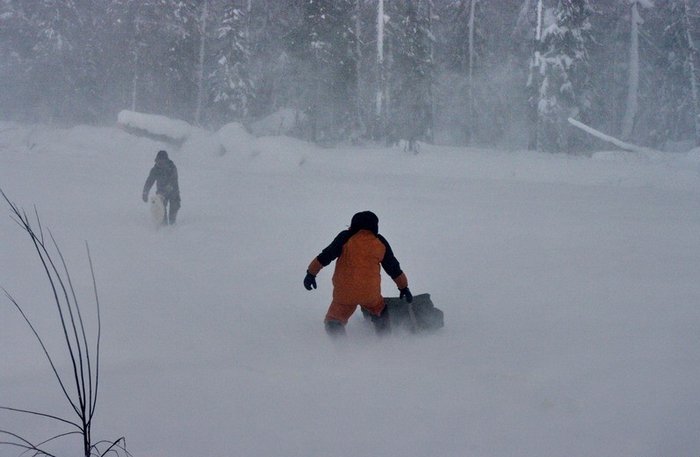 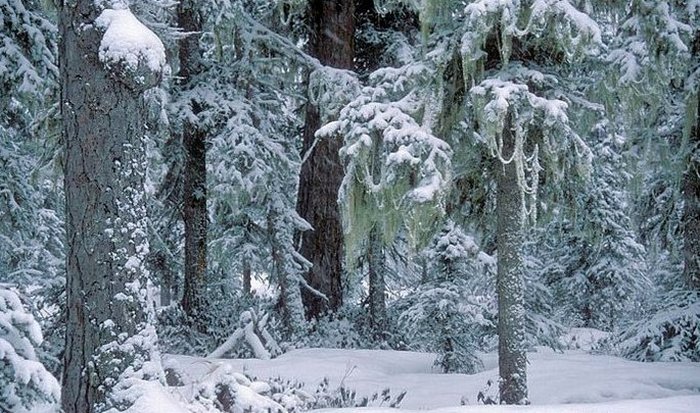