Russian royal children as any ordinary ones liked to play and have merry-making activities. Inside this post we want to show you what toys they like to play with. Bear named Alfonso. It was presented to little Ksenia aged 4 (1903 —1965) for Christmas 1908 by her father prince George Mikhailovich Romanov. The bear was manufactured by “Steiff”. The girl liked it so much that never left it even for a minute. Tsarevitch with his beloved donkey Vanya.

Great princesses with their dolls. 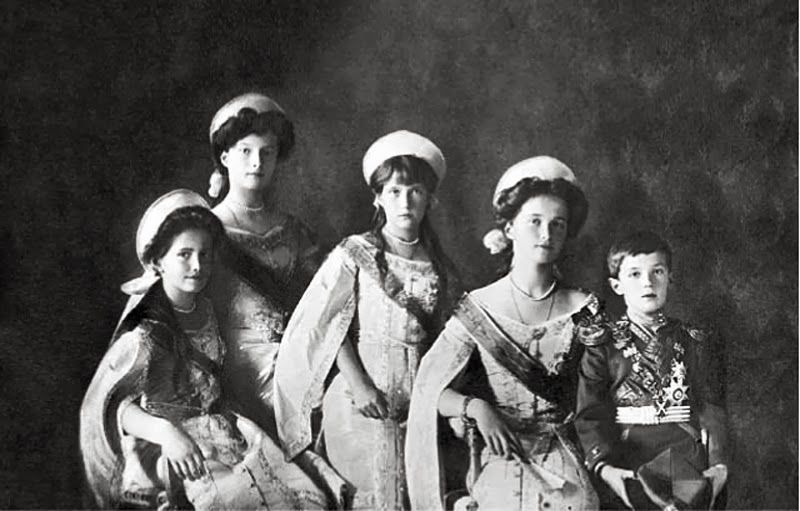