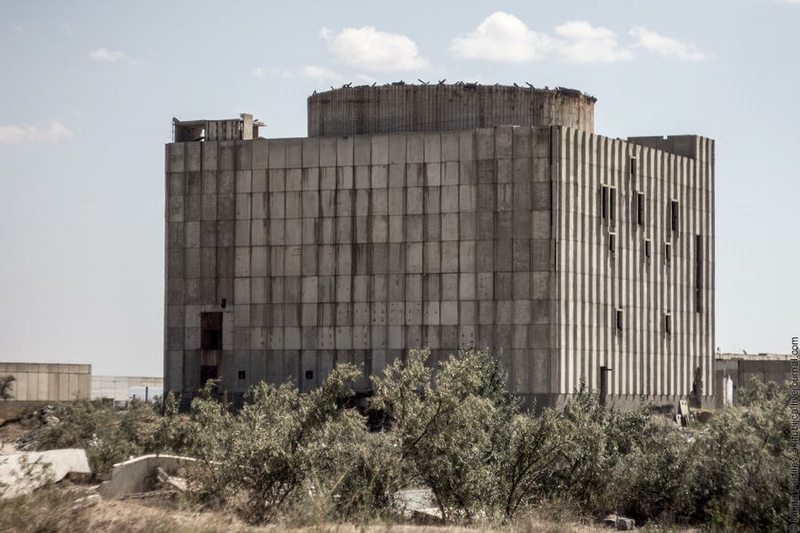 This unfinished NPP is situated in the Crimea, Ukraine, not far from the city called Kerch. It could play an important role in the life of all the region and become a cheap source of energy for future productions which would appear on the peninsular. Unfortunately today it’s not more than a poor source of metal and mainly for foreign manufacturers. By the way the construction was actually finished and even the reactor of the NPP was already put into operation, they were about to mount different heavy equipment. The plant had to start functioning in 1989 but the catastrophe at the Chernobyl NPP had really bad consequences – not even for atomic energetics but for the economy of the country. Since 1995 the story of the NPP has not been so optimistic. “The object is guarded. Private property”.