Some pictures to show you how the Soviet Union looked like in the last year of the Stalin’s epoch on coloured photos. 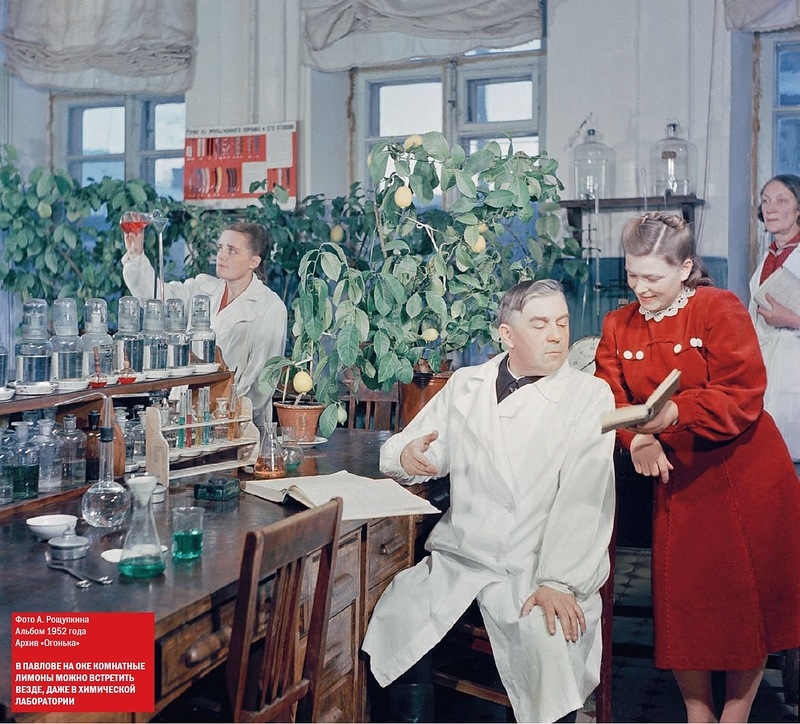 A just-married couple in the registry office. This is how Minsk, Belarus, looked like in 1952. Building the front gate of the city. The square in Minsk. Tsimlyansk. City embankment and the House of Culture. The ferry on the Volga-Don canal. Volga-Don canal on the magazine cover. New building of the department store. House-museum of Lenin in Kazan. Alley in the park of Leningrad. 8 thoughts on “The End of the Stalins Epoch: Coloured Pictures”