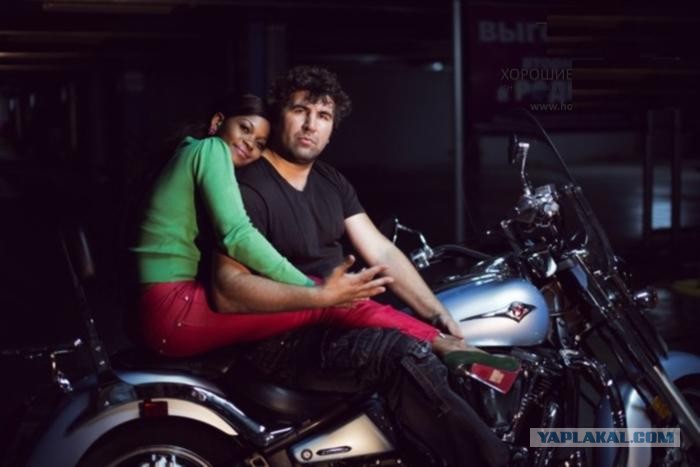 Audrey Indombe from Congo and Anatoliy nicknamed “Troublemaker” found each other in the Internet. Their feelings became so deep that Audrey gave up her career of an actress and came to Chelyabinsk.

Anatoliy saw a picture of Audrey in Facebook and could not resist from writing to her. They were communicating for two months being thousands of kilometers away from each other. Then Anatoliy invited Audrey to his native city and sent her money for a trip. His friends were laughing at him – they were sure Audrey was one of many fraudsters who just wanted to get some money. But Anatoliy felt she would not betray him. And she did not. 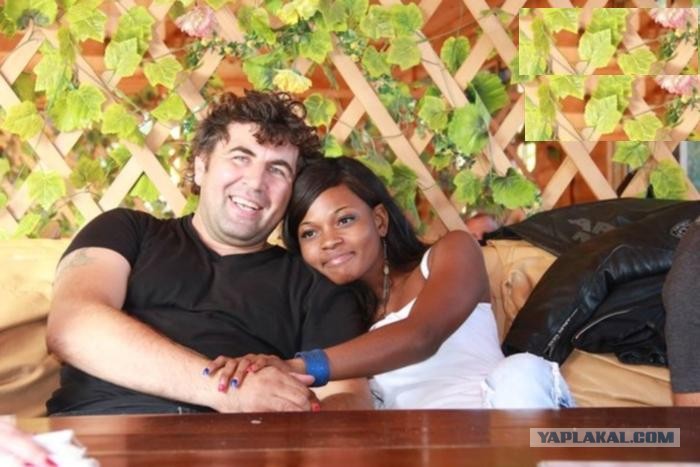 Audrey turned out to be a brave woman. Being a student she played some roles in movies but she left her career and came to Anatoliy. She took the relations seriously and planned to marry him. Once she had been predicted she would have a “white” husband. Interesting enough Anatoliy had once been predicted too that his wife would be a foreigner with dark skin.

Now they are together but have a language barrier. They use gestures, eyes, dictionaries and online translators to explain themselves. They have already agreed upon the date of their marriage – September, 28th. 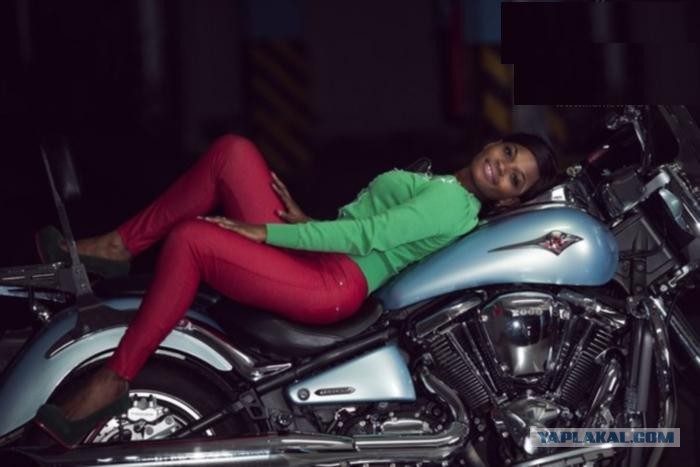 But it turned out to be hard to get married in Russia. Audrey’s documents are not accepted by the Russian registry office, so they need to fly to the embassy of Congo in Moscow first to settle all the matters.

Now they are living together and getting accustomed to the habits of each other. Thus, Audrey had never used a washing machine and once was caught by Anatoliy trying to wash white and colored clothes together.

The flat of Anatoliy turned into a big cloakroom of Audrey but he never complains. She has so many clothes and likes to change and he likes when she arranges her shows like on a catwalk. She’s never the same, always changing. 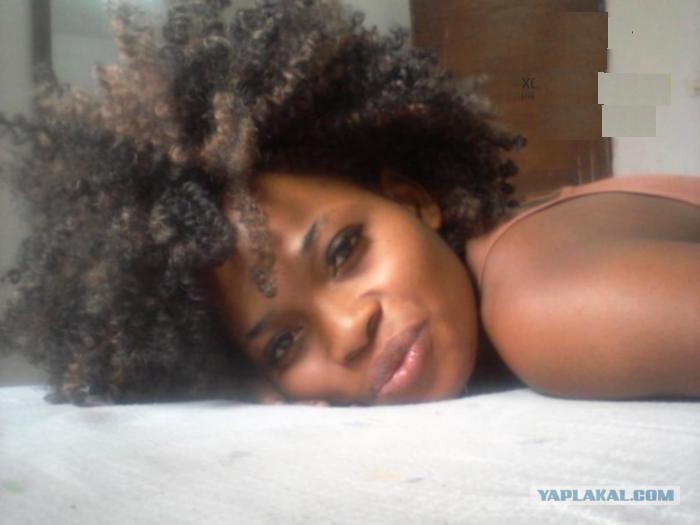 Anatoliy often applies makeup on the face of Audrey, he has skills of a makeup artist.

They are quite an exotic couple and Anatoliy’s friends are watching their relations attentively now. He had been an inveterate bachelor and now he’s planning to have a family with this girl from Africa… 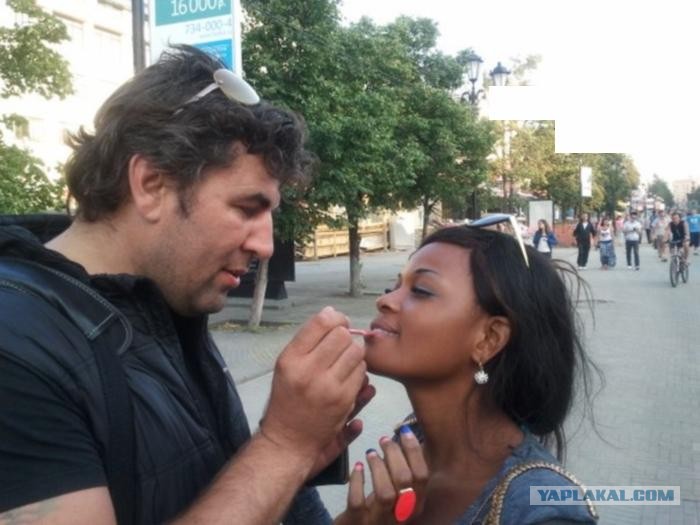 Just recently Anatoliy woke up with an African hairstyle – caring Audrey plaited dozens of braids on his head while he was asleep.

We hope the couple will have a happy family together.