Pictures from the mansion of the Brusnitsyns in Saint-Petersburg. The owner of the mansion had a leather production in the city back in the eighteenth century. The place is notorious for its mirror which allegedly was taken from the place where Count Dracula was buried. People who looked in that mirror told about a strange feeling and subsequently got into trouble. When it happened with a daughter of the factory owner the mirror was hidden in the pantry. But many years after it returned to the mansion and was hung at the office of the Deputy Director who disappeared without a trace several weeks after… So it was decided to nail the office up. 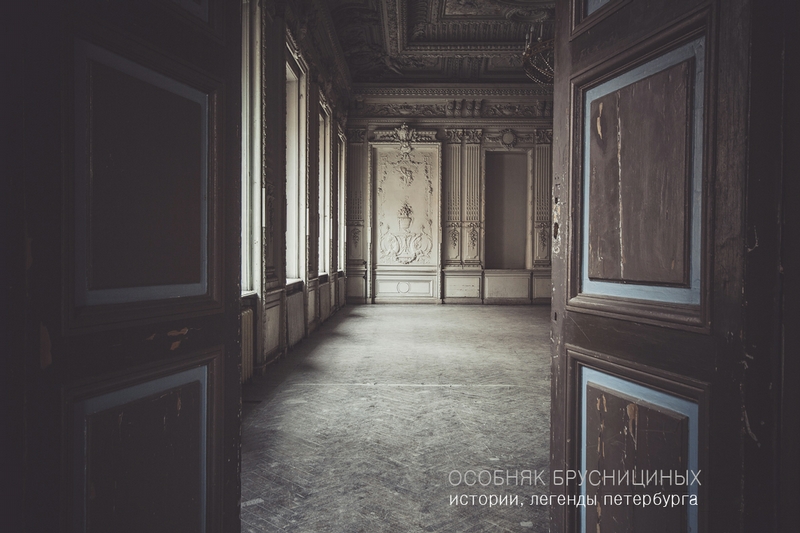 3 thoughts on “One Old Mansion in Saint Petersburg”