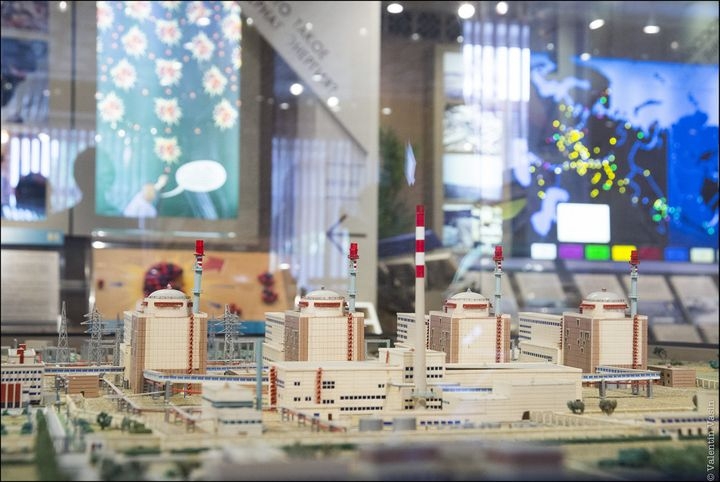 How do they extract fuel for nuclear plants? What do they do with it? How do they make energy from it? Let’s find this out. Extracted uranium is turned into uranium hexafluoride. It is achieved by fluorination of uranium tetrafluoride. Extracted ore that contains only some kilograms of uranium per ton is concentrated and crushed to be subsequently processed. The resulting powder contains 70% of uranium. The brown powder turns into such pills. They contain uranium dioxide which is pressed for making nuclear fuel elements. Every pill weighs seven grams but gives as much energy as 570 litres of oil or 730 kilograms of coal do! Can you imagine that?? In huge amounts such pills are stuffed into such rods and supplied to nuclear plants. And you probably know what happens next…
via wasin

3 thoughts on “Fuel For a Nuclear Plant: How Is It Made?”