Some more pictures to remember the Gerogian-Abkhaz war 1992-1993. Up to two thousands of Georgian soldiers, 58 military armoured vehicles, a lot of artillery were operating in unarmed Abkhazia. The plan of Abkhazia occupation under the code name “Sword” was fulfilled two weeks after admitting of Gerogia to the UNO. Russia ruled by B. Yeltsin knew about the plan and helped Georgia with armament. 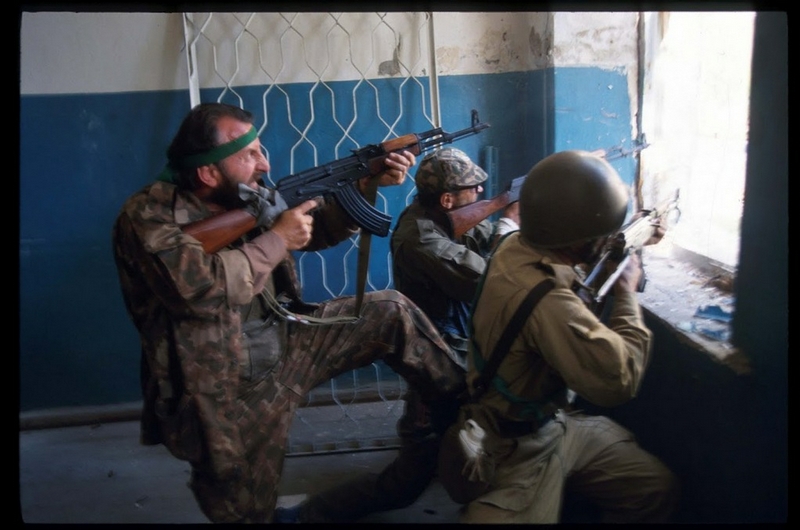 8 thoughts on “Plague In Paradise: the Georgian Abkhaz War”