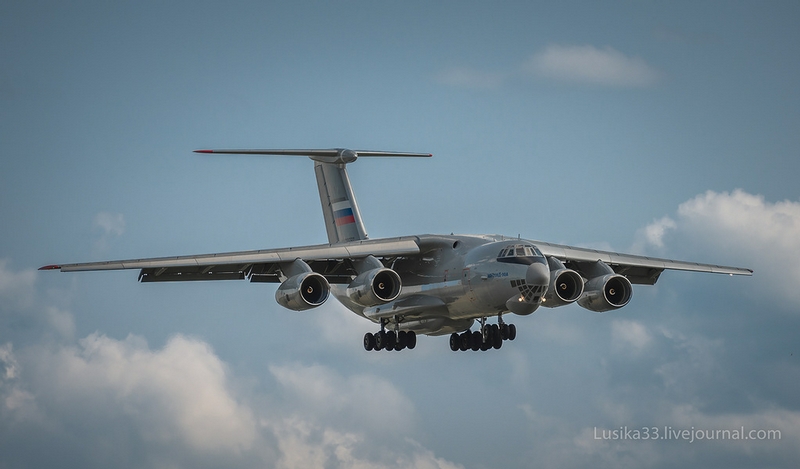 Heavy military transport aircraft Il-76MD-90A is a deeply modified version of the widely recognized aircraft Il-76MD that was made in Uzbekistan at the Tashkent air transport enterprise named after Chkalov. The enetrprise is currently in a complicated situation, it has no production and technological perspectives so the destiny of the development program of this aircraft with carrying capacity of 40-50 tons is under threat.

Some pictures of the aircraft are inside the post.