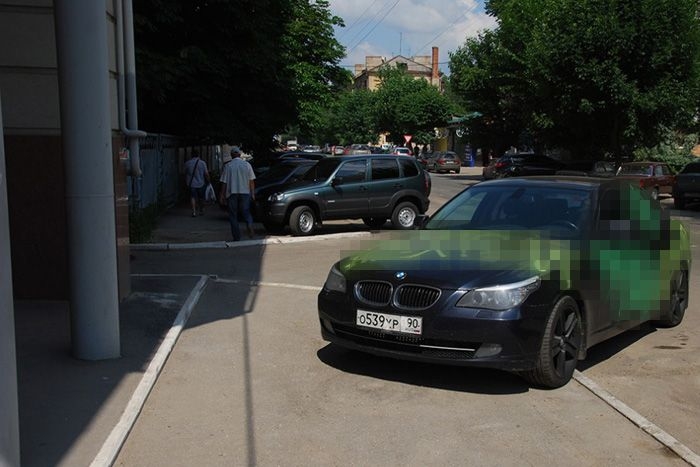 In Ryazan you are not forgiven for bad parking! Better be polite on the roads! This is just one way, but there is another way drivers do their revenge 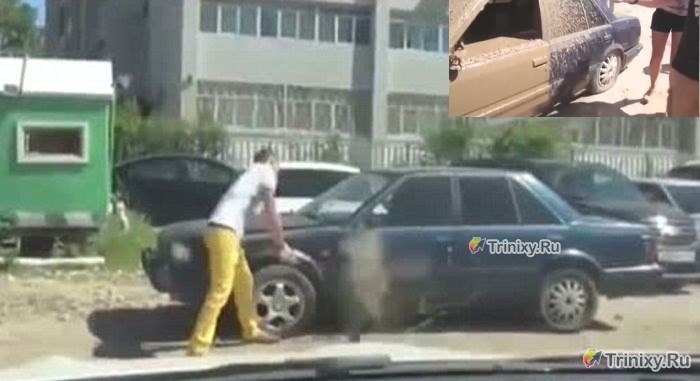 Revenge could be done in many ways.

What will be a face impression of the owner if this car when he comes back to the place where he left it? He blocked the way for another car whose owner was really mad about that. He batted the car all over first but it was not enough for him! He found a concrete mixer somewhere and its driver agreed to render so called justice! The poor broken car is full of concrete now! 5 thoughts on “Two Ways of Revenge”