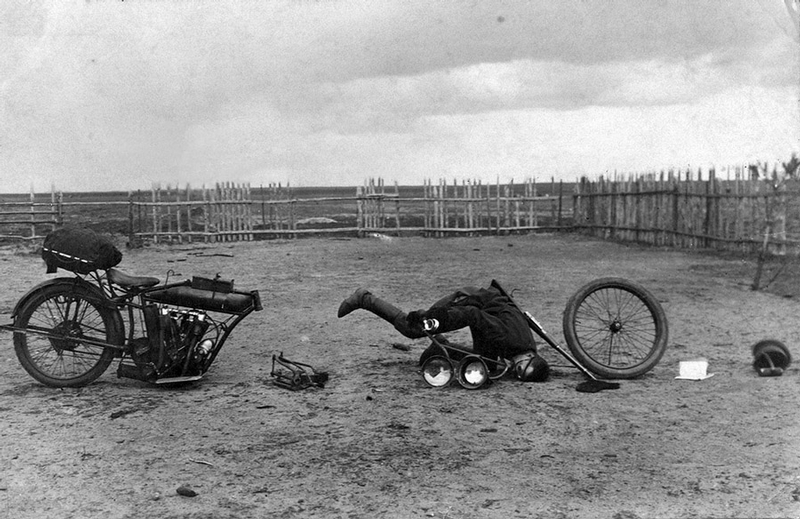 Armored car as a means of transportation. Moscow. 1916. 1 thought on “Motorcycles In the Russian Empire, Part II”