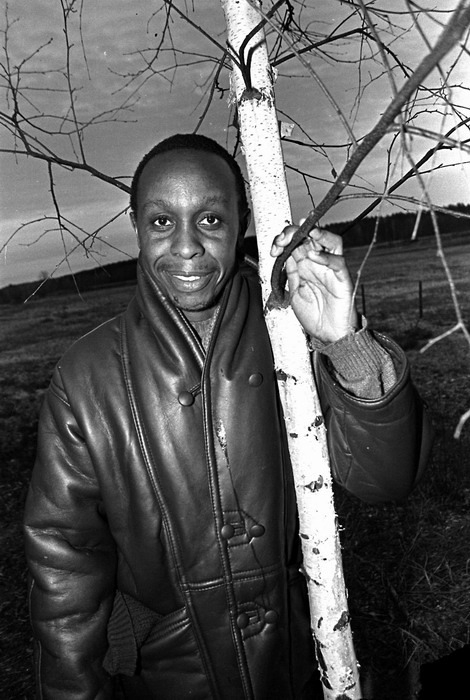 Carter was named so after Jimmy Carter, the president who ruled the country when Carter was born. He and his Russian wife has two sons – Bill and George, also named after American presidents. The couple always compromise, Masha agreed to give American names to her children, Carter tries to drink less for her.

By the way Carter is from Ethiopia.

Some pictures of the stranger’s life on the Russian land. 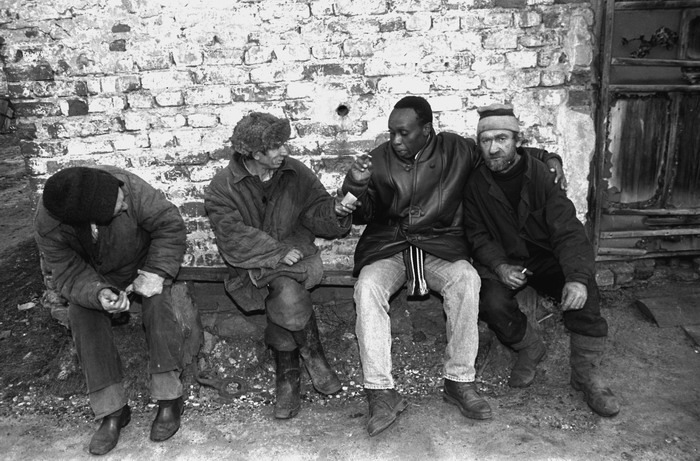 5 thoughts on “Stranger In Russia”