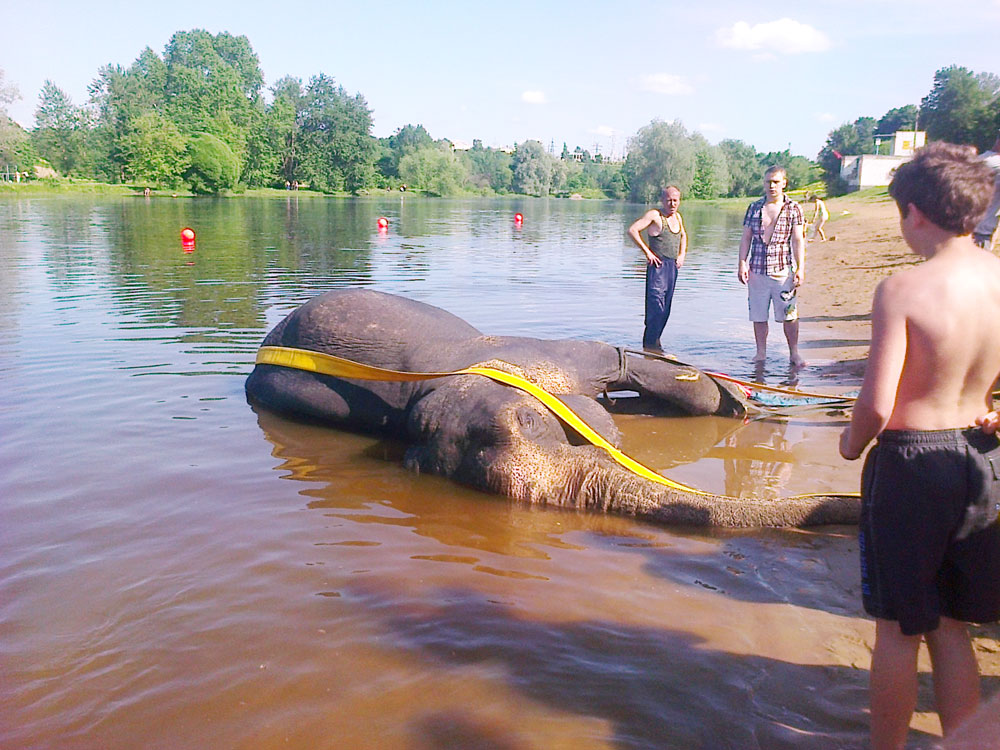 A tragical incident happened on the beach of Narva, Estonia. A circus elephant named Medi sank in the presence of trainers. The animal was bathing in the pond when suddenly fell and submerged. 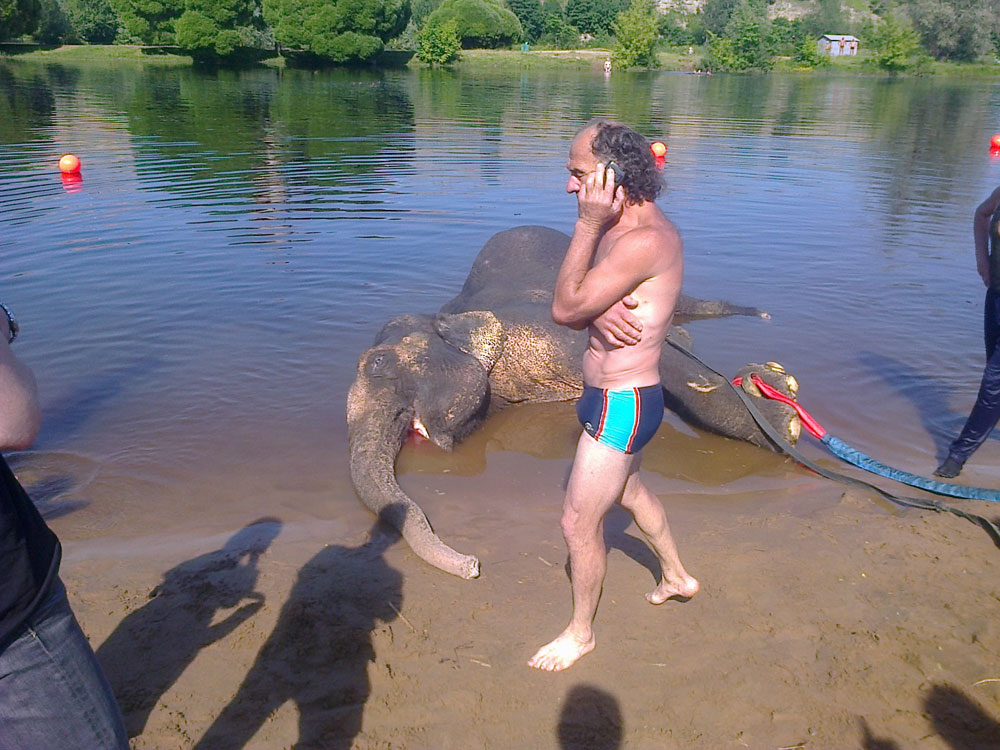 Some witnesses made an attempt to take the animal out of the water but failed. They had to call a rescue team and the police. The elephant was subsequestly pulled out with a tractor. 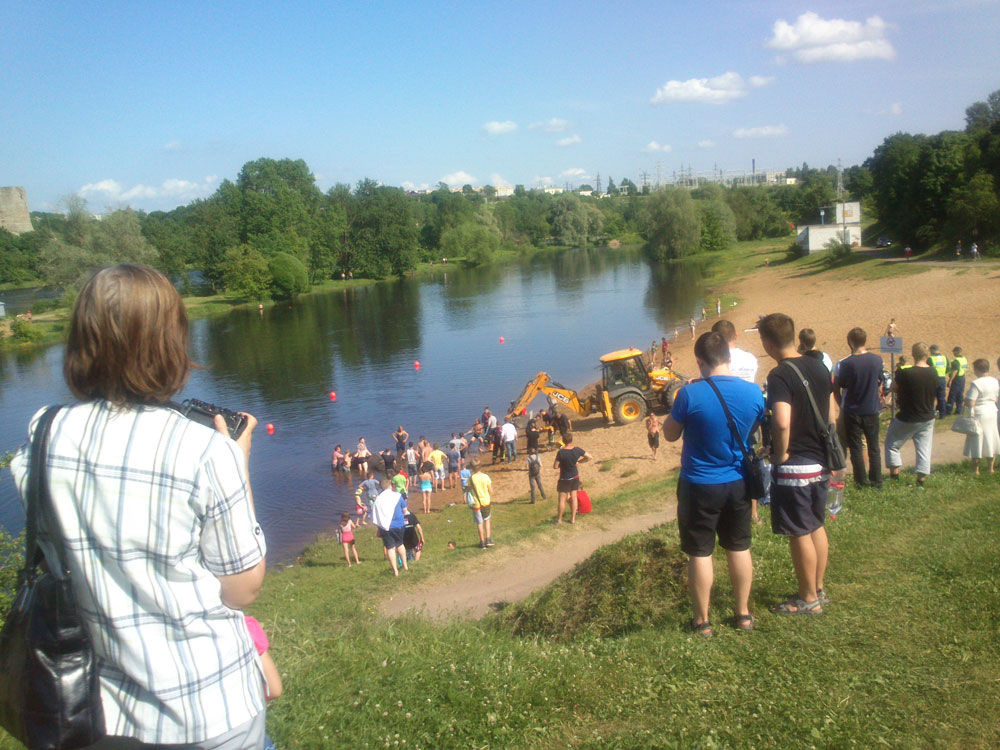 According to one of the witnesses the trunk of the elephant was all over in sand and blood was trickling out of its mouth. It could die because of the sand that got into its trunk or it could have a weak heart. 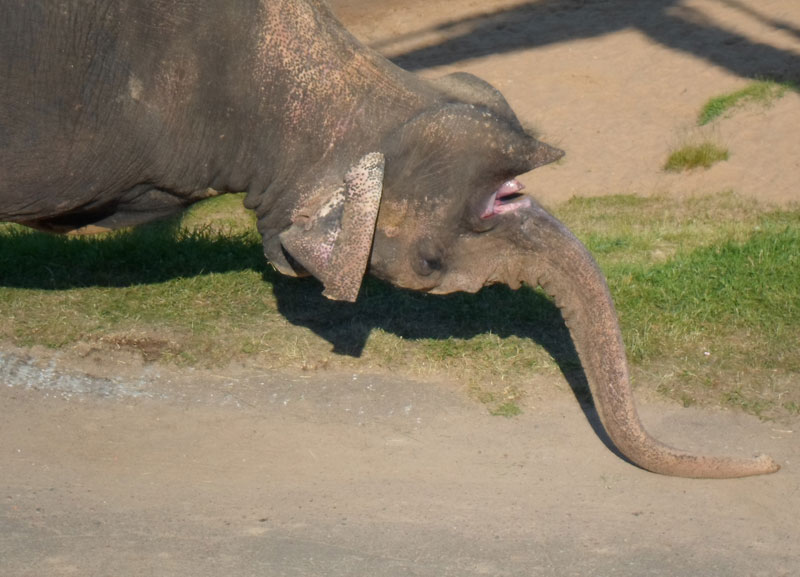 The rescuers are not sure about the reason of the elephant’s death, the animal could be rather old. 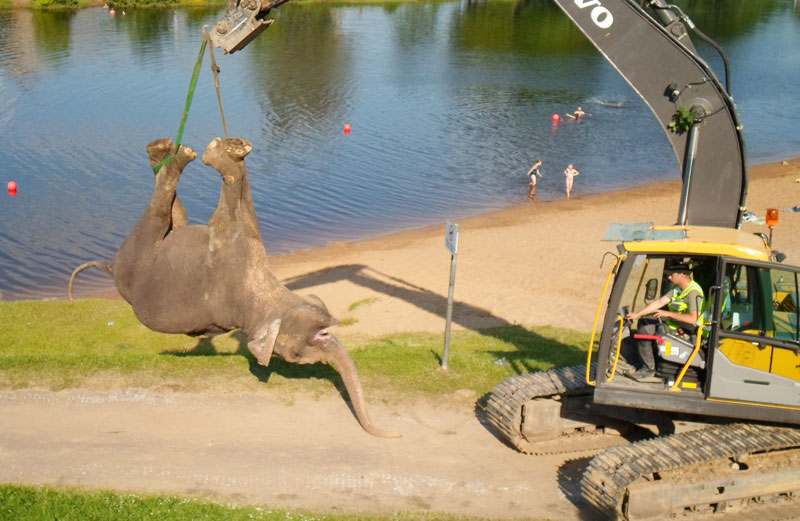 Medi came from Germany to perform in the circus “Tsirkuse Tuur” in early June. 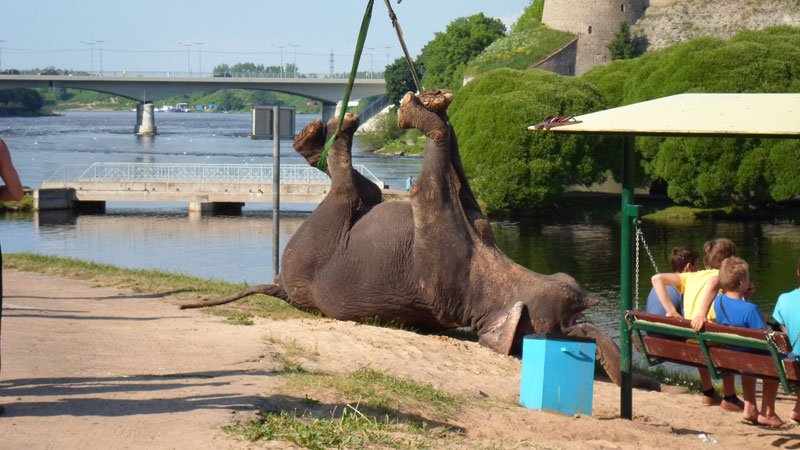 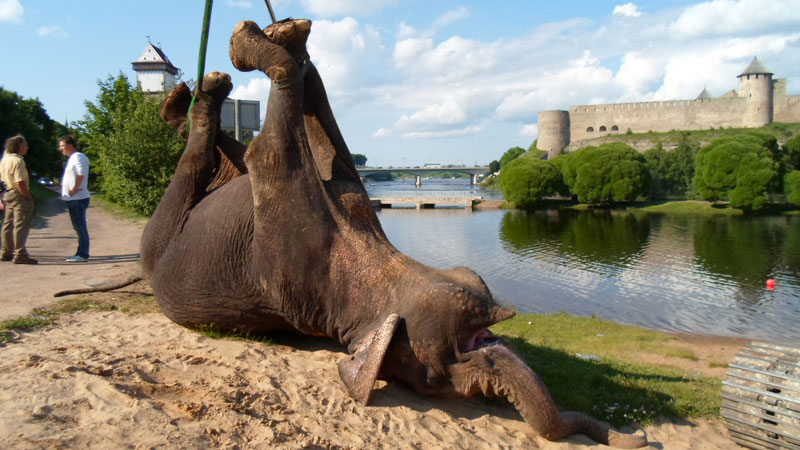 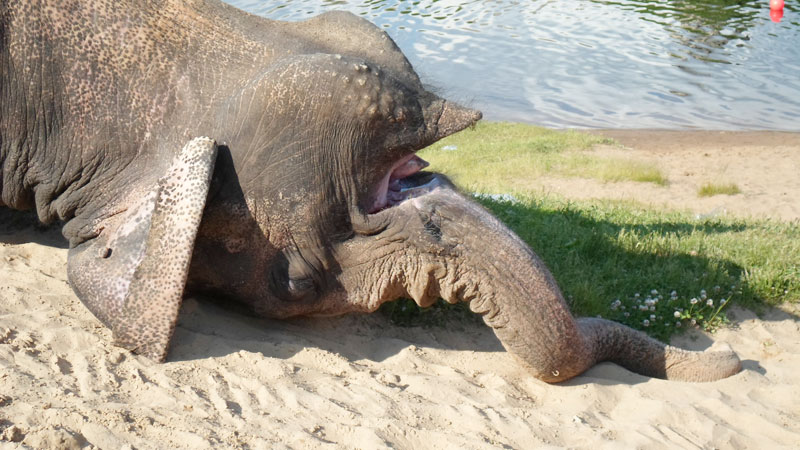 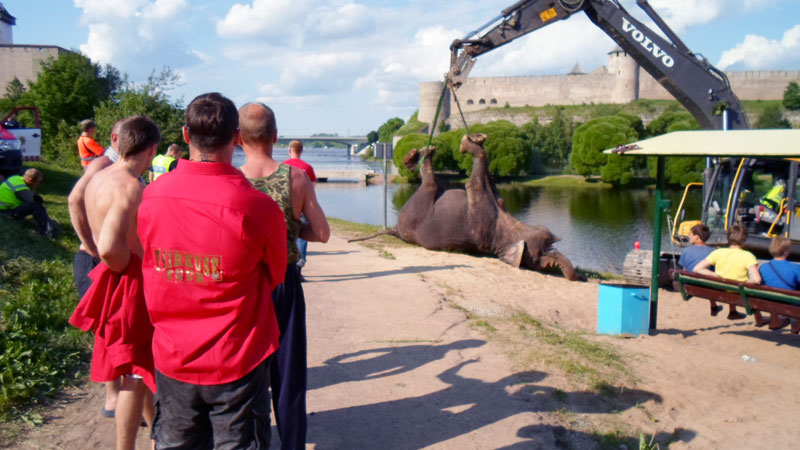 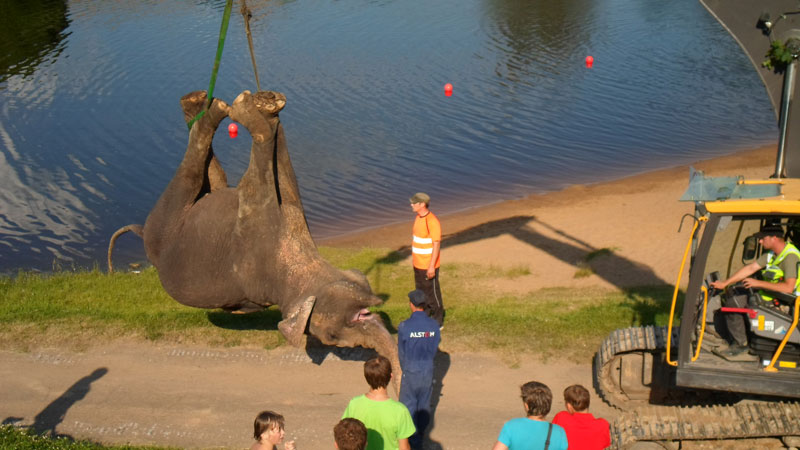 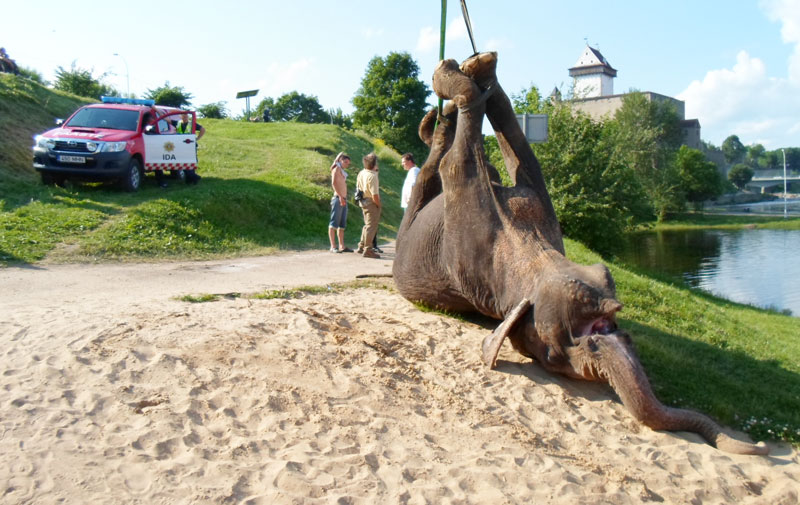 11 thoughts on “Circus In the City”