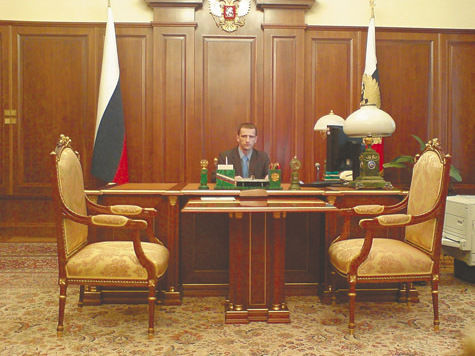 This guy is nobody but the person who kidnapped the son of a famous programmer and businessman Evgeniy Kaspersky and who’s serving his sentence now. On the photo above he is sitting in the Kremlin office of the Russian president. He did not mind sharing such pictures not only with girls he wanted to impress but in various social networks as well. The guy considers himself to be the second head of the state. 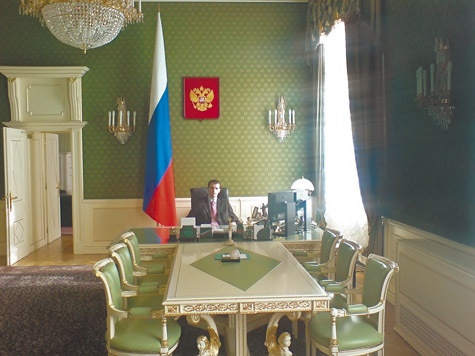 But how did he manage to take such shots?

9 thoughts on “Something Strange Is Happening in the Kremlin”