Three fox cubs got into trouble – they could not come out from the big well five meters deep. Luckily for them they were heard by people passing by. It was strange enough – how they got into the deep well? Where was their mother? Maybe she had some hole to get there for feeding them? The cubs were very weak, especially one of them. They ate some chicken but refused from milk. This fox cub is the weakest. Even their mom wouldn’t be able to pull them out.

So something had to be done. The people came back the following day with a rope, food and thick gloves to protect themselves from bites of the animals. One of the cubs didn’t want to be touched at all. 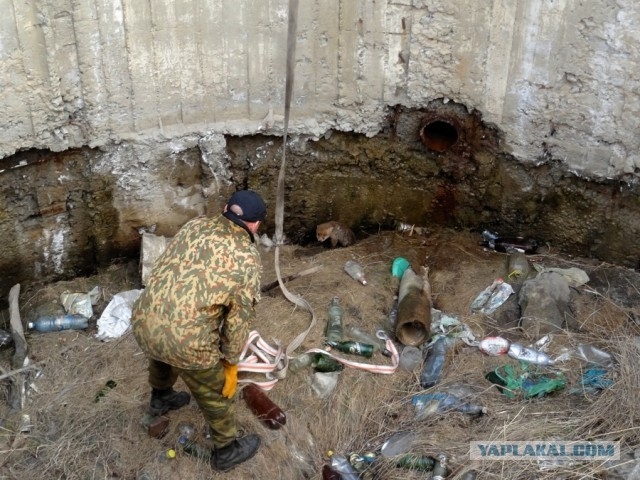 They would never come out themselves. Evacuation from the well. What could be done next with these cubs? One girl from Omsk agreed to take care of them till they find a better place.

3 thoughts on “Saving Foxes From the Deep Well”