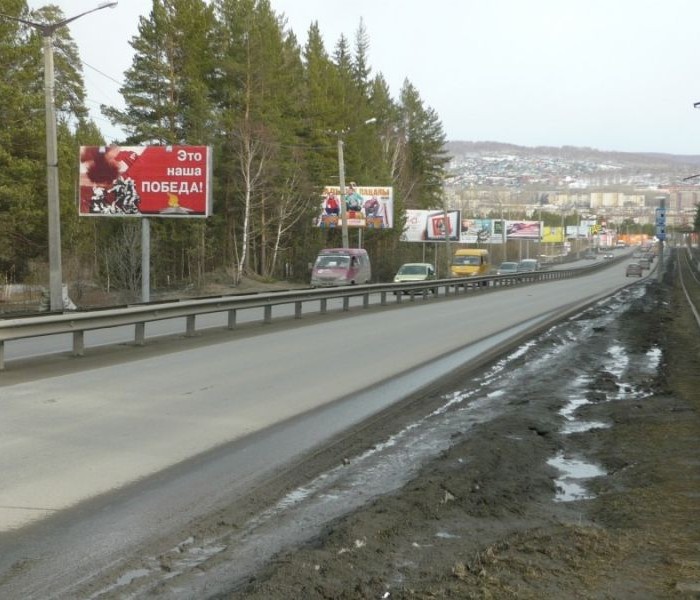 In early May there is a day when people used to celebrate the victory in the World War II. Before this day each city tries to put a few billboards with some nice words about the “Victory Day” and each year each city puts new billboards around, hiring new designers to prepare those. And almost each year in one of the Russian cities one of the designers preparing this stuff messes it up and uses something as an illustration that is not actually correct. We had a post when once they used German Nazi tanks as the glorious victory tanks and now they used this. 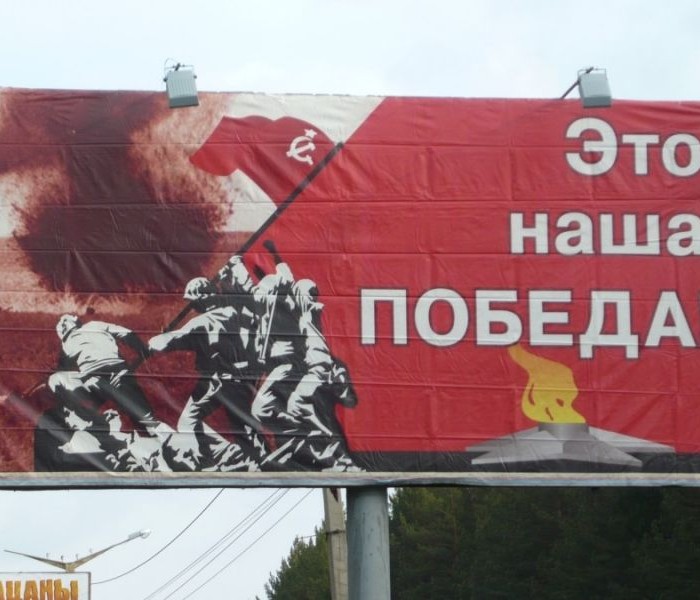 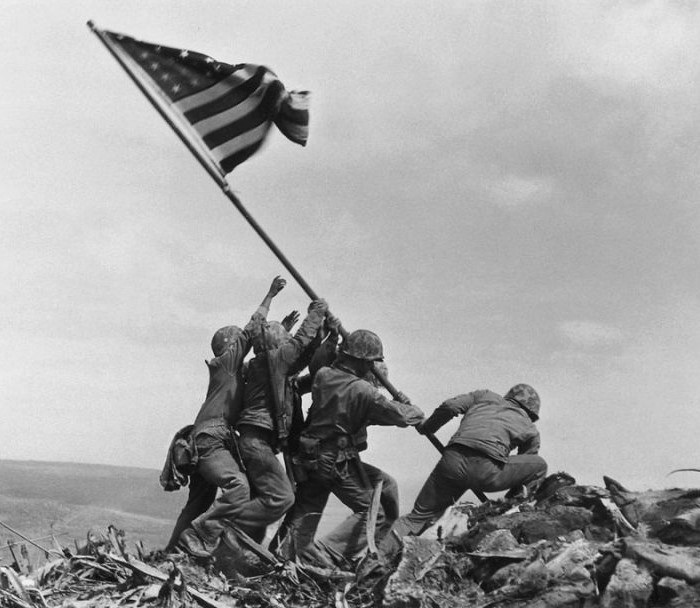 We all know this picture, now it got new meaning.