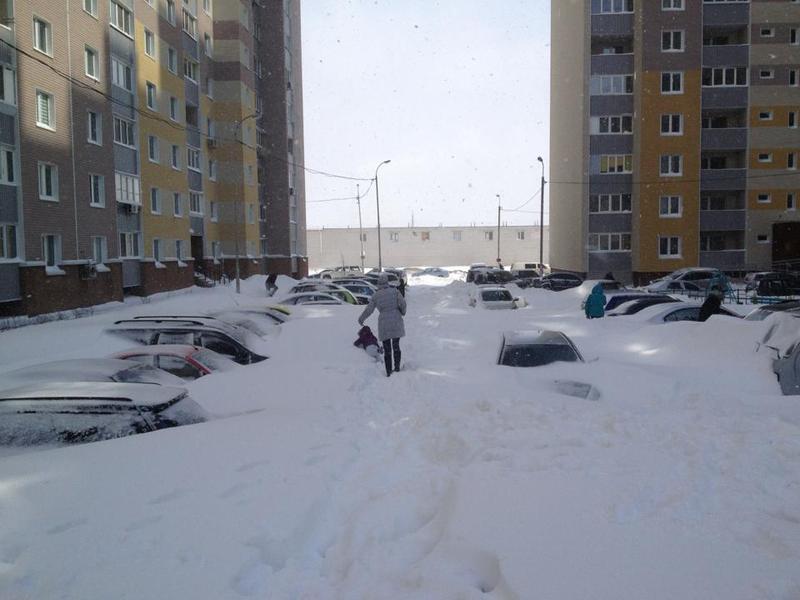 So this is Kiev, the capital of Ukraine, today. They say those are the most violent snow storms for over hundred of the years and the largest city of Ukraine, with around 3,000,000 people living there got all its road covered with this much snow. A lot of trains have stucked near the city. Some govermental authorities travelling on their priority cars were stuck on the road as well as the flashlights couldn’t help against the storm. Army has arrived into the city to help cleaning up the snow. Almost six hundred smaller towns and villages stay without electricity as reported. 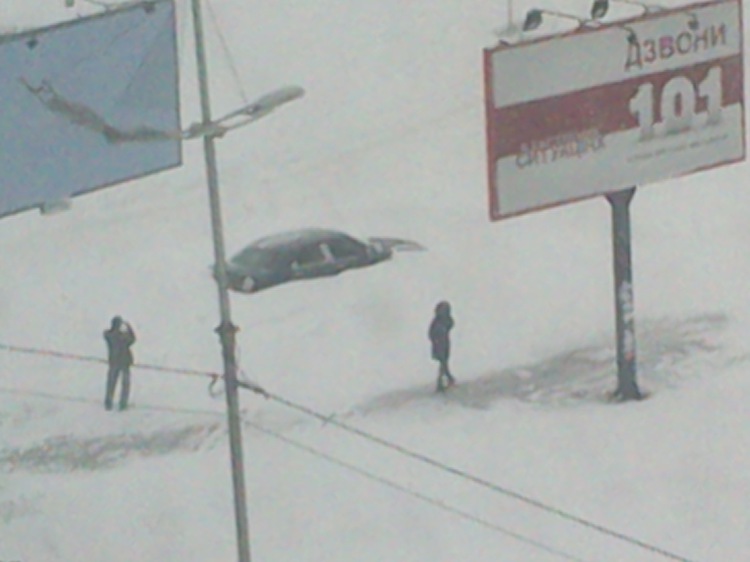 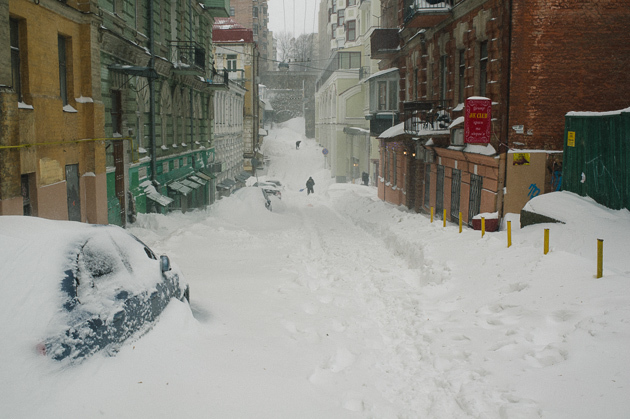 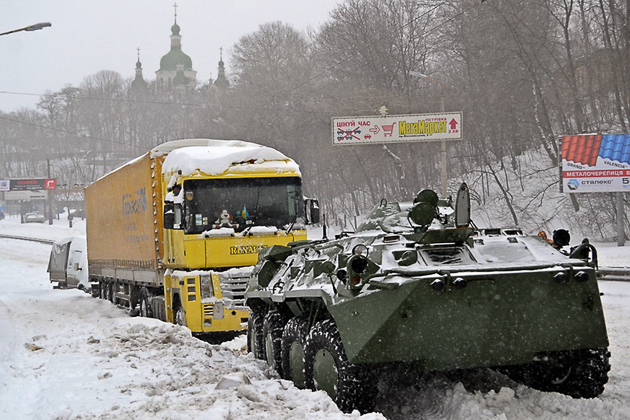 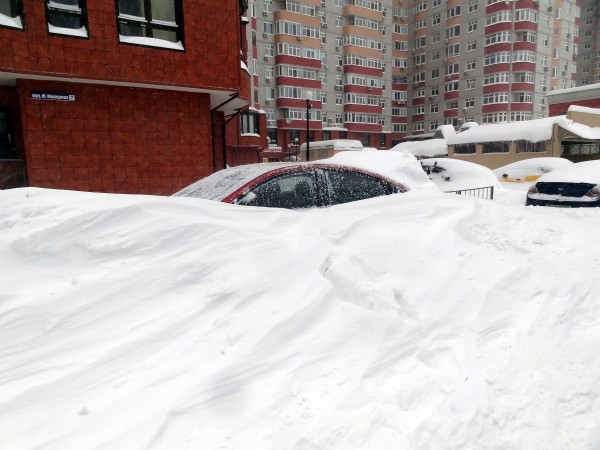 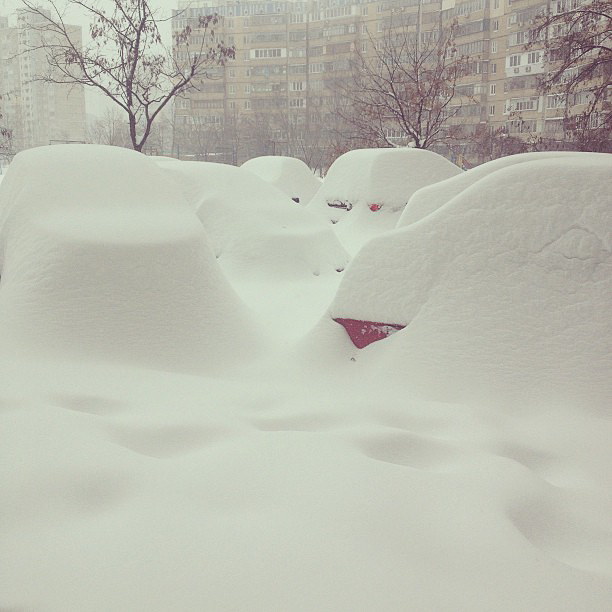 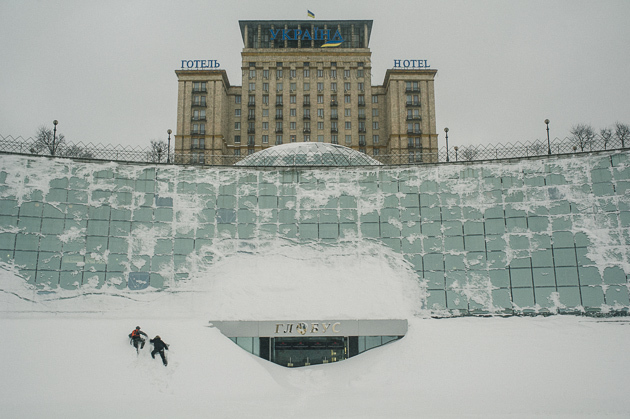 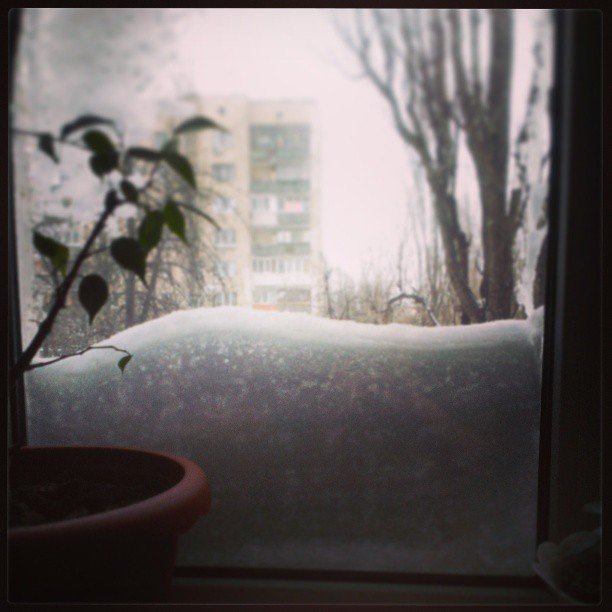 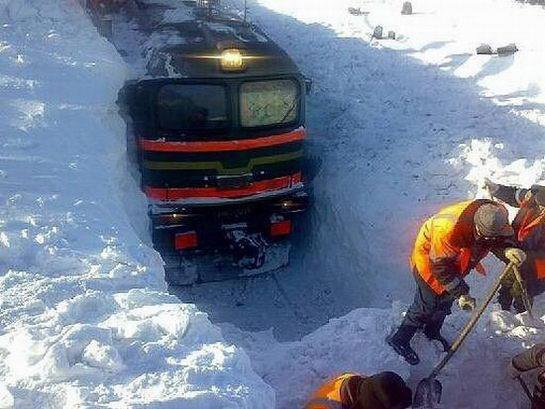