Bloggers got into top secret facility where unfinnished secret u-boats were being built. They made the photos of something that was not being shown to the general public usually as it might been used by the developing countries to build their own underwater crafts and challenge the leaders on the sea. 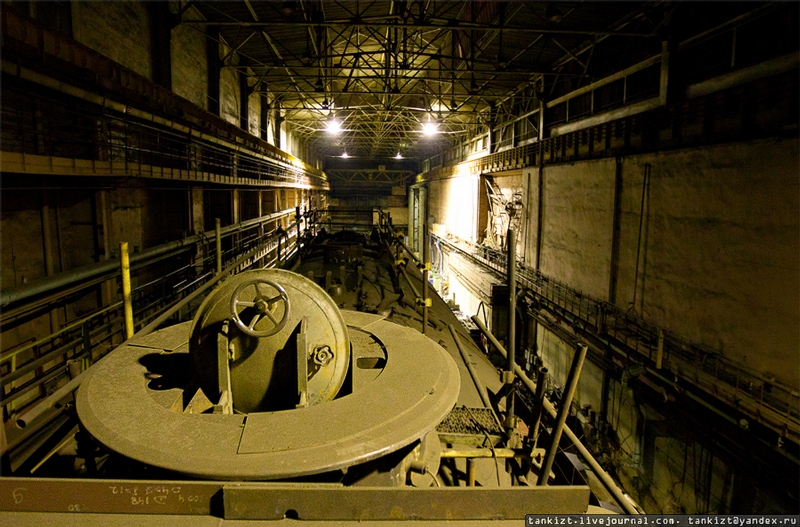