Breaking news, a tremendous flash in the skies just couple hours ago happened in Chelyabinsk city followed by a devastating sonic boom leaving hundreds of windows broken and lighting the streets of the city with light hundred times stronger than normal. Lots of people left their houses thinking that an atomic bomb went off near the city. We’ve got very awesome footage here collected from multiple dashcams and surveylance cams around the city – hottest footage you can watch now on the Internet, including the full sound shocking sonic boom. This is really some weird stuff! Authorities currently broadcast warnings to citizens not to panic and carry on. In a few minutes we will add some photos too. 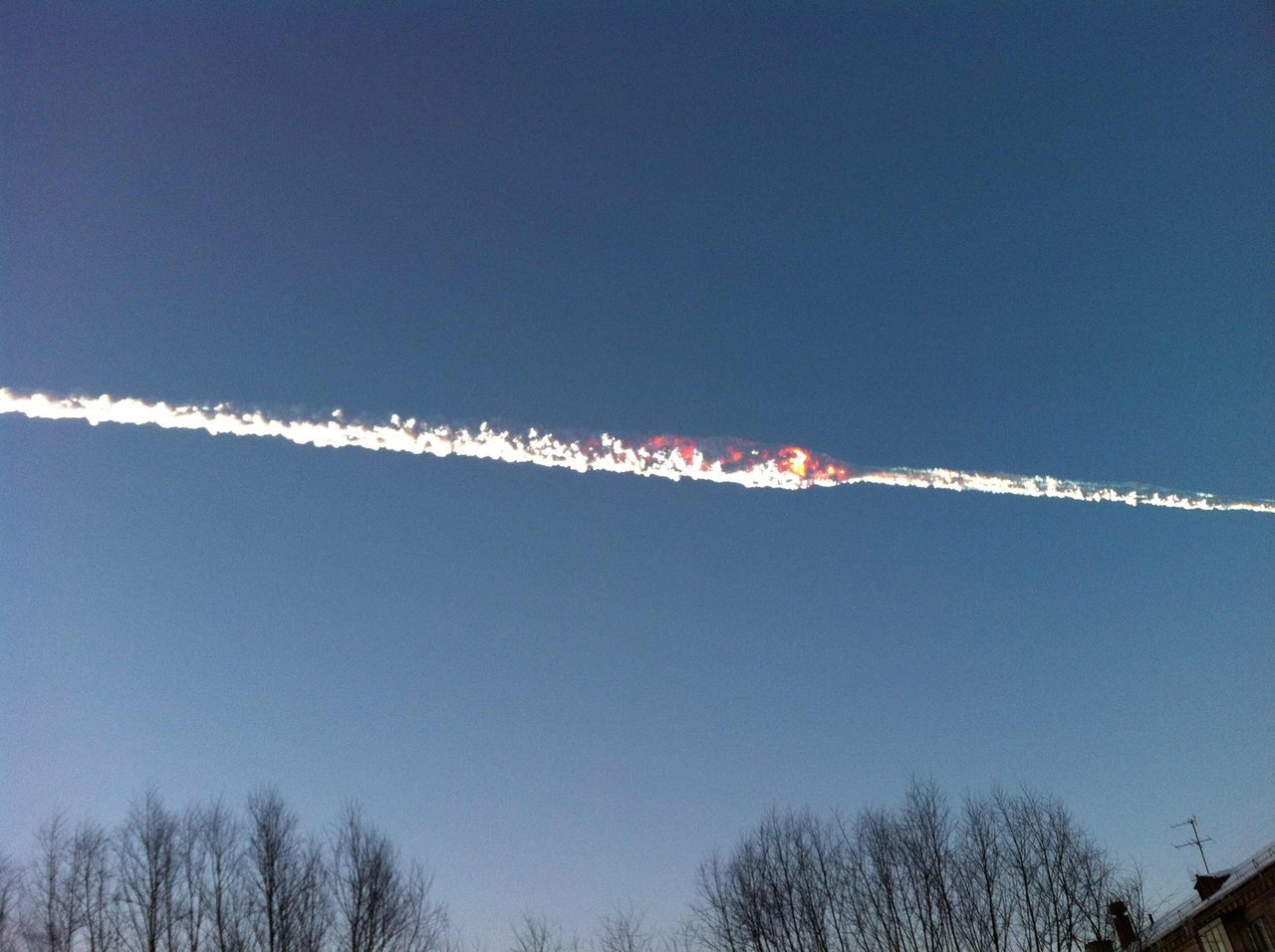 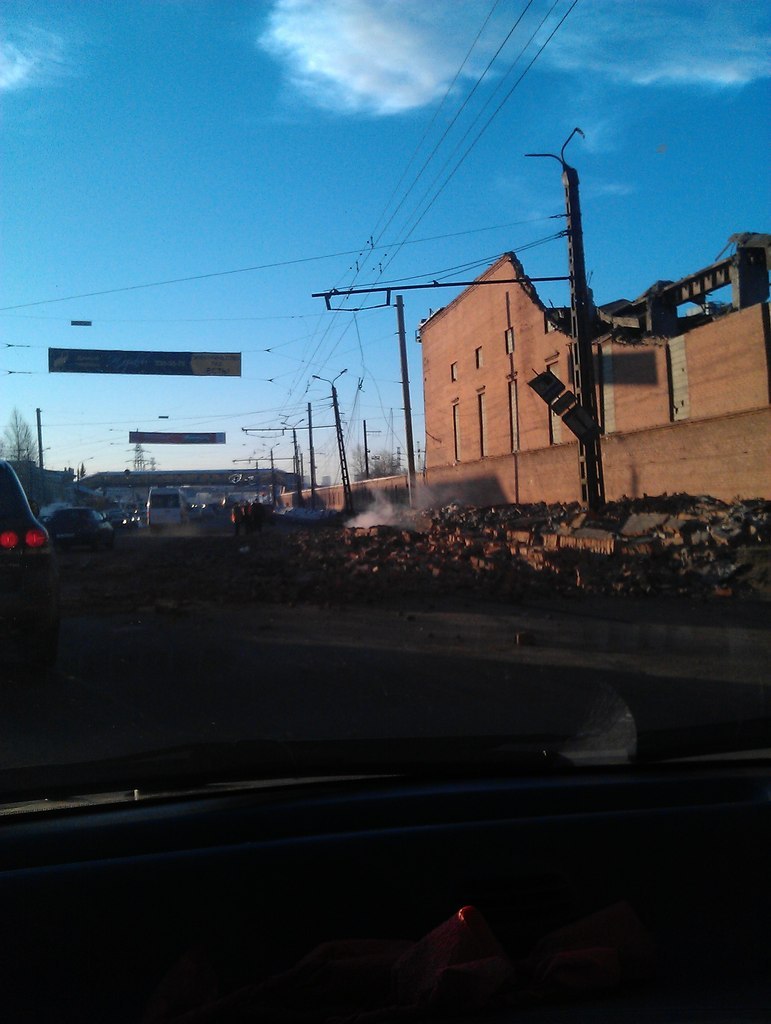 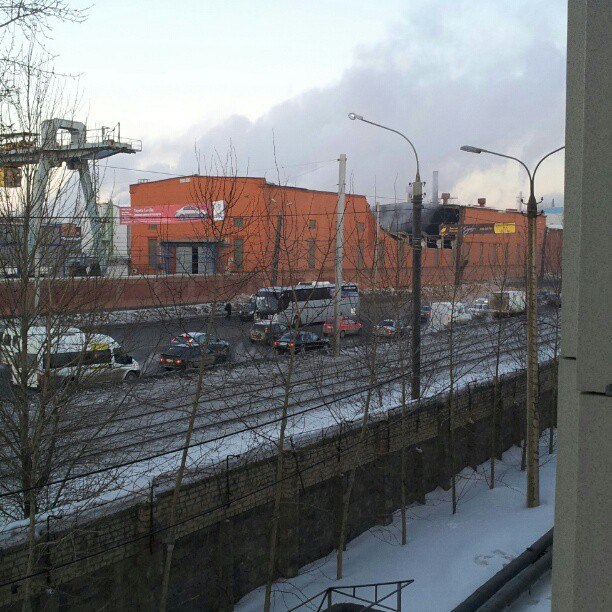 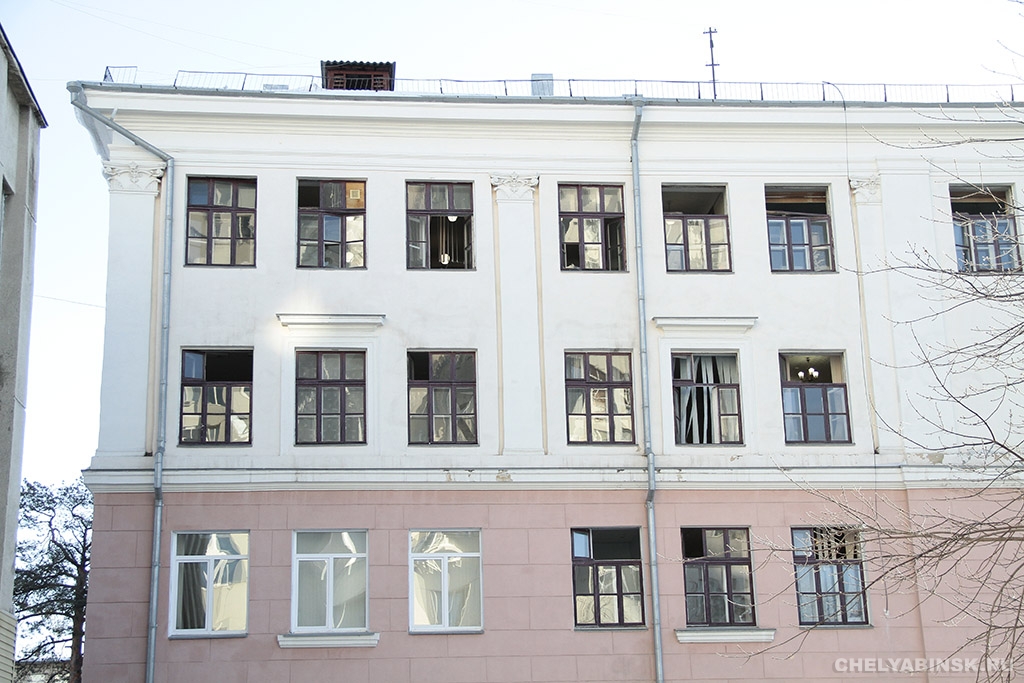 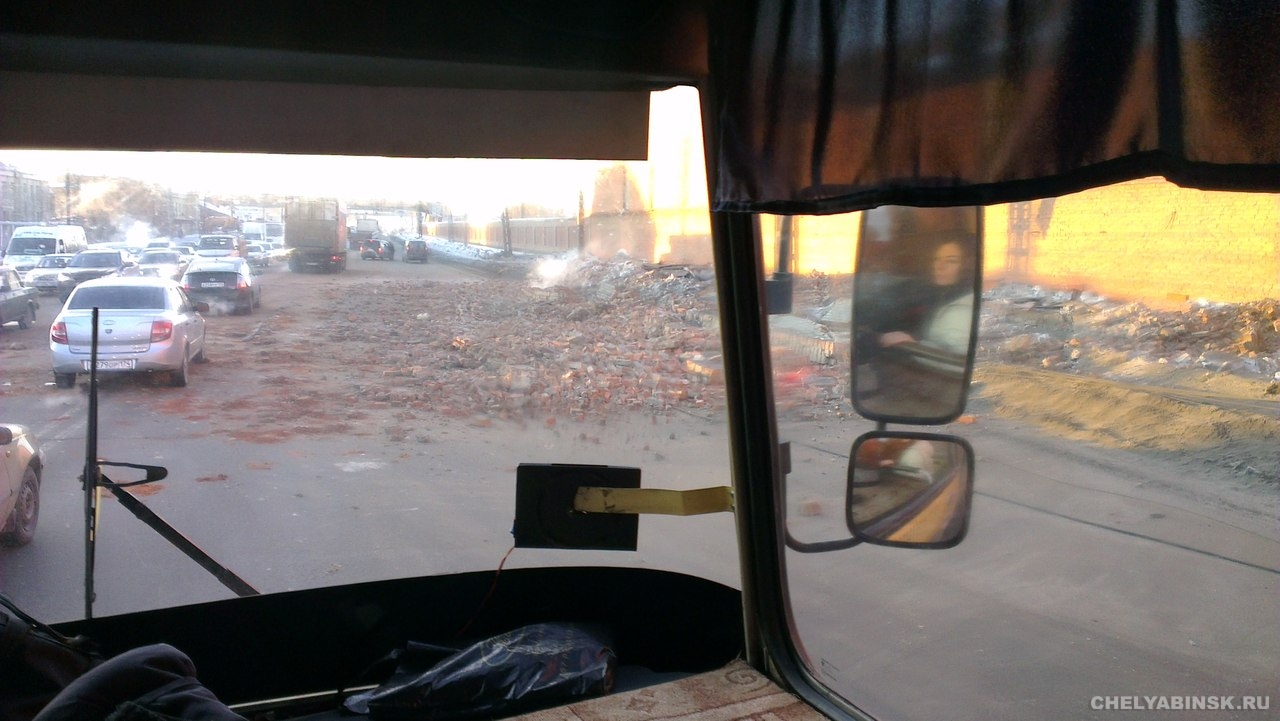 What has it been??

44 thoughts on “Breaking: Tremendous Flash in the Skies NOW”