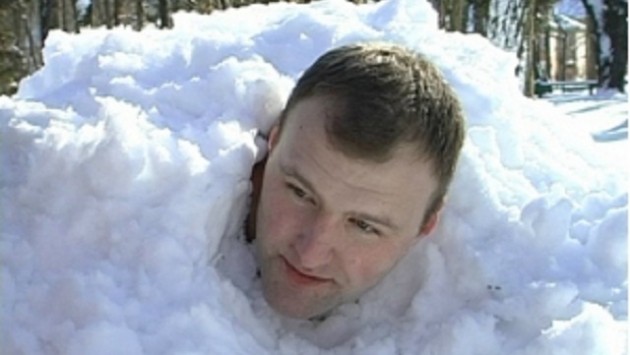 A citizen of Coloma, Ukraine, whose name is Alexey Gutsulyak, broke the record of staying naked in the snow. He lay in the snow for 1 hour 20 minutes which is twenty minutes more than the previous record set by the Japanese. According to the new record-holder he meditates like Tibetan monks while being in snow, thinks about summer. It can become possible only upon a long training and quenching.

The record claims to be included into the Guiness Book of World Records. 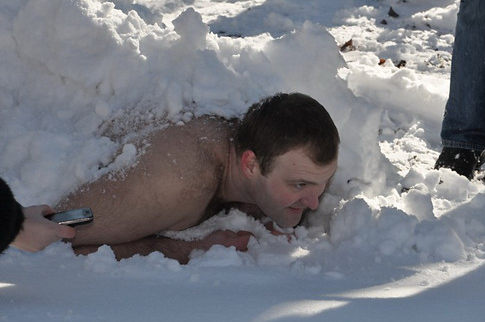 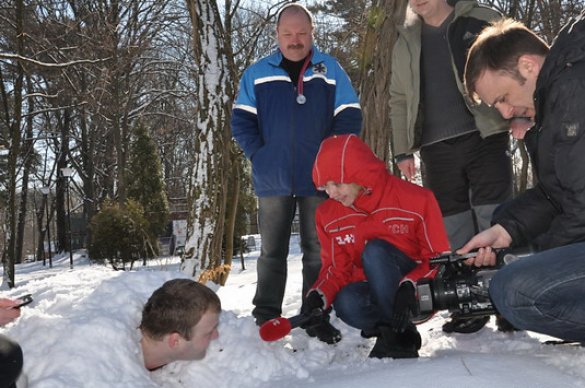 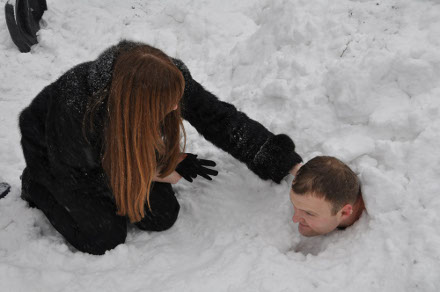 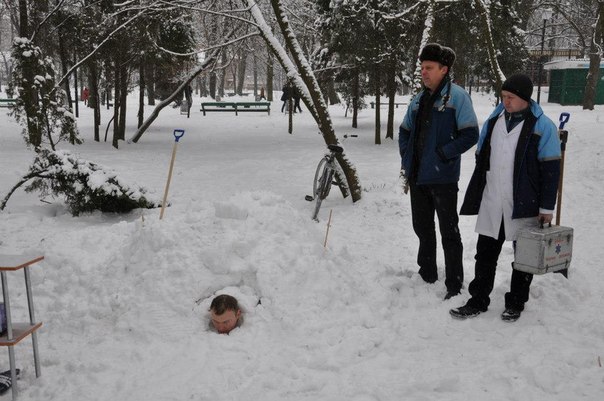 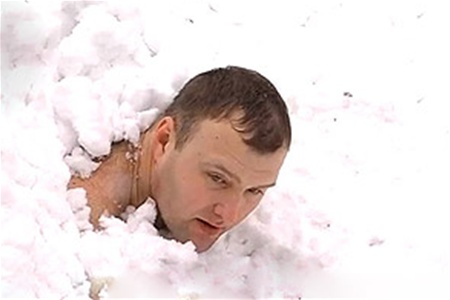 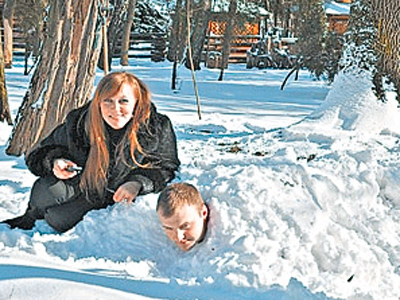 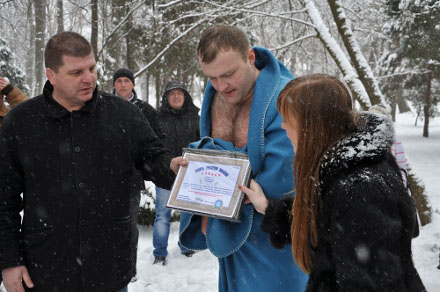 We wish the guy to be healthy!

1 thought on “Burried In Snow, Naked”