In December, 29th, the airplane Tu-204 crashed in the airport of Vnukovo, Moscow. Eight crew members were aboard the plane: four died and four were hospitalized in serious condition (one of them also died already in hospital). 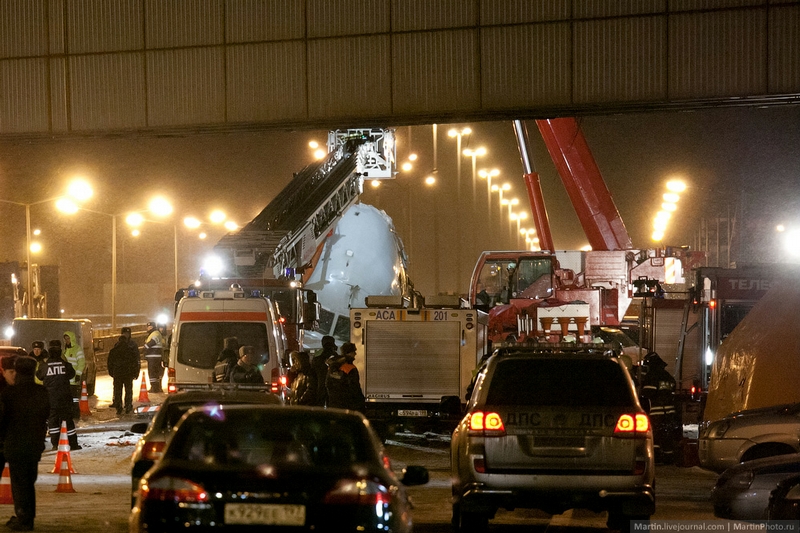 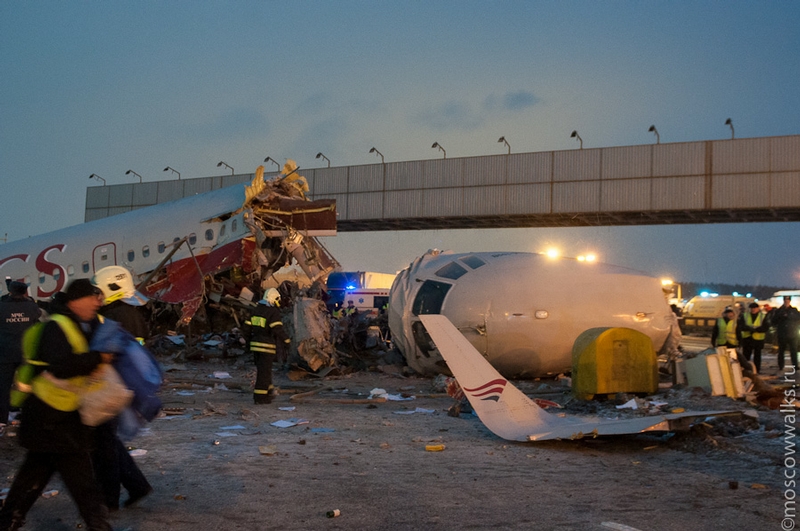 The reason of the crash is still unknown.