Here is a selection of photos devoted to the motorcycle theme in the Russian Empire. They were found in different times and at different places so we do not know the authors of the works.

So what bikes did they ride long ago in Russia? 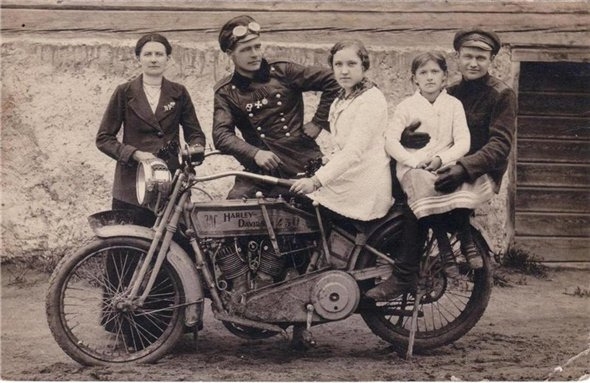 This time enemy airplanes are being shot at. It is a field repair shop of the Russian army. 1915 The men are from an automobile company of the Russian Imperial Army. 1916 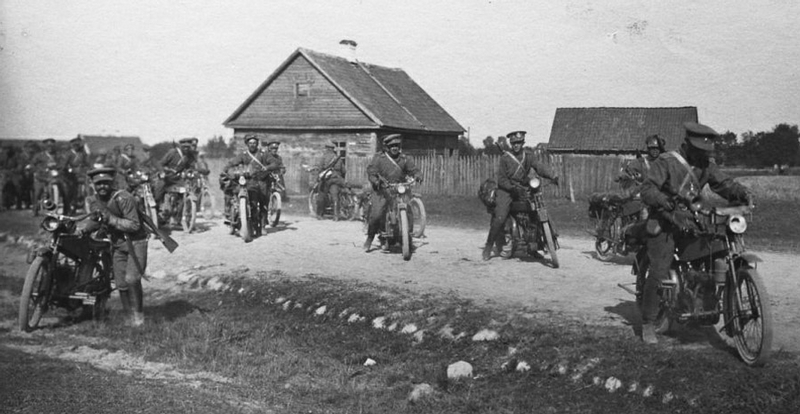 At the Khodynka airfield near Moscow, 1914. 8 thoughts on “Motorcycles In the Russian Empire”