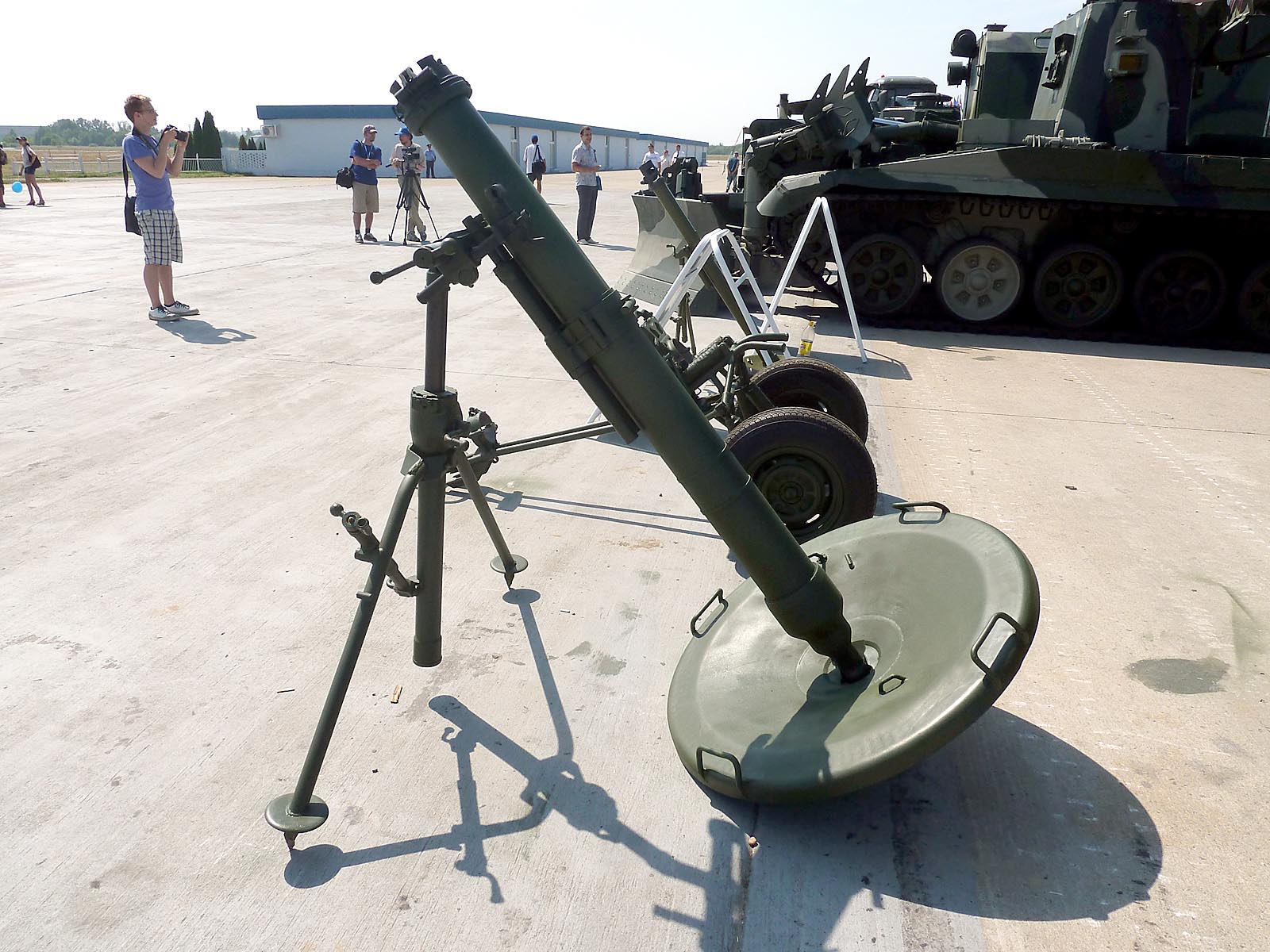 Sometimes military equipment created in Russia gets vary strange names. While Germany has “Leopard” tank, Israel has its battle tank “Merkava”, America has its “Abrams” tank, France  – its “Leclerc” named after famous generals… In Russia we call it different. Let us see how… 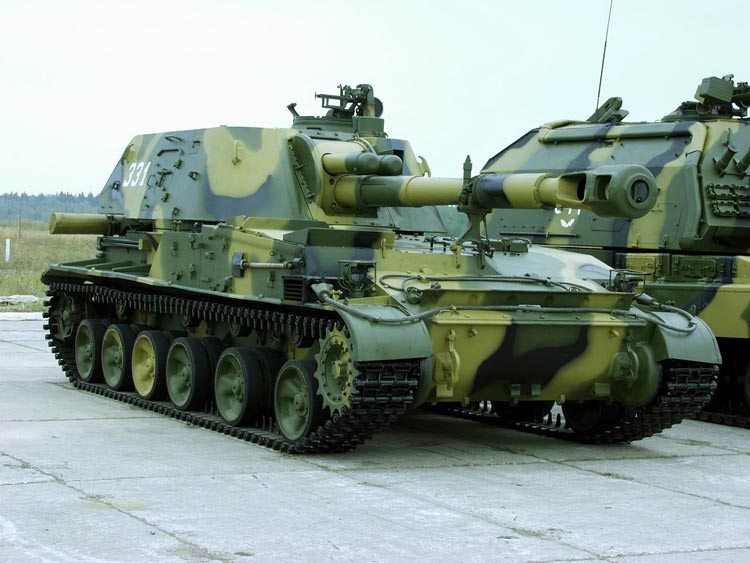 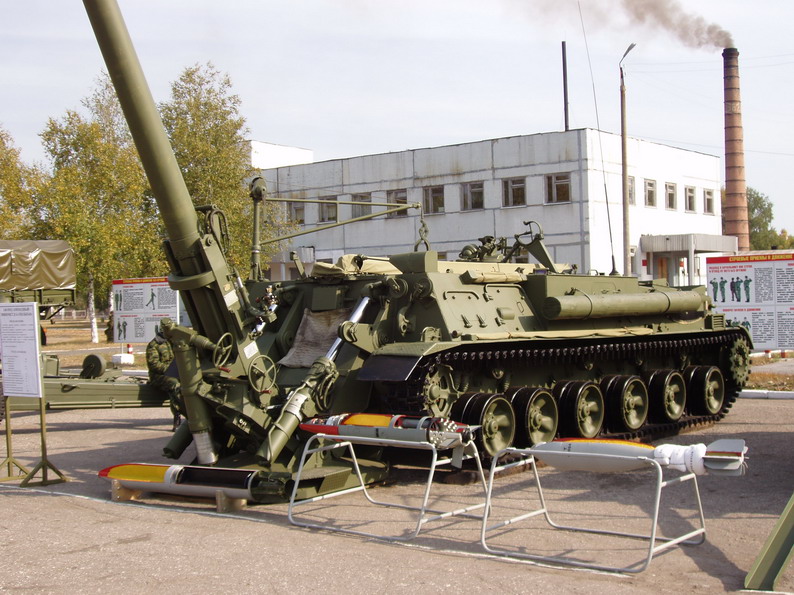 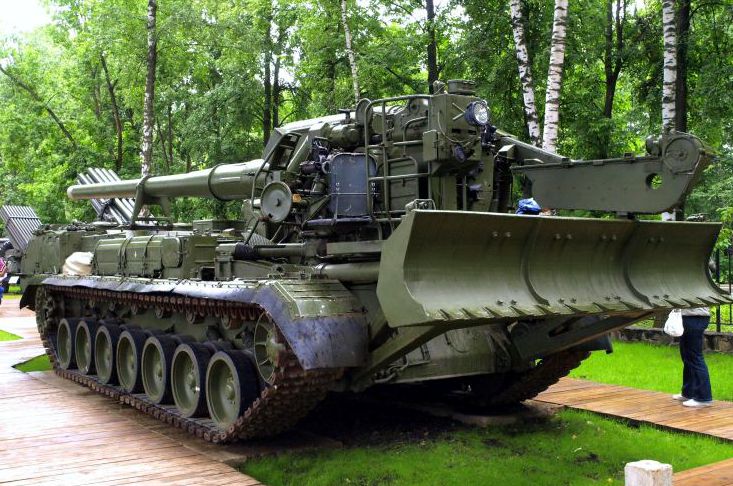 Long-range self-propelled gun 2 S7 “Peony”. It is able to shoot with nuclear warheads. 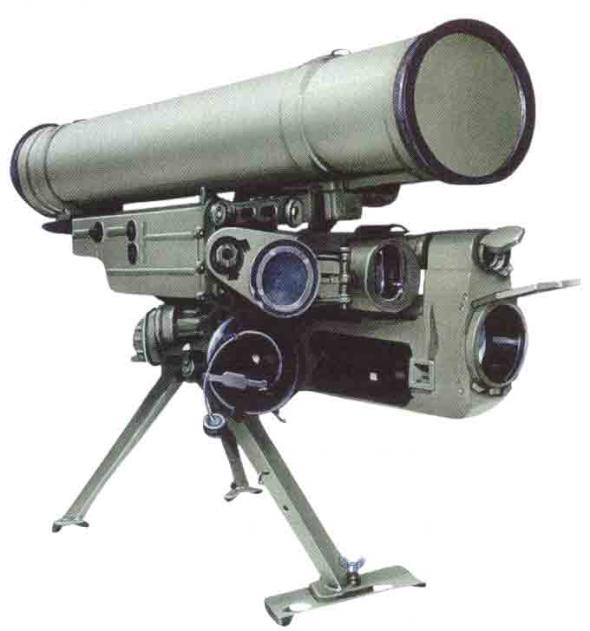 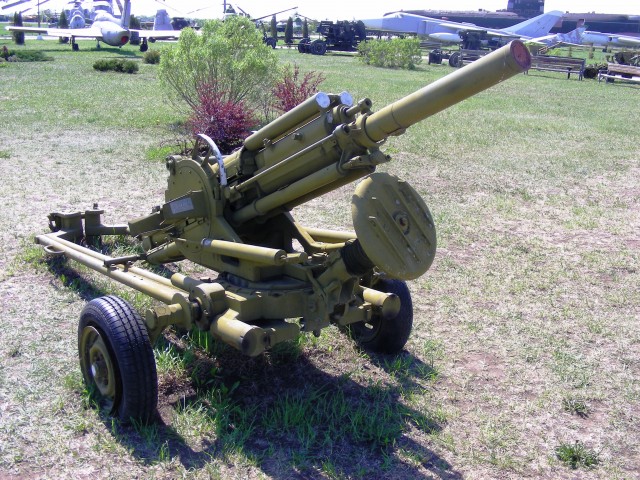 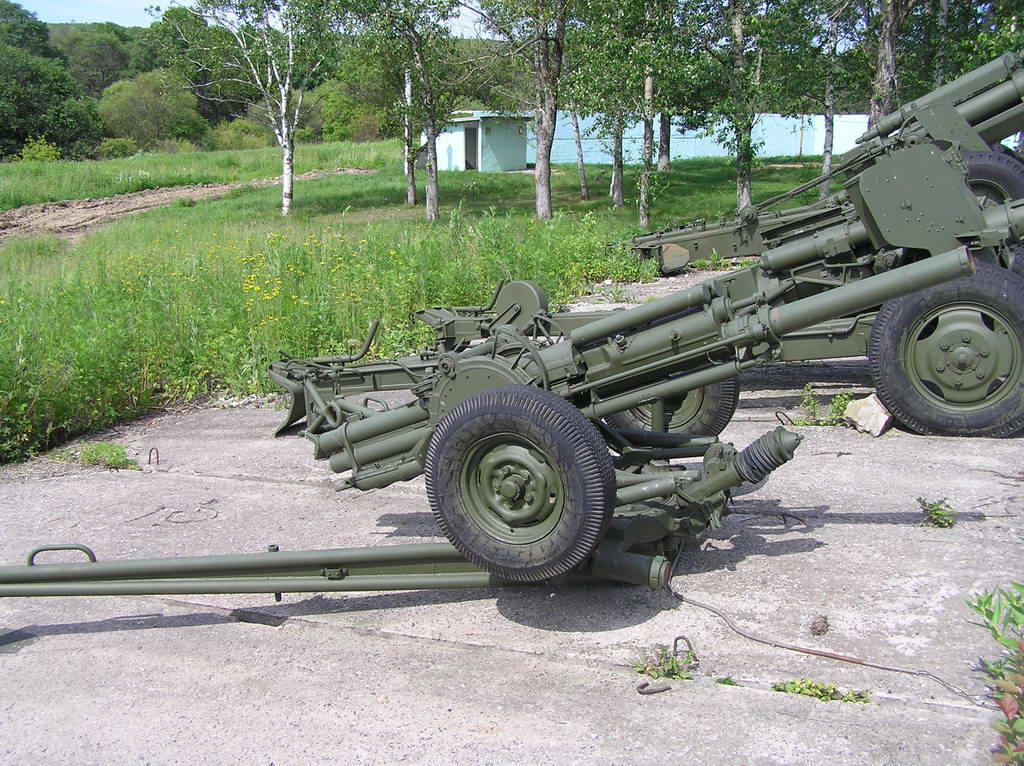 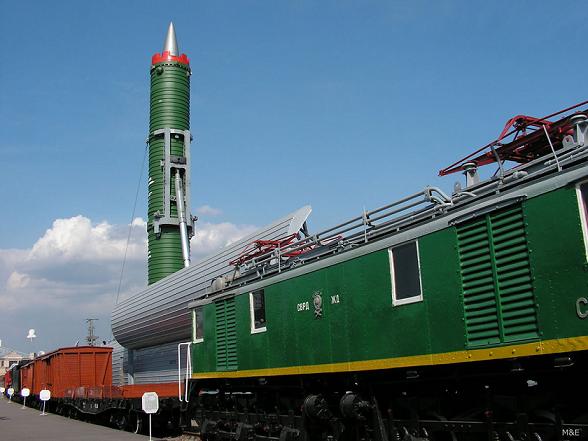 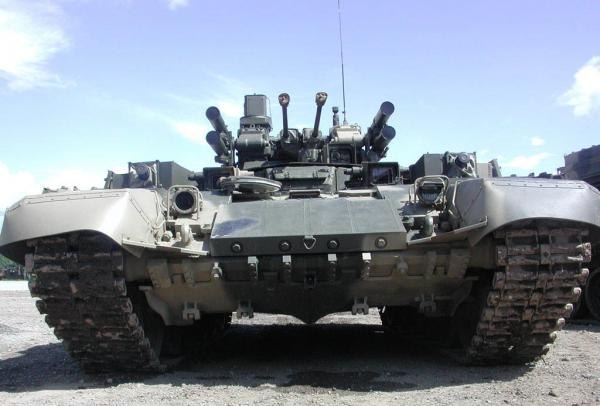