We have shown you recently how terrorists lived in the forest. Just yesterday there was found a terrorists’ bunker in Malgobek, Ingushetia. The bandits themselves were captured though one of them exploded himself. But others had to show how they had been living there. 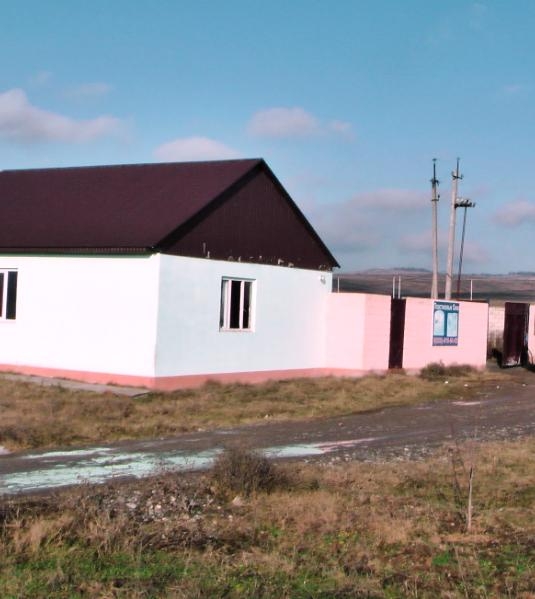 And the yard is ordinary. And they had a garage with an observation pit. This square hole to the right is for purpose here. It’s the entrance to the bunker. Inside you can see the concrete wall on the left. In fact it is a door. This is the view of the entrance from inside. It is quite warm inside, they had sockets and switches. This was kitchen stuff. And, of course, they had an extra exit. In case of danger they would have enough time to leave (a half a meter thick concrete door is not easy to break). Some furniture was from plastic. They also had a fridge. How had they managed to bring it through? On the floor are thermal insulation and boards.

Finally the bunker was exploded: 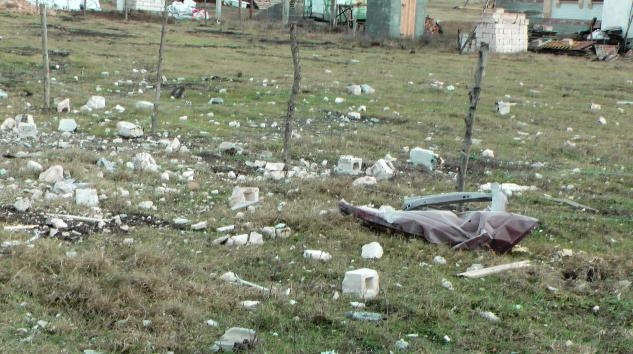 Here is what remained from the building. And this view is from another side. Do you need plastic windows? You may call them if you do… Their business is in ruins. Investments are needed…