Here is another set of photographs taken at Kuril lake in the south part of Kamchatka peninsular. Almost all of them belong to Alexey Bezrukov, another photographer who travelled there for shooting the local wildlife. 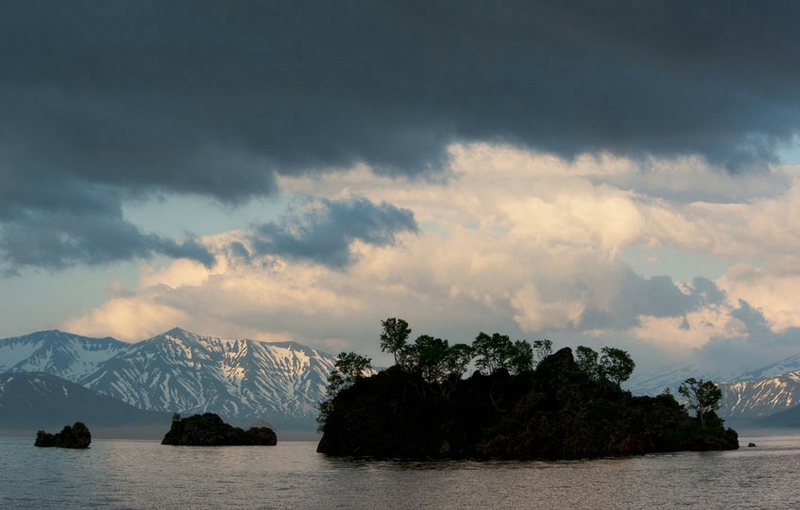 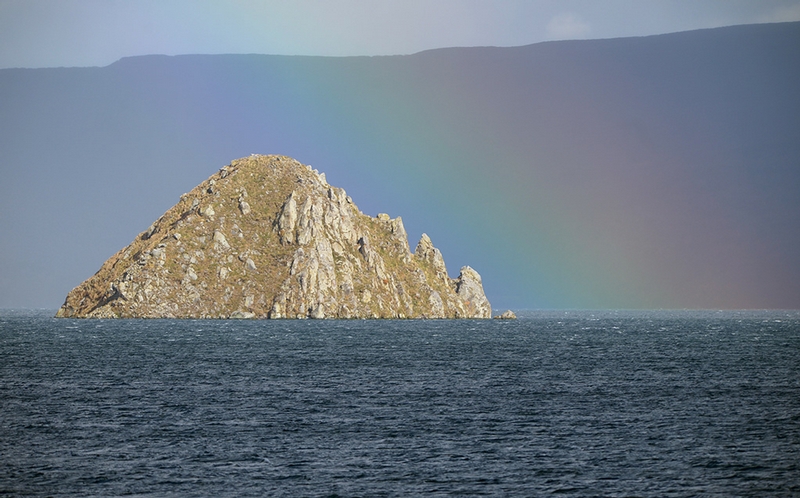 We also decided to add some photos of a local Kuril island called Alaid heart to this post. The Alaid volcano itself is situated in the Okhotsk sea, on Atlasov’s island, while its heart, according to the legend, is here, in the middle of Kuril lake. All photographers who get to this place take pictures of the conical island. Each photo can become a postcard!