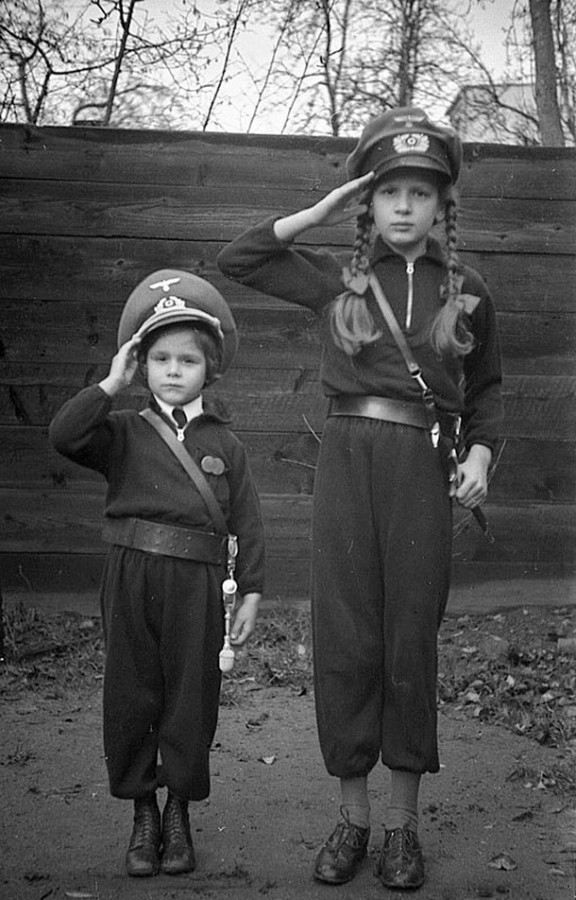 This might seem an unusual side of the war. The person who collected these photos wanted to represent the war not as drama but as everyday life with moments of calmness and humanity. The result is not so good, though. There was no much humanity, calmness was anxious. Photos of destruction and grief are not included. These are the Red Army soldiers. The Soviet soldiers are being interrogated. The German soldier is being interrogated. The Soviet officer is treating the captured Germans to cigarettes. The young Soviet soldier is writing a letter in between fights. The German soldier is having a nap. The scouts are having vacations, 1943. 7 thoughts on “Unusual Perspective On WWII”