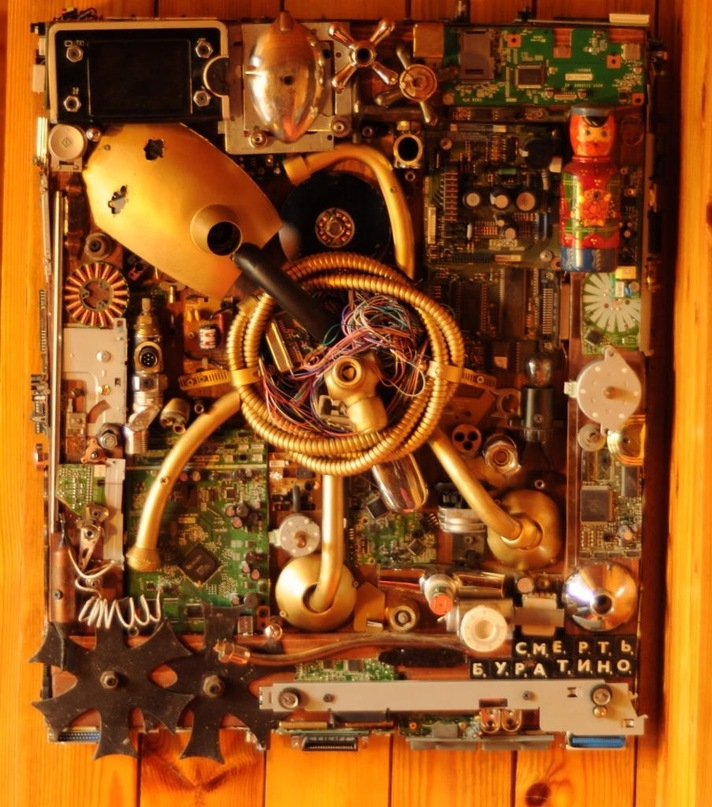 People make pictures not only from paints, they depict images with coffee, flowers and leaves, clothes and much more. One Russian man chooses metal scrap and electric components to create his own art. It reads “Self-portrait with a chisel”. The picture is named “Hyperboloid of Engineer Garin”. It reads: “Don Quixote and Sancho Panza”, would you recognize them? 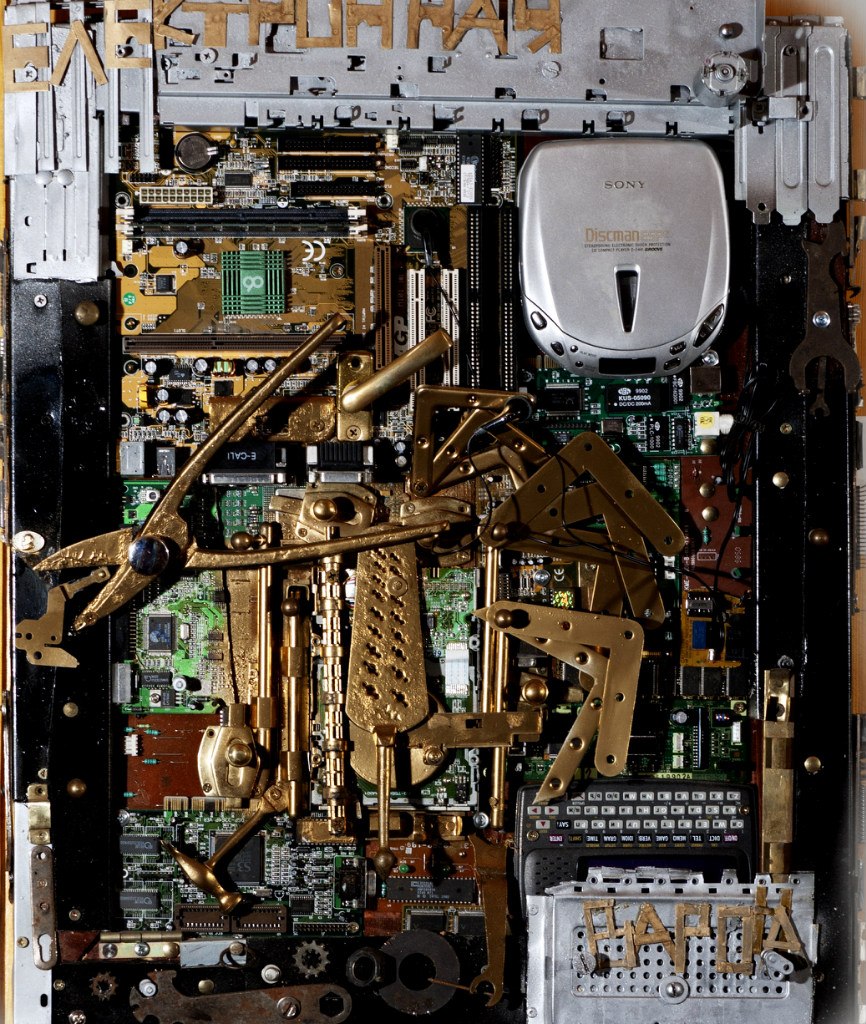 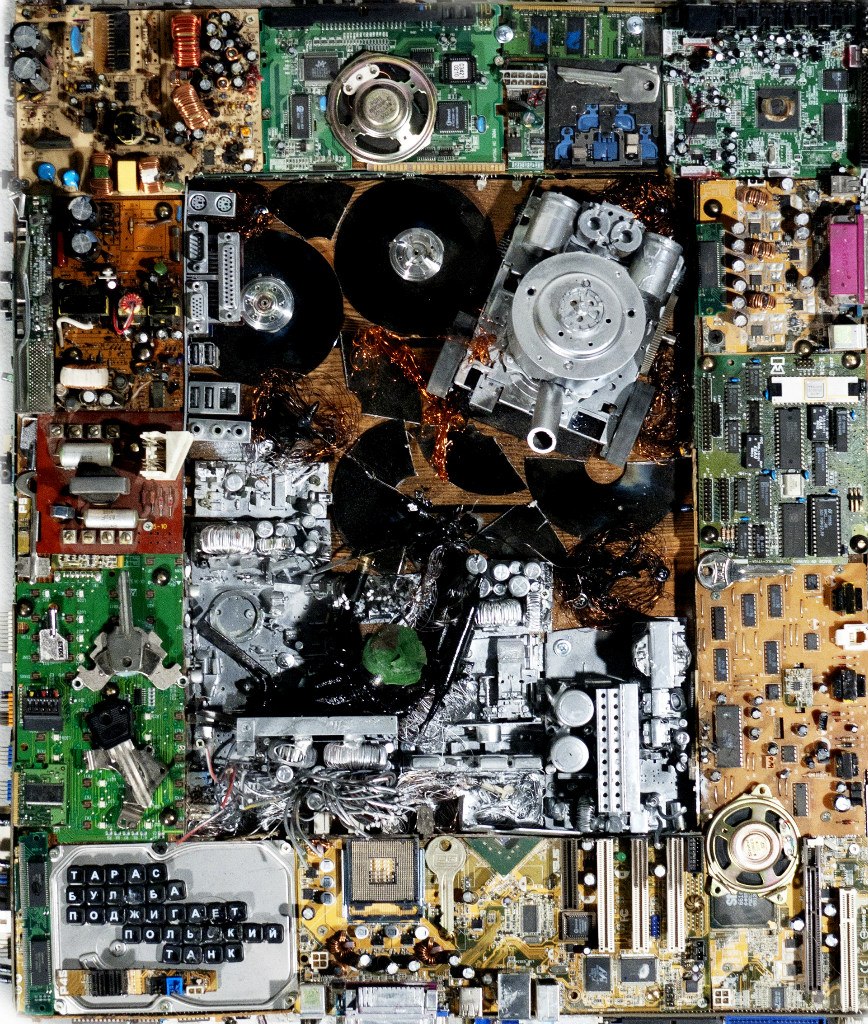 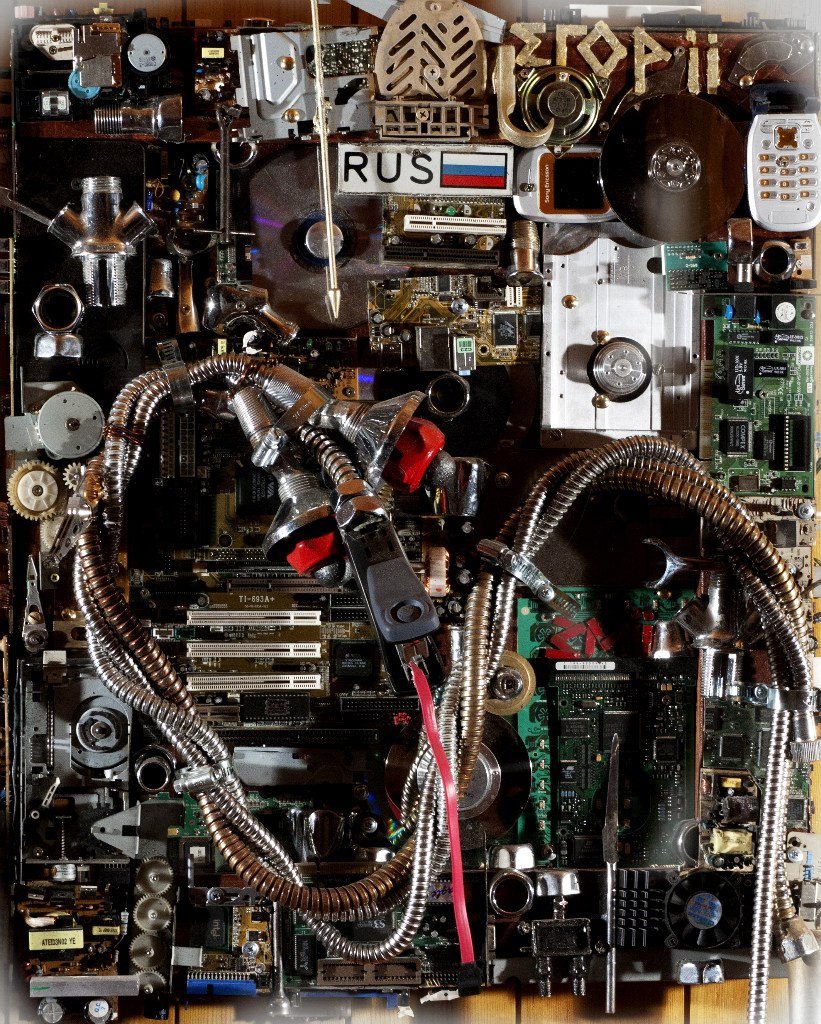 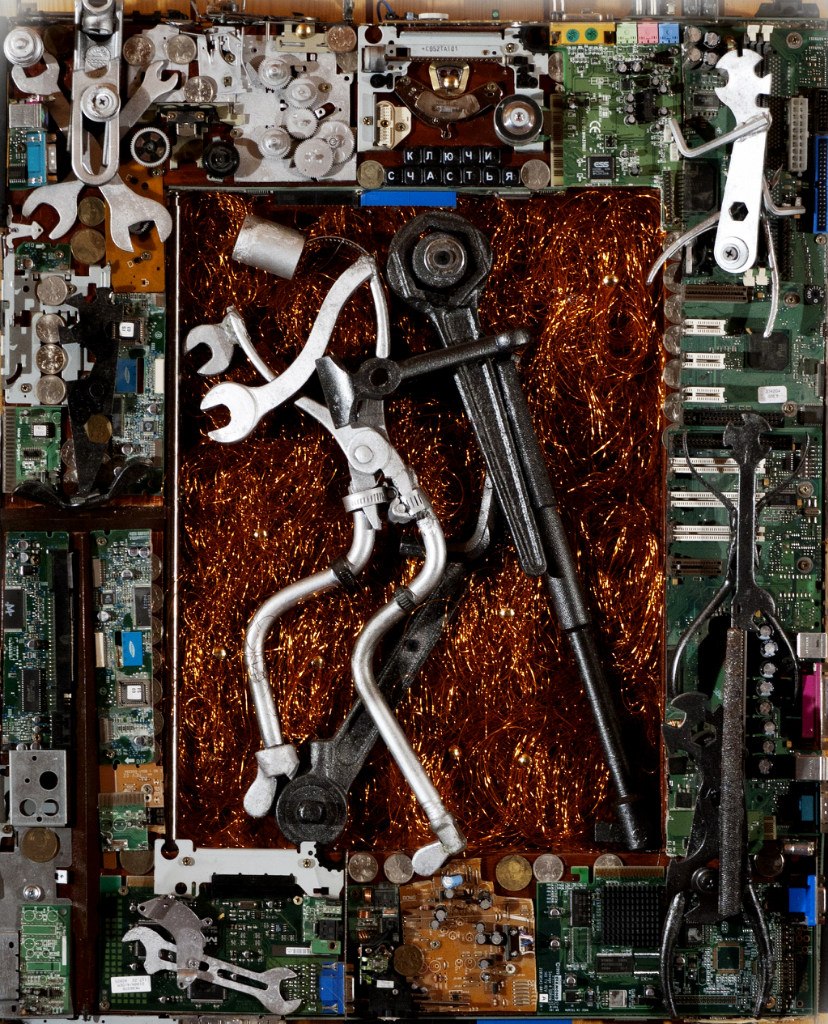 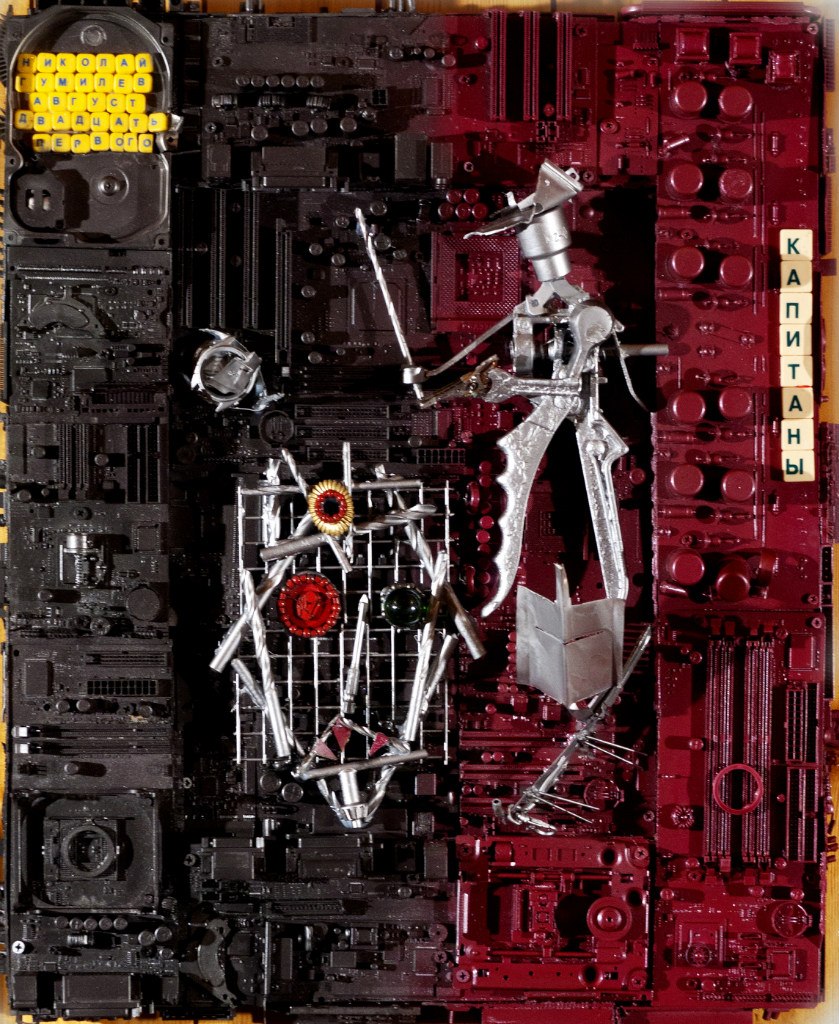 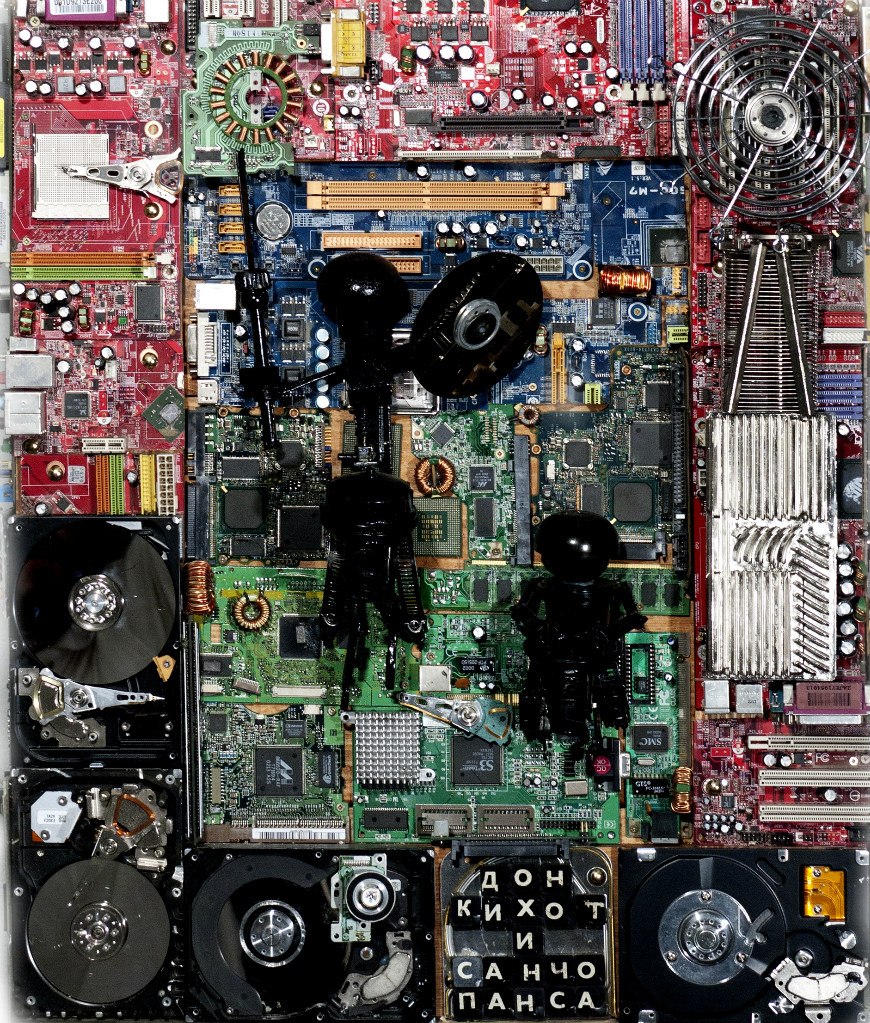 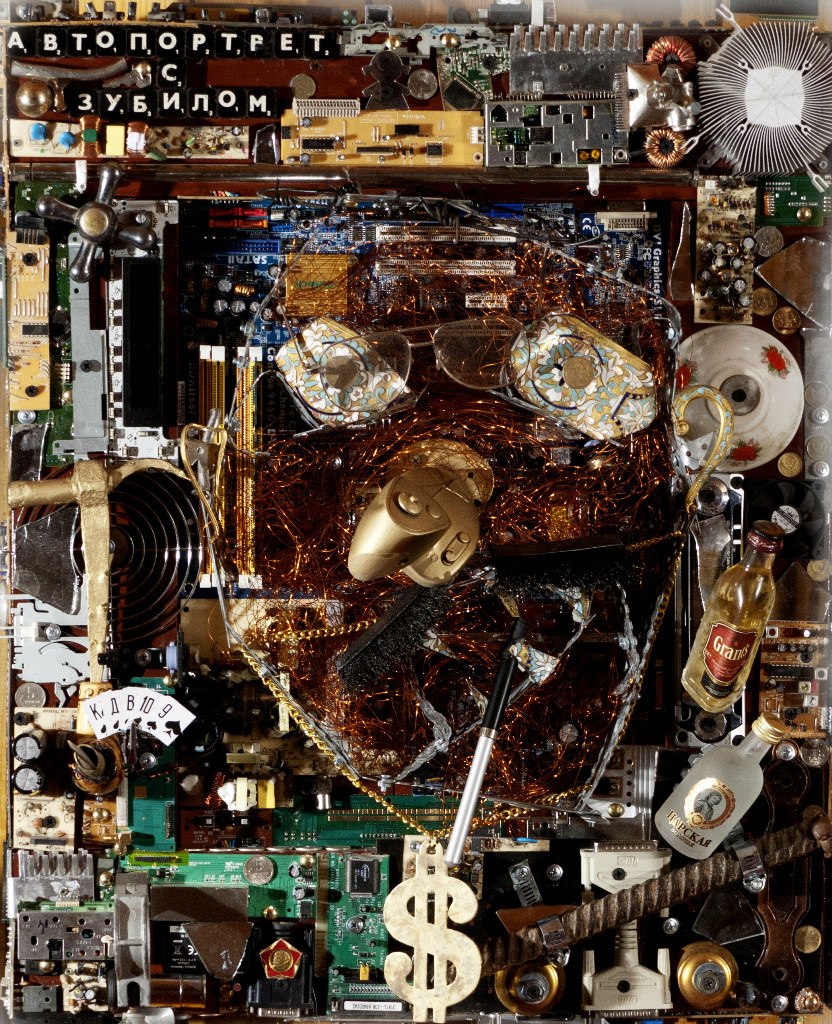 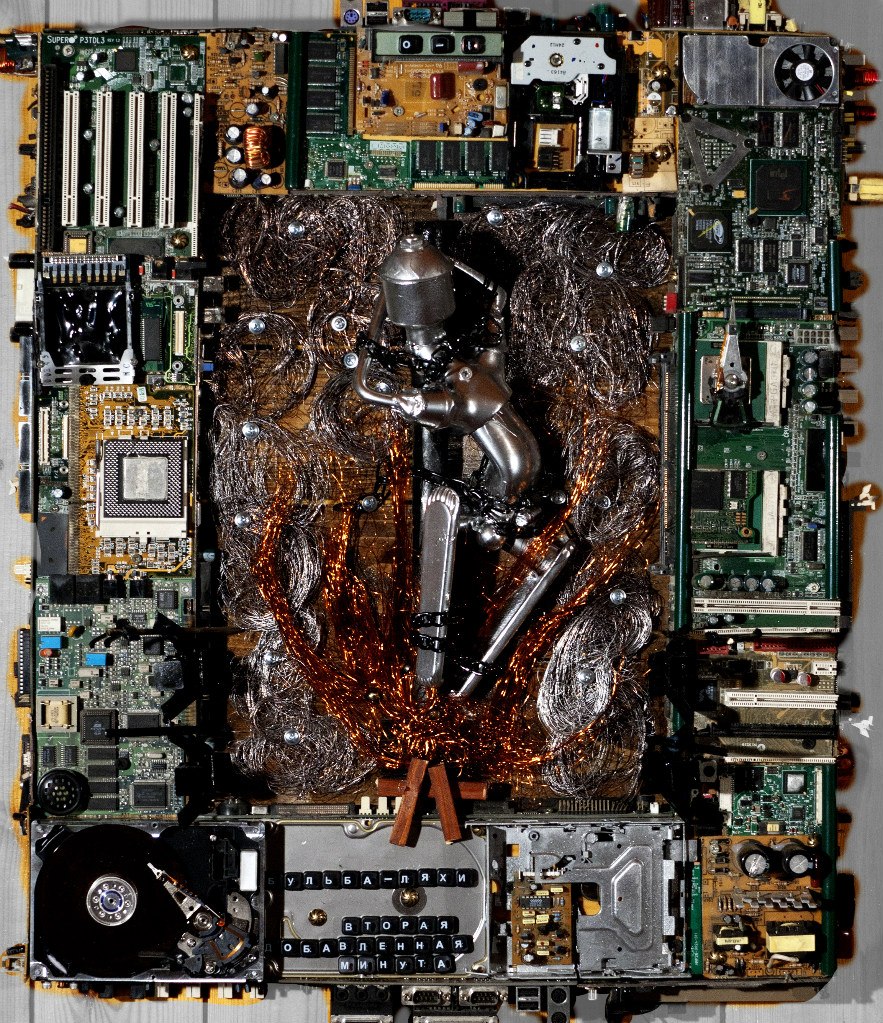 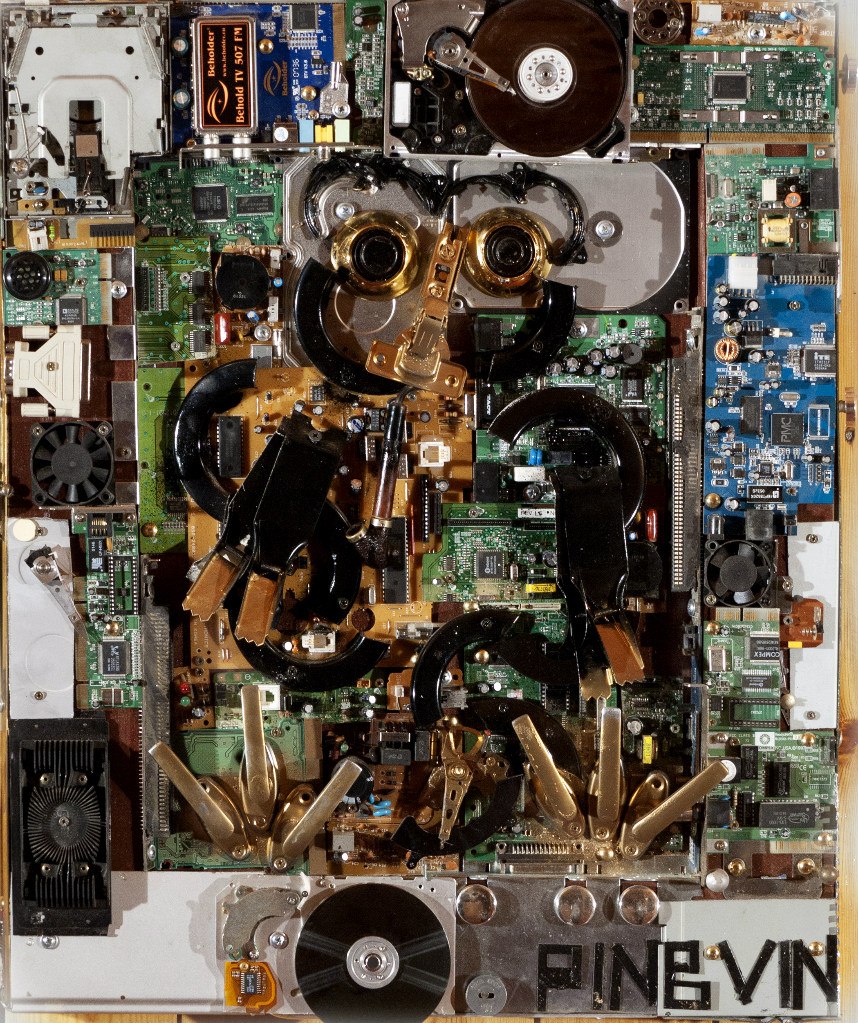 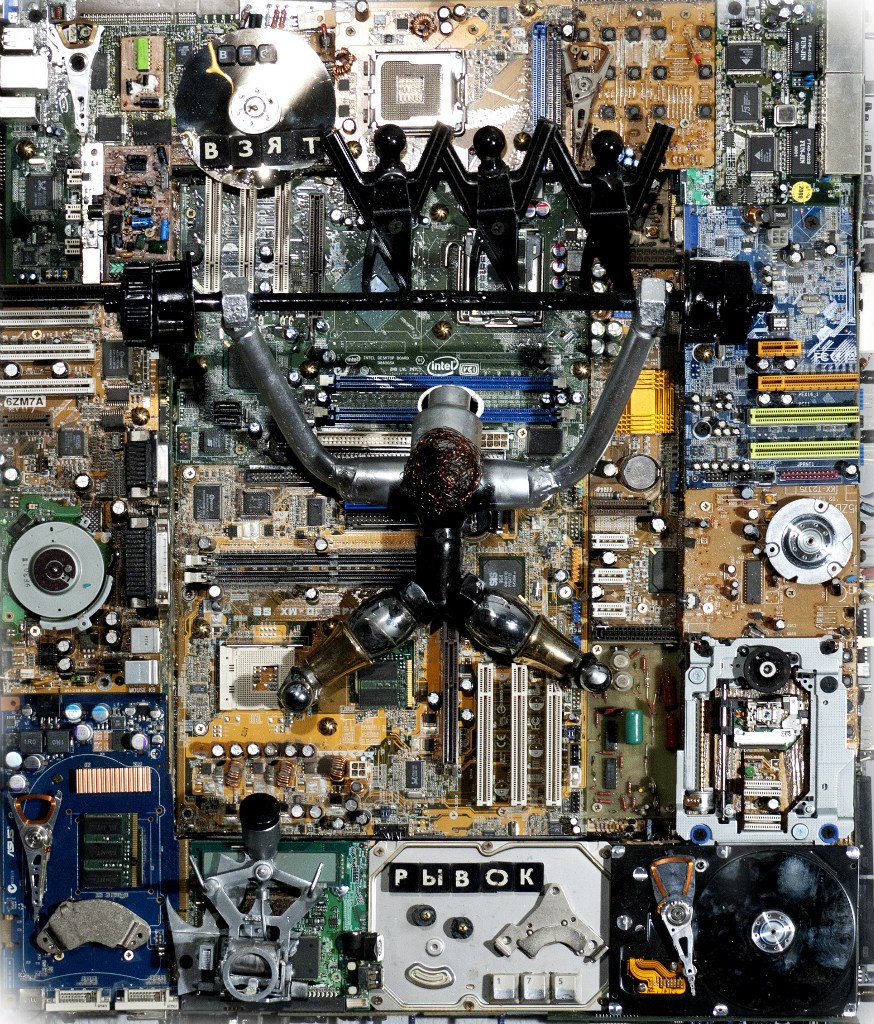 They are crazy but still cool.