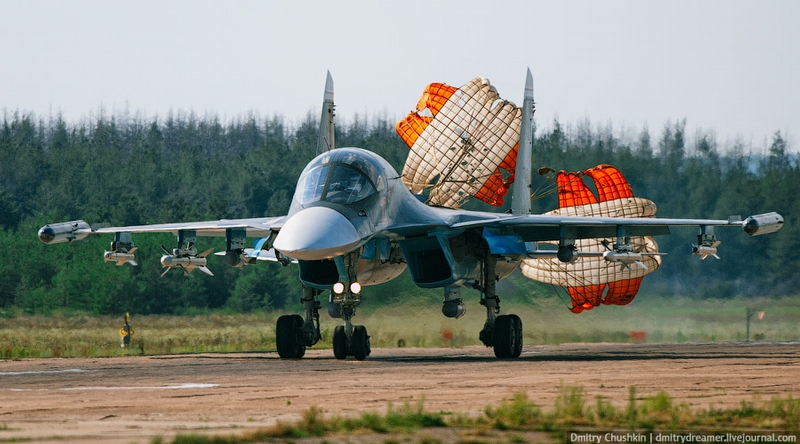 Just a few jet planes and bombers shot in the middle of hot August. Hot air was melting under the iron birds that were taking off and landing despite the unbearable heat. The hot day made undress even the dummies. Next photoshoots of planes are going to be in fall colors already.