Dnipropetrovsk is a Ukraine’s fourth largest city, with one million inhabitants.

In 1942 Ukraine was almost fully captured by the Reich, the occupied cities were full of Germans. However some people looked for adventures even then. They were ready to go to “the wild country” already captured by the “cultured” nazi troops. Such photos were used to be brought from such trips. 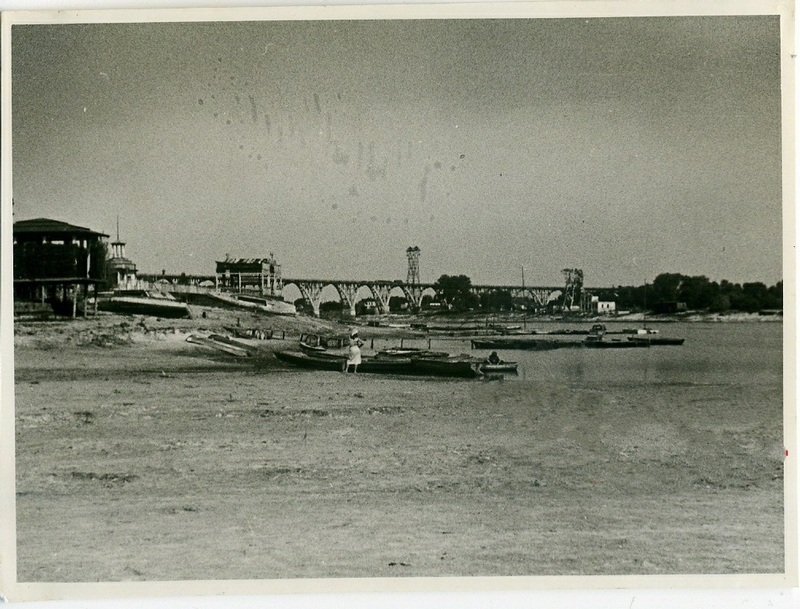 They say that the city was quiet and empty, especially in winter.

1 thought on “German Tourists In a Ukrainian City of 1942”